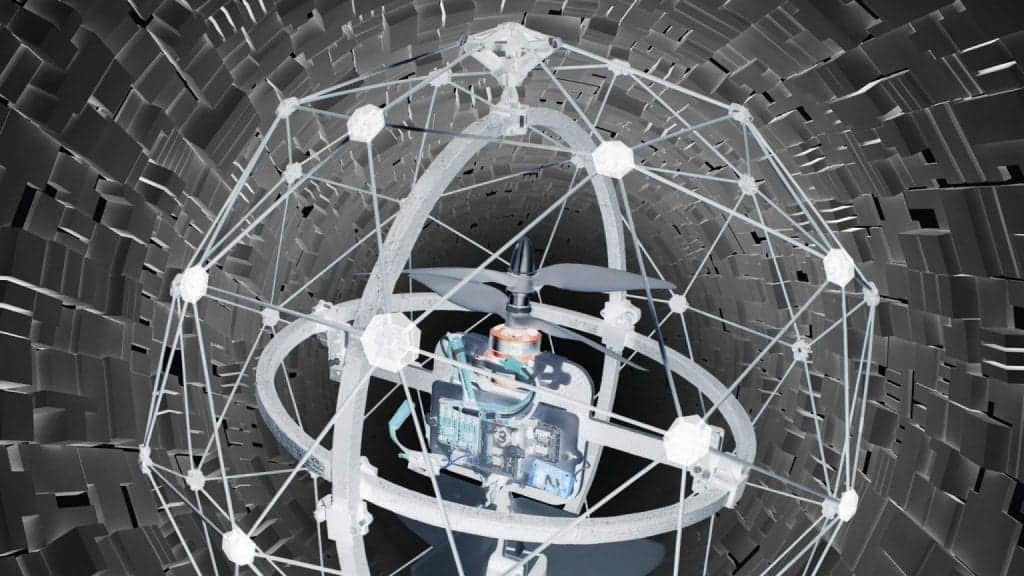 Google’s parent company, Alphabet is now getting back into robotics after many years as the company’s R&D lab, called X, recently unveiled the Everyday Robot project. The project is designed to develop a general-purpose learning robot that can be taught how to perform something, instead of requiring to be programmed by humans ahead of time to perform a tedious task.

Advances in sensors, complex machine learning algorithms and affordable hardware could allow robots to see the world around them and learn from it without needing to be coded for every potential situation. The team at Alphabet X is testing with robots that can assist in workplace environments. Though, the early prototype robots are focused on learning how to sort trash.

In a statement, Alphabet X’s Chief Robot Whisperer, Hans Peter Brondmo noted that “It’s possible for robots to learn how to perform new tasks in the real world just through practice, rather than having engineers ‘hand code’ every new task, exception, or improvement.” He further stated that “For the last few years, my team, The Everyday Robot Project, has been working to see if it’s possible to create robots that can do a range of useful tasks in the messy, unstructured spaces of our everyday lives.”

However, robots are expensive and limited to performing very specific tasks. So, getting robots that can run safely and autonomously in the untidy environment, complex human ecosystems like homes or offices is one of the biggest challenges in robotics right now.

According to Alphabet X, a major challenge to general-purpose robots is the need for them to fully understand dynamic environments as part of observing, deciding, and acting autonomously and without programming needed for every situation. Machine learning and simulation in the cloud are key to improving this capability. “Our moonshot is to see if we can make robots as helpful to people in the physical world as computers now are in the virtual world,” the company said.

While Alphabet X team has been testing the robots with simple tasks, like sorting trash into landfills, compost, and recycling piles, its success at this task proves that robots can learn new things in the real world through practice. “Our next challenge is to see if we can take what the robot learned in this task and apply that learning to another task without rebuilding the robot or writing a ton of code from scratch. This could prove to be impossible, but we’ll give it a shot,” Brondmo noted.

Alphabet X (formerly known as Google X) was created in 2015 that consists of roboticists, computer scientists, researchers, makers, and builders. The division is aimed at developing affordable robots that don’t require painstaking hand-coding for tasks in offices or homes.

The Last Mile for Analytics