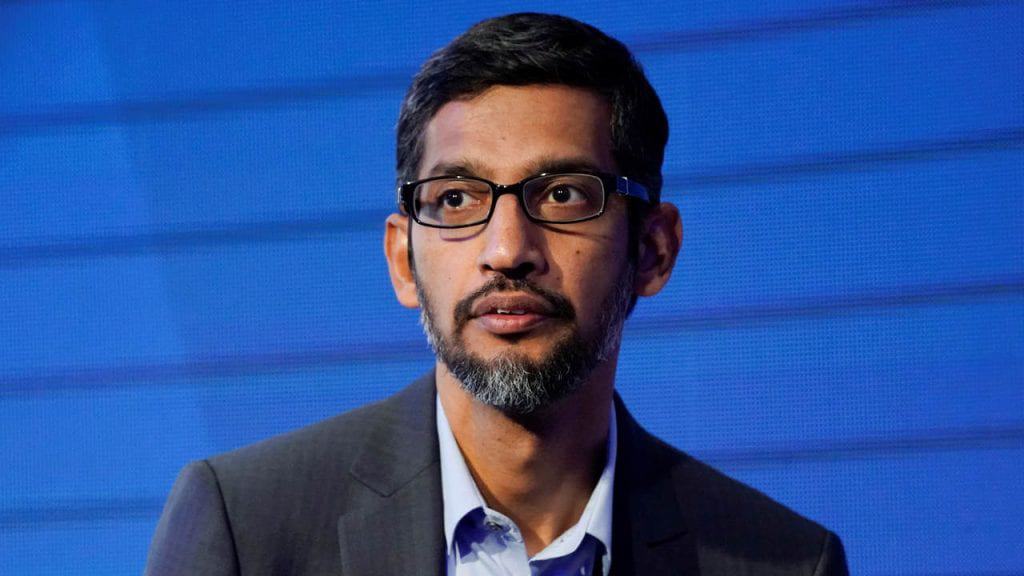 The company’s CEO summarised a collection of AI enhancements and steps to engage more ML models on devices. He also indicated that the biggest move for developers and data scientist could be something called TCAV. TCAV stands for Testing with Concept Activation Vectors. It is a technology which is an explicable method to understand the kind of signals a neural network models employs for prediction.

Theoretically, TCAV is able to understand signals which could raise bias as it would underline if males were signals over females and raise other issues including race, income or location. Computer scientists can witness how to value concepts are valued using TCAV.

Bias is a complex concept in artificial intelligence which is often considered as self-governance or self-regulation. Additionally, tech companies including IBM have pushed for better transparency and a film of software to keep a check on algorithms to understand how they create bias. On the other hand, more and more enterprises are venturing into explainable AI.

Transparency becomes quintessential for companies like Google when it comes to technologies such as Duplex or next-gen Google Assistant.

Well, transparency and overcoming bias is not only important to the AI-powered enterprises but cloud providers too as they will be offering most of our models as services.

Sundar Pichai said, “Building a more helpful Google for everyone means addressing bias. You need to know how a model works and how there may be bias. We will improve transparency. There’s a lot more to do, but we are committed to building AI in a way that works for everyone.”

Further, he added that the team is working on TCAV which will allow models to use more high-level concepts. The goal that TCAV carries with itself is to comprehend the variables that come along with a model.

Which Business Analysis Certification Is Right for You?

How Antiviruses Can Use Big Data to Strengthen Security

Cyber Security For Web Hosting: Something Basic, Something Dangerous