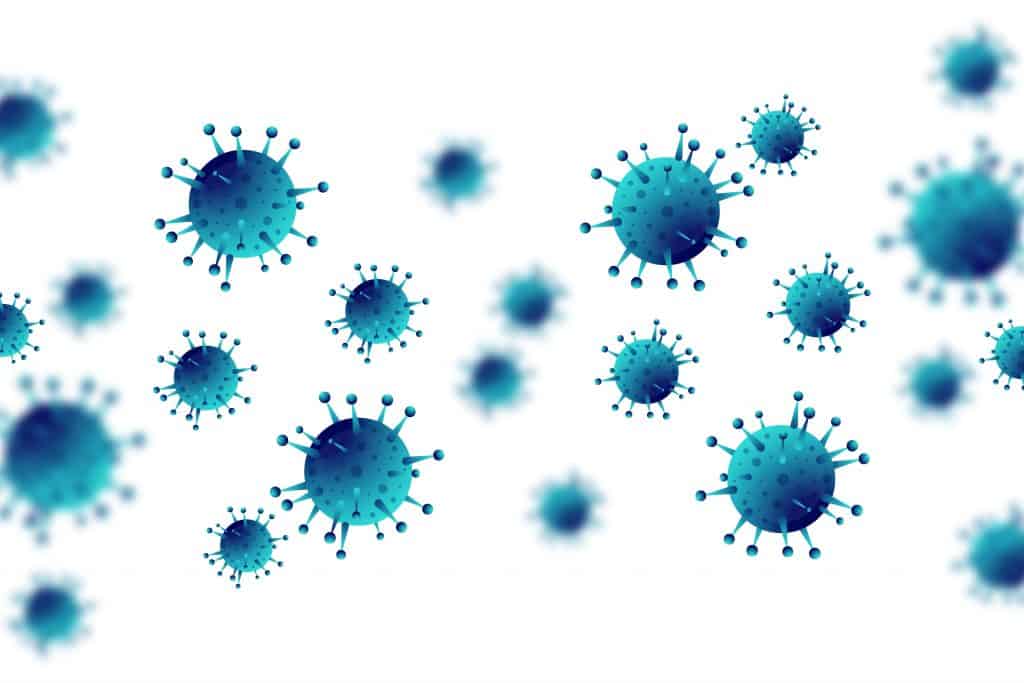 In the given unprecedented circumstances, researchers are more focused on using artificial intelligence (AI) to discover new medicines. Therefore, a new start-up with strong backing was launched last week announcing that it is coming up into the field with big ambitions.

Cambridge, Massachusetts’s Generate Biomedicines on September 10 emerged from stealth mode using machine learning algorithms and big data to design biological compounds to combat 50 of the top targets associated with a disease. The company is gathering volunteers for therapies that would fight SARS-CoV-2, caused by COVID-19.

Backed by Flagship Pioneering, Generate Biomedicines is a funder and builder for start-up companies such as Moderna, which is leading the race to develop a vaccine against COVID-19. Co-founder and chief innovation officer at Generate Biomedicines, Molly Gibson, says, “We are creating new molecular entities, and generating molecules that you wouldn’t be able to discover through traditional means.” He adds, “We think this type of technology breaks you away from discovery paradigm of searching through existing molecules or searching through close relatives of existing molecules.”

“If you can compute sequences in silico, you’re speeding up the time it takes to come up with an effective candidate,” states Gini Deshpande, founder and CEO based drug discovery company NuMedii, who is not associated with Generate biomedicines.

Noting that there’s a colossal unmet need for technologies, which can reduce time and expenses of drug development, she adds, “There are several players in this space coming at it from different angles.

There are at least 17 different companies using machine learning to aid discoveries in biologics or protein-based drugs, which Generate Biomedicines is focused on. Gini Deshpande estimates that over 200 companies are applying AI to small molecules that are a category of drugs characterised by their low molecular weight. This indicates they are certainly not the only player in the space.

As per the company, its computational platform is trained on an enormous database of known proteins, including 160,000 protein structures and 190 million protein genetic sequences. The system searches for statistical patterns involved with a protein’s genetic sequence. It includes three-dimensional structure and function which develops a set of governing rules for those patterns-similar to the way algorithms process natural images and language.

After learning, the system can be focused on the synthesis of new custom proteins with therapeutic potential. Mr Kahvejian states, “With the vast amount of training and learning, we now can run the process forward to generate some practical solutions that are unimaginable-not designable by the human hand.”

Generate Biomedecines’s drug candidates will include proteins of any variety such as antibodies, enzymes, peptides, and cytokines. These can bind, disable, or even activate biological targets associated with the disease. Aiming to take its drugs through human trials and to market, Kahvejian says, “The breadth [of possible therapies] is enormous and daunting, and it’s nothing one company can really commercialize in and of itsef. So partnering will be part of the strategy.”

In response to the Coronavirus outbreak and global pandemic, Generate Biomedicines has applied its platform to designing antibodies and peptides, which can neutralize the SARS-CoV-2 virus. Generate Biomedicines is trying to figure out what’s known about the virus and the protein structures involved in its infectivity, and using its platform to generate antibodies to block those structures. Those antibodies are now being tested in the lab in collaboration with the Coronavirus Immunotherapy Consortium.