AI and Quantum Computing Can Enable Much Anticipated Advancements 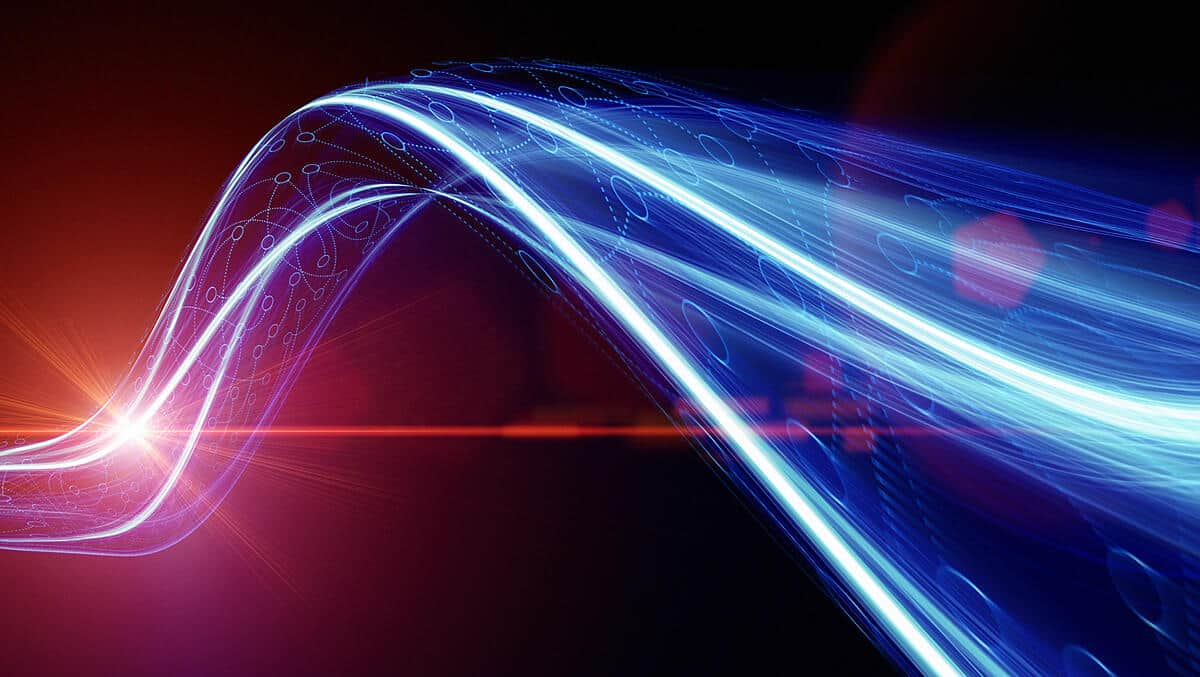 We produce 2.5 exabytes of data every day. That’s equivalent to 250,000 Libraries of Congress or the content of 5 million laptops. Every minute of every day 3.2 billion global internet users continue to feed the data banks with 9,722 pins on Pinterest, 347,222 tweets, 4.2 million Facebook likes plus ALL the other data we create by taking pictures and videos, saving documents, opening accounts and more, noted Bernard Marr, a popular keynote speaker, futurist and strategic business and technology advisor.

According to him, the power of traditional computers is at the limits of data processing and interestingly, data generation will keep on growing day-by-day.

This simply implies that we are in dire need of great computing power to process data in extended capability. And here enters the most anticipated technology Quantum Computing and Artificial Intelligence (AI).

A study by Research and Markets suggests that quantum computing and AI are highly synergistic with one another as the former speeds up problem solving for the latter, and the latter provides an automated learning structure for the former. The combination expected to catalyze many benefits including faster parameter discovery, set-up, and even potentially algorithm adjustments. It is not beyond the realm of possibility that AI may at some point overcome to current hardware-centric limitations of quantum computing, allowing platforms to become less single purpose-built machines.

Furthermore, Italian researchers have shown that it is possible to teleport a quantum bit (or qubit) in what might be called a real-world situation. And they did it by letting artificial intelligence do much of the thinking. The phenomenon of qubit transfer is not new, but this work, which was led by Enrico Prati of the Institute of Photonics and Nanotechnologies in Milan, is the first to do it in a situation where the system deviates from ideal conditions. Moreover, it is the first time that a class of machine-learning algorithms known as deep reinforcement learning has been applied to a quantum computing problem.

Russian researchers from the Moscow Institute of Physics and Technology, Valiev Institute of Physics and Technology, and ITMO University have created a neural network that learned to predict the behavior of a quantum system by analyzing its network structure. The neural network autonomously finds solutions that are well-adapted to quantum advantage demonstrations. This will aid researchers in developing new efficient quantum computers.
When we talk about the advancements in AI, all we can get is it is advanced but not as good as human intelligence.

Moreover, deep learning AI models just haven’t been that good at predicting human behavior, let alone emulating it. Computers, regardless of speed, tend to think linearly, and humans don’t. It isn’t just the physical differences between processors and human brains; it is the fact that brains process massive amounts of information in parallel, and classical computers can’t handle this massive level of parallelism.

But, as noted by Datamation, Quantum Computers are not only massively parallel in the way they look at the information. And, according to scientists at the University of Science and Technology in China in Anhui, that may make Quantum computers the missing link needed to make accurate human emulation and prediction viable.

Now in the US, only IBM has leadership in both AI (with Watson) and Quantum Computing, suggesting that here IBM may get this right first. IBM believes they will have a functional Quantum Computer in the 2025 timeframe, and this suggests that before 2030 they may also have a system that combines their Watson effort with Quantum computing to create an accurate human-like AI.

The Startup Nation Israel and its Top Startups