Artificial Intelligence-Powered Drones and their Impact 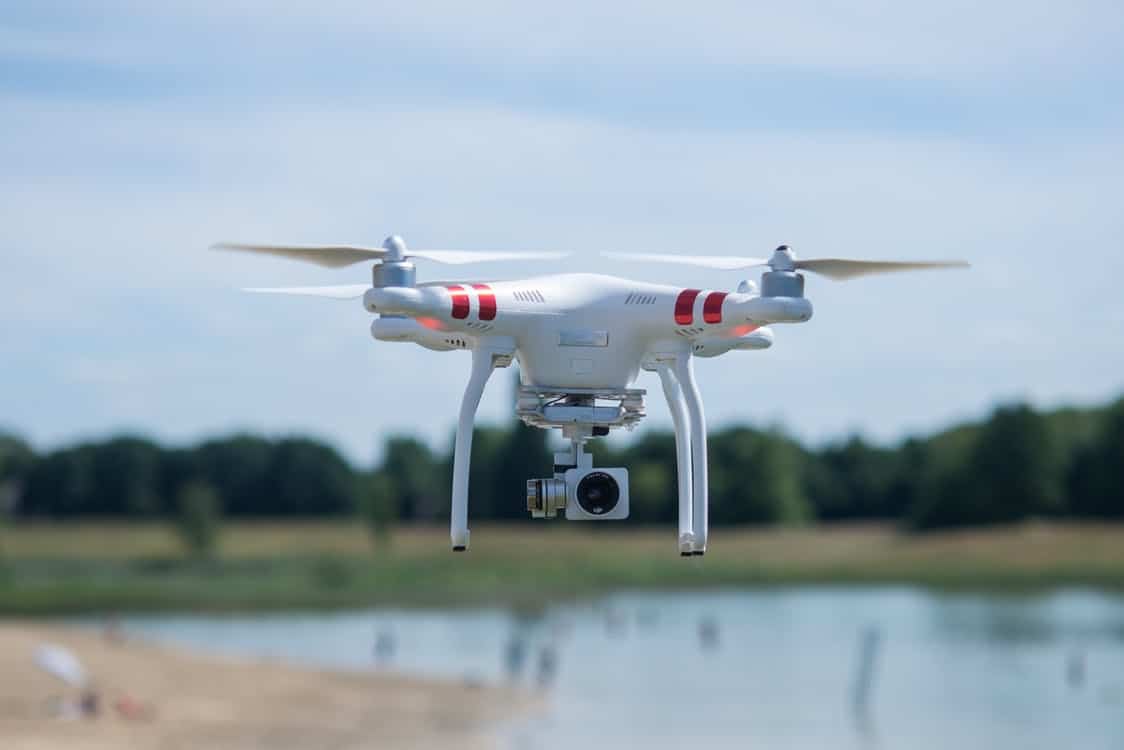 Drones are taking the technology and the gadget world by surprise. Participating in this new era are various functionaries to utilize drones for inspection, surveillance, and maintenance. Drones previously were controlled by humans. It is in the recent present that artificial intelligence has stepped in. Better or otherwise known as unarmed aerial vehicles (UAV), drones have been a shoulder in combat operations and border surveillance.

Artificial intelligence removes the manned part of the drone industry. Companies are working on making the drones work on AI and perform better than humans.  Researchers at NASA’s Jet Propulsion Laboratory put to test the human skills in competition with an AI-powered drone. The results put the ball in the AI’s court. The team built the drones with relevant and complex algorithms required for the drone to fly at higher speeds and manage obstacles at the same time. The drone was smoother, faster and could sense the obstacle faster than the human.

Without a human supervision, autonomous drones rely on the inbuilt algorithms to function. Therefore, installation of a camera can equip them to work in closed spaces for safety inspection like that of a warehouse or a consolidated area. Avitas Systems, a subsidiary of GE has employed AI-powered drones for infrastructure and transportation inspection. The high-resolution cameras not only inspect but also collect data which is again reutilized in data analytics.

In recent times, a new AI has been developed that claims to defeat human pilots in combat called ALPHA. In the first series of tests, it already beat the earlier version of AI used. ALPHA was found to be reacting instantly and planning for tackling obstacles in the way. It defeated the human pilot skills. Since the AI was specifically built for military combat, the tests showed that it could easily change between offensive and defensive modes as per needs. More regressive testing showed better results.

ALPHA can process sensor data and plan moves for four combats in less than milliseconds which is commendable. Fun fact is that it doesn’t require any fancy computer or supercomputer to function. It runs perfectly fine on a normal personal computer. The decisions made by ALPHA are not based on numbers but on a ‘fuzzy logic’ which eventually reduces the steps in decision making. It is created based on genetic algorithm.

All that being said, there is a lacuna in everything that looks so satisfying in perspective of functioning. Remember how the nuclear science was created for the sake of scientific finding and other reasons related to its discovery. It ended up bringing the human race at peril with the entry of nuclear weapons. Similarly, the emergence of drones with self-ability to tackle obstacles and to be used in combat operations could lead to a calamitous outcome. It can kill millions in the blink of the eye.

It has been found in the tests that an AI-powered drone taught itself to inspect 20 different environments by trial and error in merely 40 hours of time. As amazing and breaking it sound, it is at the same time daunting and disastrous. Such behavior could lead to uncontrolled steps and deteriorating environments.

AI is meant to be a tool for problem-solving and helping us. Discoveries in the field of science are supposed to be a boon for mankind and not put its existence in jeopardy. The potential benefits are numerous but the side effects of extensive implementation of AI for drones can be calamitous. Surely, it is a breakthrough as it allows a combat to be executed from a distance but the devastation can also be equally breakthrough. There has been a call for a ban on autonomous weapons being pleaded. One must not forget the curse of science as much as one is excited to discover and appreciate the aspects of it.

Intelligence Automation: Why it is the Undeniable Need of the Hour?