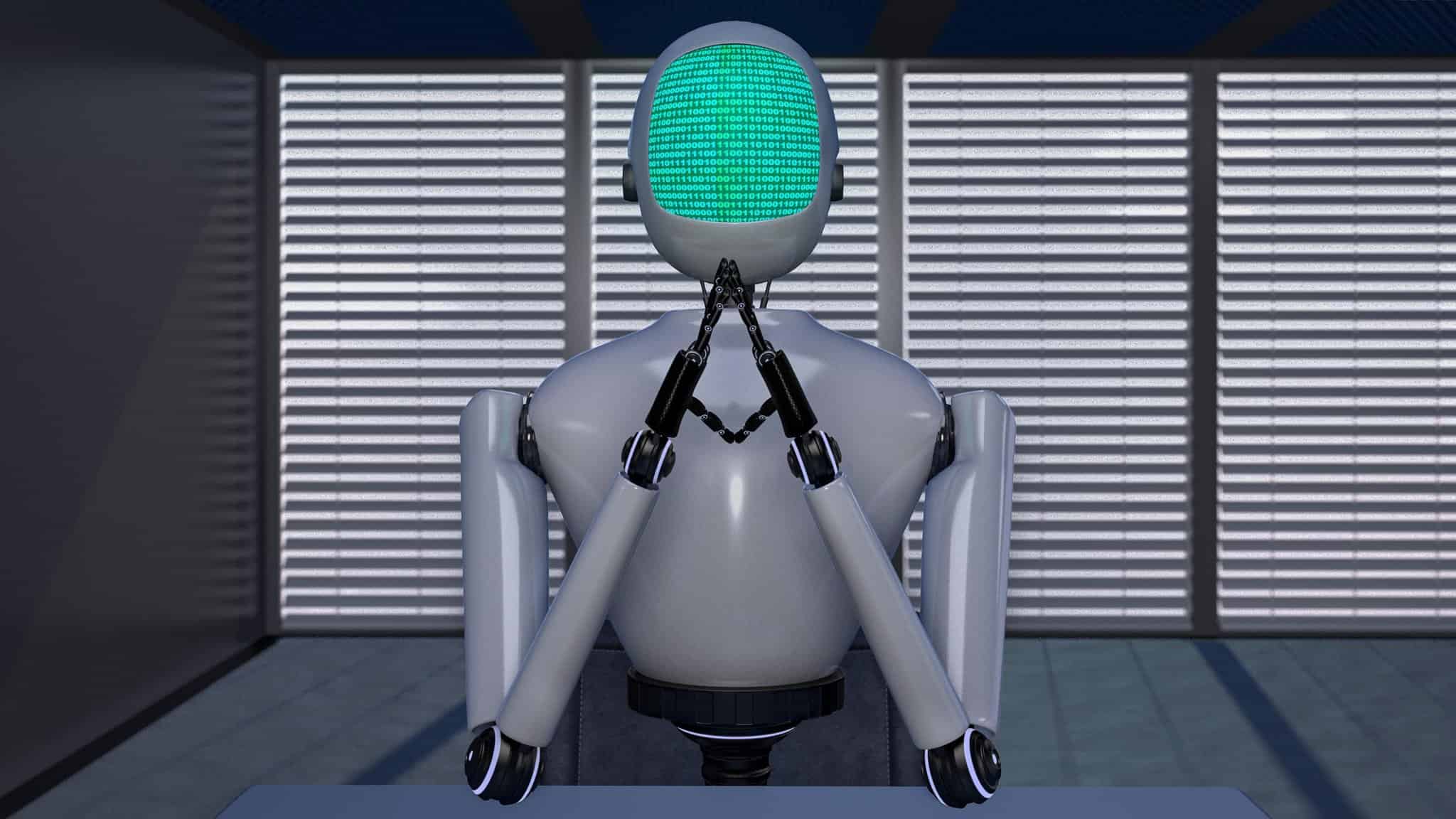 The use of digital technologies in the legal sector these days is increasingly becoming prevalent around the world. Even several European judicial systems have already implemented cyberjustice tools that are facilitating access to justice, improving communication between courts and lawyers, and providing direct assistance to judges and court administration. AI is one of the major breakthroughs in the full-scale of digitalization.

However, like many other industries, AI brings vast promises along with significant risks for the legal industry as well. The technology is able to address the fundamental crises in courts, helping people in the courtroom to make justice clearly and efficiently.

As the sector typically faces challenges and struggles to manage massive amounts of information and litigants and judicial officials often have to make effective and complex decisions, AI can play a pivotal role here.

In the US legal system, AI and automation are already playing a large part. According to a report from the European Commission for the Efficiency of Justice, the use of AI in the judiciary appears to be less popular in Europe than in the US. However, several European jurisdictions now are trialing machine learning applications and predictive justice tools.

The US Legal System

In the US, using algorithms that estimate the risks of recidivism is increasingly common in the nation’s criminal justice system. Considering a report, risk assessment tools are used across the States to supply judges with information on pre-trial bail, sentencing and parole, giving suggestions who can be released at each stage of the criminal proceedings.

By deploying automation, the judicial system can improve access for people who don’t have the money for a lawyer or the time for a court date. The Superior Court of Los Angeles, for instance, makes use of Gina the Avatar, an online assistant, to assist residents to handle their traffic citations. Having knowledge of five languages, Gina helps over 5,000 customers a month. This automation system is not true AI as it is programmed to work on predefined ways. But still, it has created the groundwork for more sophisticated automation.

Now, Los Angeles is working on a Jury Chatbot project that will leverage true AI, according to the LA Superior Court’s CIO, Snorri Ogata. The bot is being built on top of the Microsoft Cognitive Services platform, which will leverage features like natural language understanding, QnA maker, and translation services.

Several other courts in the US are also adopting online dispute resolution (ODR) initiatives to handle a range of conflicts.

However, the US legal system is not alone in embracing AI systems. Estonia, a country in Europe, is also making big leaps towards modernizing its government functions by introducing an e-residency program and a national ID smart-card. Besides automation for government services, as per the reports, the Estonian Ministry of Justice has officially requested Estonia’s chief data officer to design a robot judge to preside over small claims, disputes of less than 7,000- euros to clear a backlog of such cases. Though, the project is still in progress.

The Supreme Court of India is also on the way to leverage AI, as the Chief Justice of India, SA Bobde, in November last year said that the SC has proposed to introduce a system of AI that would assist in better administration of justice delivery. Bobde made this statement while addressing the Constitution Day function organized by the Supreme Court Bar Association (SCBA). At the same event, the President of India, Ram Nath Kovind, launched the Supreme Court mobile app. Reportedly, the app will translate Supreme Court judgments in over 9 regional languages.

The discussion of AI is currently more robust in criminal courts than in civil courts. The technology has been proposed in order to supervise and recognize defendants, support sentencing and bail decisions, and better analyze evidence. However, in years to come, it is predicted that courts will deploy the full potential of AI, where a person who faces a problem with credit card debt, child custody, employment discrimination, and more could have clear, affordable, and efficient ways to use the judicial system to resolve their issues.

Top 10 Python Libraries that Every Data Scientist Must Know

Use Cases that Explain Big Data and Blockchain Interdependence