How Could AI Industry in Britain Be Impacted Post Brexit? 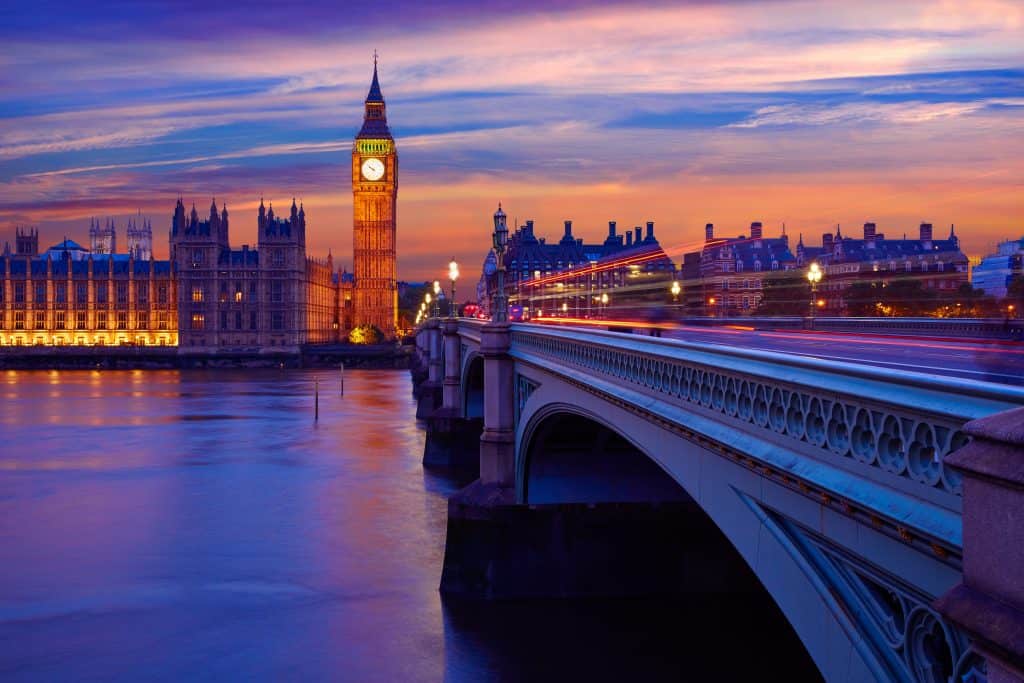 The United Kingdom is already one of the leading countries for AI and is home to some of the world’s most advanced AI companies, academics, and research centres. As being said, the nation has the opportunity to be a global leader in AI, but navigating Brexit might be a challenge. On January 31, 2020, the UK formally called off its EU membership in Brussels, with a deal called the withdrawal agreement. However, the deal only set out the process of how the UK would leave the EU. It covers areas, including citizens’ rights, info about ways to stop checks along the Irish border, and the UK’s financial settlement.

Experts now are very concerned about the impact upon the technology and innovation sector that largely relies on what models the UK will adopt. Some have considered that Britain’s AI sector could get a boost from Brexit if the country can escape from poorly-constructed regulations being drafted in the EU.

Though negotiations on the future relationships between the UK and EU were always envisioned to be held after Brexit day and during the transition period of 11 months, the period ends on December 31, 2020. Later on, the UK will drop out of the EU’s primary trading arrangements.

Undoubtedly, AI is becoming a global phenomenon, notwithstanding who is leading the race. While it enhances business workflows and cross-border deals, European countries have been discussing how to regulate the emerging industry in the coming years, as the EC wants to implement rules to make AI trustworthy and human. In that context, there must be a secure and robust legal mechanism to ensure the incessant free flow of data between the UK and the EU. Indeed, this will be critical for embryonic AI startups who require access to data from around the globe.

Co-founder of British AI company Faculty Marc Warner said, “What appears to be coming down the line in the EU is them regulating AI as AI, and as a single technology. That is concerning because basically, you’ll either regulate the inconsequential situations way too much or possibly regulate the dangerous situations way too little.” He further alluded that “On the AI regulation side, it’s about doing it really well. It’s only in the context that you can make the very thoughtful trade-offs.”

AI Industry in the UK

Artificial Intelligence is a pivotal driver of productivity and GDP growth for the UK economy. It is certainly an area of focus post Brexit. According to the report from Tech Nation, Britain is already flourishing in this field with investment in the UK. In 2019, 82 new capital venture projects raised more than US$1.3 billion, a six-time increase from the last five years.

Moreover, McKinsey Global Institute research predicted that the UK economy could see a growth of roughly 22 per cent of current GDP by 2030. It identified numerous factors affecting AI-driven productivity growth and simulated the impact of AI adoption on production factors. These have a direct impact on firms’ productivity and economic environment.