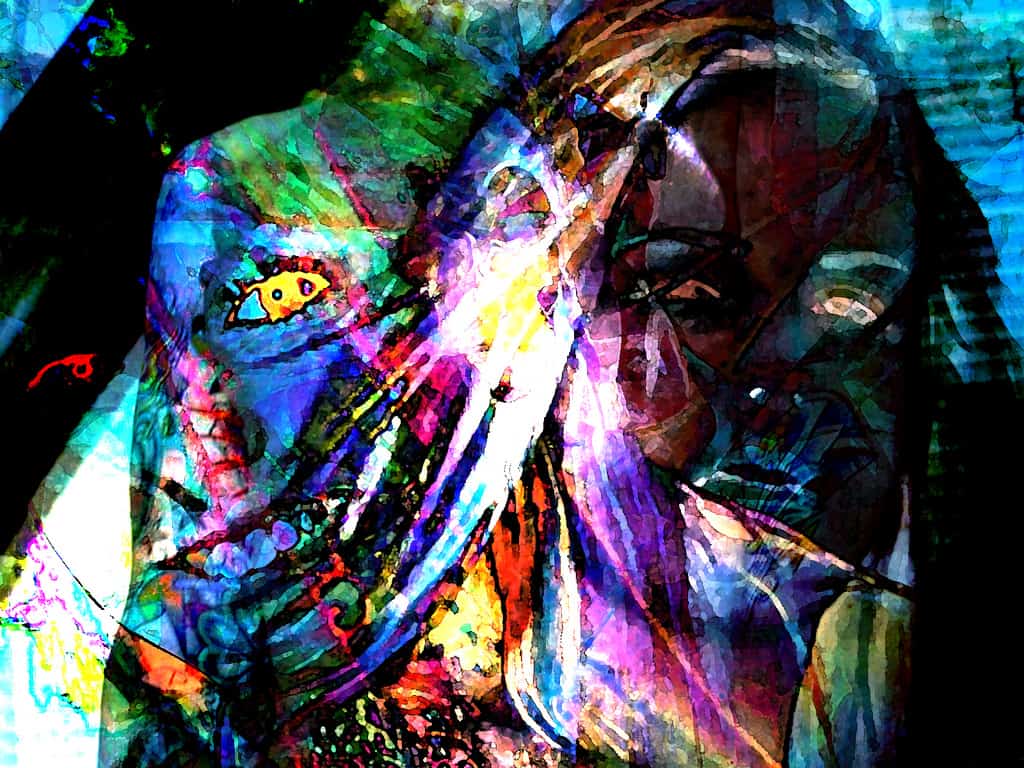 Law Needs to be Updated

If people don’t know it is photoshopped, they are assuming that this is an image of someone real. The abuse will be the same, the harassment will also be the same, and the adverse impact on victim’s family and employer will be unbearable. It did not have any ground on which it can be said that the harm will be less because it is photoshopped. AI-generated fake pornographic videos will only worsen the issue.

There are a lot of examples in which this technology has been used for wrong reasons and it has affected the lives of people. It may amount to harassment or a malicious communication. Also, civil courts recognizes a concept of “false privacy”, that means information which is false but which is nevertheless private in nature. There are also copyright issues for the re-use of images and video that wasn’t created by a person.

All these technologies are being created and we are all having to deal with it. So, now is the time to talk about the ethical standards here. What are the things that we should be thinking about before people use these apps, and about the impact on the victim? The law should reflect that.

I am a person with creative and innovative thoughts who likes to do multiple tasks at a time. Currently, I am doing PGDM and along with that trying to explore the best out of life. At Analytics Insight, I explore latest technology trends to help professionals gain useful business insights.

Artificial Intelligence is Helping You to be a Better Leader

Cloud Computing: Will 2018 be the Year of Rapid Growth?