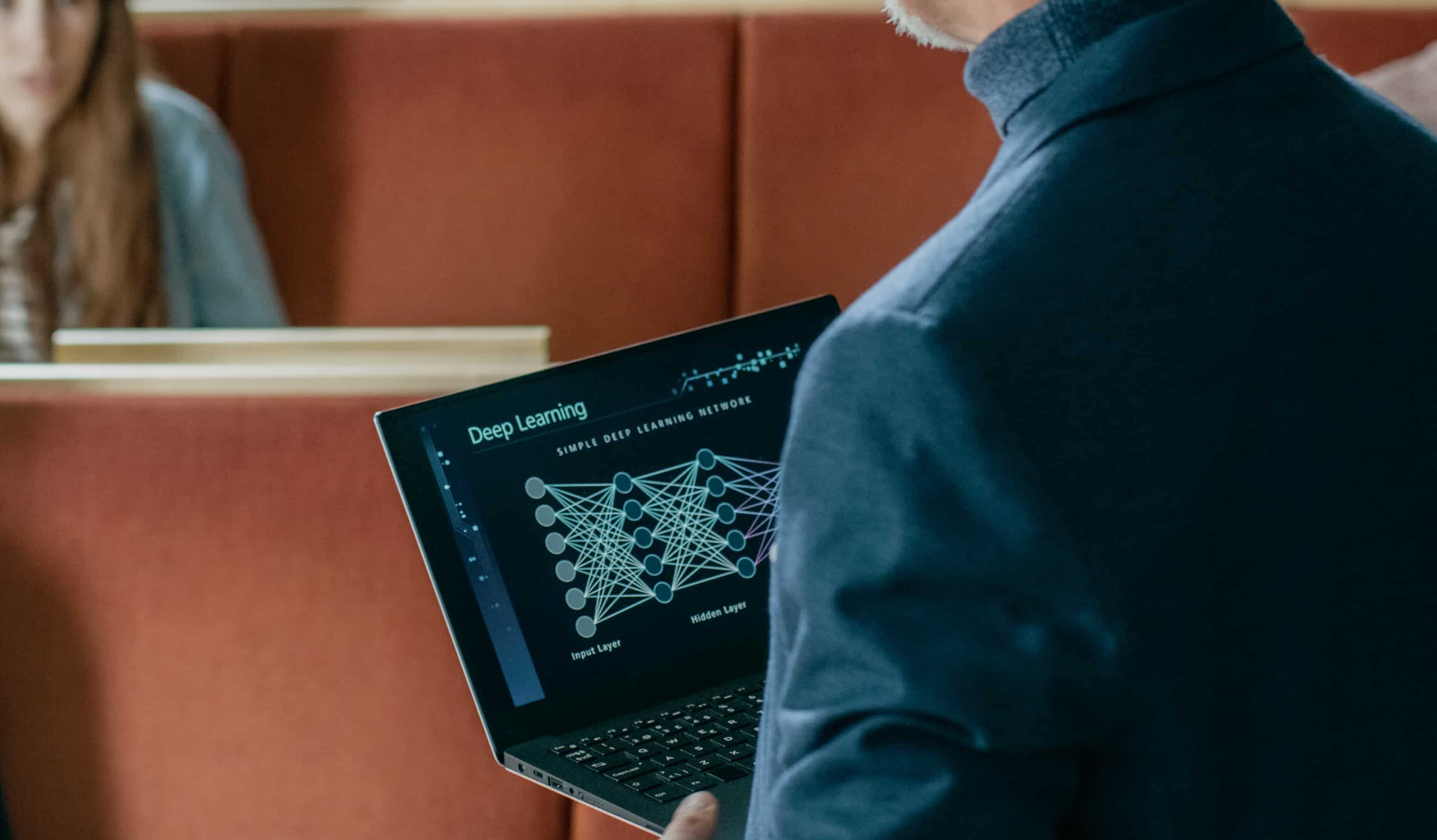 The fact is quite evident that the world is witnessing a lack of top-tier AI talents across various regions of the globe. The technology is touching new boundaries on a regular basis, new advents and innovations are endless, all that is required is efficient talent and AI educated candidates to harness its potentials. However, a number of countries, realizing the growth potential and scope for artificial intelligence, have incorporated the professional curriculum to enhance the skills and talent across their industries.

To understand the literacy of professionals in AI, JF Gagne’s survey “Global AI Talent Report 2019” delved deep into the publications from 21 leading scientific conferences in the field of AI and analyzed the profiles of the authors. Secondly, it analyzed the results of several targeted LinkedIn searches, which depicted how many individuals are self-reporting that they have doctorates as well as the requisite skills in different regions around the world.

According to the report, the countries with the highest number of high-impact researchers are the United States, China, the United Kingdom, Australia, and Canada.

Here are the key highlights (region-wise) from the report:

•  More than 44 percent of graduates earned a Ph.D. in the United States while authors trained in China accounted for almost 11 percent.

•  While the UK is in third position with 6 percent Ph.D. graduates, Germany has 5 percent of them.

•  Also in Canada, France and Japan the count of Ph.D. graduates in 4 percent each.

The report also revealed that the United States, China, the United Kingdom, Australia, and Canada are among the top 5 countries that have researchers with the most-cited papers at the top academic conferences and whose knowledge is deep enough to continue to make substantial contributions to the field.

However, the listing changes when it comes to making a high-impact contribution in the field of AI. Australia comes out on top, with 18 percent of its overall author pool publishing high-impact work, followed by the United States, the United Kingdom and China (13 percent each), Switzerland (11 percent), Singapore (9 percent), Sweden and Spain (8 percent each) and Israel, Canada and Italy (7 percent each). Such figures suggest that these countries may be doing something right when it comes to nurturing top-tier talent.

The report concludes that the number of authors and impactful scientific papers published in the field of AI, as well as self-reported AI expertise, have notably increased over the past year. As per the geographical spread of talent, the United States leads in absolute numbers on nearly every metric. As quoted by the report, countries that focus on nurturing this expertise are helping to grow the pie of worldwide AI talent needed to bring the field forward.