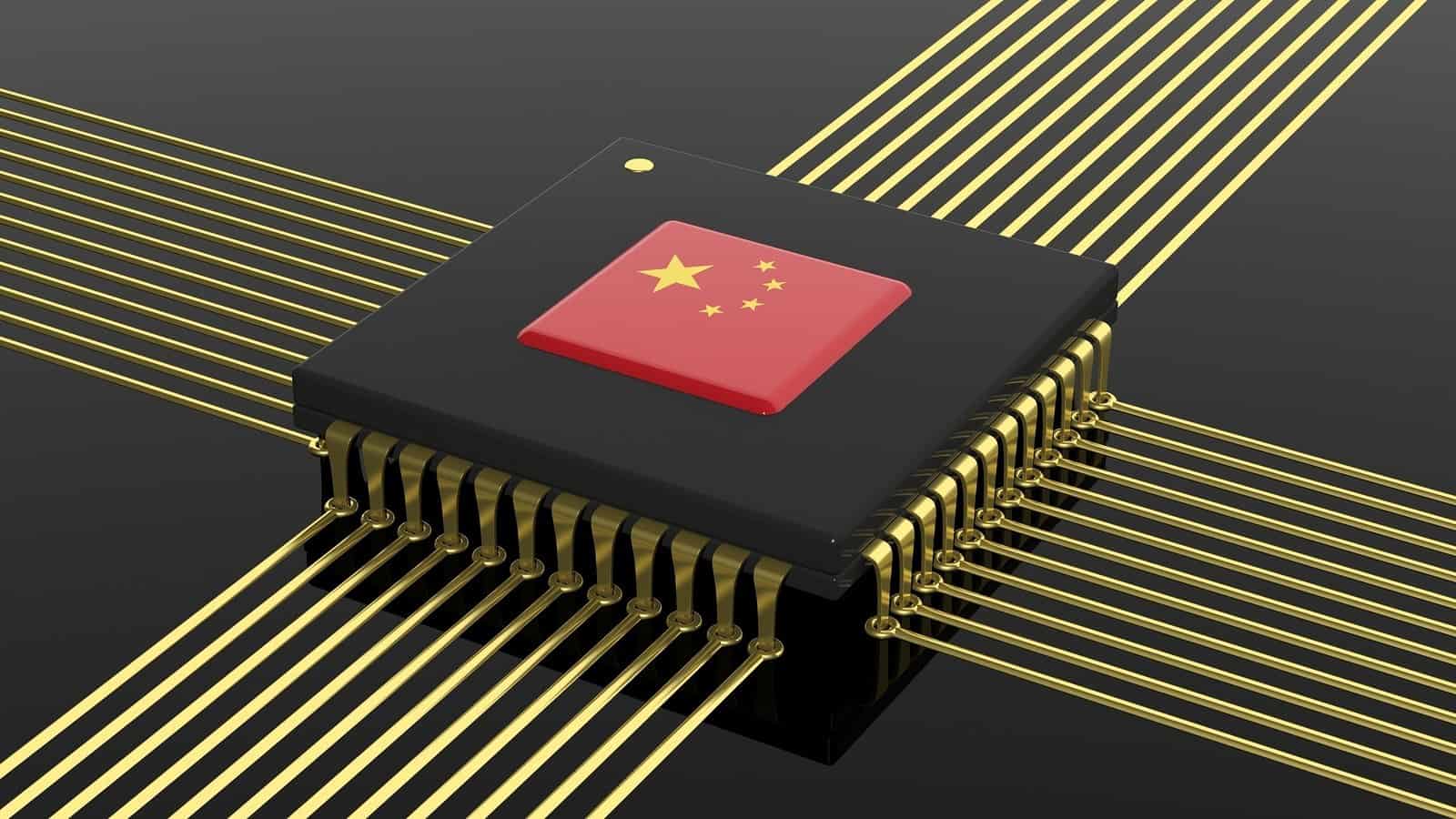 China is relatively a latecomer into the chip industry and experts assumed that the country is somewhere five to ten years behind the cutting-edge approach in the technology to develop integrated circuit which is quite important in present times as they go with everything. Although the country has invested a lot into research and development, it has struggled to level up the game with global leaders like US-based Intel, South Korea’s Samsung Electronics and Taiwan Semiconductor Manufacturing Co (TSMC). All these leaders are investing billions of their own money to push the boundaries.

Now as the computing technology has made a shift from smartphones to an everyday object, China has an opportunity to close the gap using AI. In a data-driven world, China has an edge with its massive population and AI application at large scale.

Theoretically, it implies that China has an advantage in designing so-called AI accelerator chips to power various application. The custom-built AI chips for specific tasks can provide superior performance than conventional ICs.

In the race for AI dominance, some see AI chips as a great opportunity for China to gain supremacy ahead of the US. Jackson Hu, former chief executive of semiconductor foundry United Microelectronics Corporation (UMC) said – “If China works hard enough, invests significantly enough, they can gradually move forward and [narrow the gap], while the industry might slow or hit a wall.”

Some top Chinese technology firms have already established their own chip subsidiaries to aim at designing AI chips enabling them to work for application ranging from IoT to autonomous vehicles. For instance – the Chinese e-commerce giant and market leader in cloud computing, Alibaba Group Holding established a chip subsidiary T-head (or Pingtouge in Mandarin, a nickname for the honey badger), last year, to make its own AI inference chips. In July the subsidiary rolled out its first processor – the Xuantie 910 usable in fields like 5G, AI and autonomous driving.

The experts found that China had only one company that is among the top 15 for semiconductor sales in the world in 2019 followed by the US and Europe. But in terms of firms designing AI chips in 2019 and the gap narrows as the US has 55, China has 26, while the EU is in third place with 12 firms.

However, the advancements of China are relatively recent and haven’t accounted for consistent market share in AI chips, even with the sufficient investments, there is no guarantee that the country will be able to match or close the gap with the US.

On the brighter side, the domestic attitude of China to chip investment is great, greater than the US ,which would ignite a lot of innovative ideas and lead for innovation. The huge market for China surely accounts for its world-leading development of applications.

For a fact, the US-China trade war has pushed the latter to work on its deep and core technologies with more attention and race the battle for AI supremacy.

Does the sanity of world’s beautiful lakes lie in the virtual grip of Artificial Intelligence?

What Makes SAS Popular and How It Varies from R and Python?