AI Can Identify Embryos with Highest Likelihood of Success During IVF 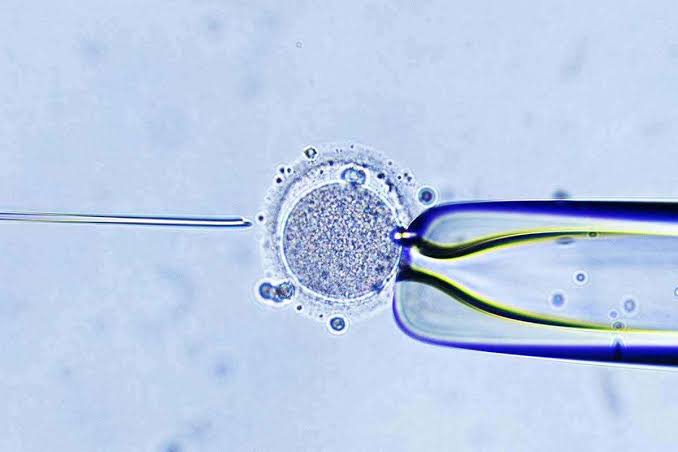 As more and more AI spreads its reach across the healthcare sector, we hear new and innovative approaches to maintain our health and fitness. Recently, it was noted that AI is being used in IVF to select embryos with the highest chance of resulting in a successful pregnancy. The algorithm used for this is known as Ivy which analyses time-lapse videos of embryos as they are incubated after being fertilized. Ivy further identifies which ones have the highest likelihood of successful development.

The mechanism was developed by Harrison.AI which is a tech firm based in Sydney. The CEO and Co-founder of the company Aengus Tran is himself the inventor of Ivy. It has been used for several thousand women undergoing IVF in Australia. Notably, women who undergo IVF using Ivy are informed about the algorithm and consent to its use.
Aengus is a medicine student at the University of New South Wales and has designed a pioneering artificial intelligence system that is helping embryologists improve IVF pregnancy rates.

According to a report, Aengus identified that AI could be used to make IVF-related decisions faster and also better — based on machine learning from thousands of previous successful and unsuccessful embryos — and ultimately designed a system that is now known as Ivy. Together with his brother Dimitry — an AGSM @ UNSW Business School Executive MBA alumnus — they set up a company called Harrison.AI.

Moreover, Ivy is a self-improving AI system that continuously learns from the embryos it analyses via a comprehensive three-dimensional assessment of the growth of the embryos through all stages of development in an incubator. It then relates this data to whether a foetal heart has developed or not.

Aengus who also serves as the Chief Data Scientist at Harrison.AI said, “Ivy has taught itself how to select out the embryo with the highest potential to create a foetal heart… It starts with a completely blank canvas and it’s not influenced by any previous human knowledge or bias. It has learned directly from thousands of embryos that have had a known foetal heart outcome and has slowly and steadily improved itself to become better and better at selecting embryos.”

To note, the company is now in partnership with Virtus Health which is a leading Australian provider of assisted reproductive services, and poised to introduce Ivy technology in IVF Australia clinics nationwide and also across Europe later this year. Harrison.AI is also hoping to branch out the technology to help patients suffering from various health issues, including lung problems and eye disease.

Dimitry, Chairman at Harrison.AI said, “A lot of very exciting things are possible right now because of the level we’re at with computing power. It’s opening up a whole new field of innovation and we’re very much in the early days of working out how to apply AI to health care.”

He further added, “In the past, people used to talk about the Trifecta problem. You could not have something that was very fast, very good and very cheap — you could only pick two of those to be correct. But now for the first time with AI it is possible to be fast, accurate and cheap.”

Potential of AI and Machine Learning to Stop Bot Attacks

Tips to Make an Optimised Chatbot