A Smart Future: How 5G and Smart Devices Will Change the World 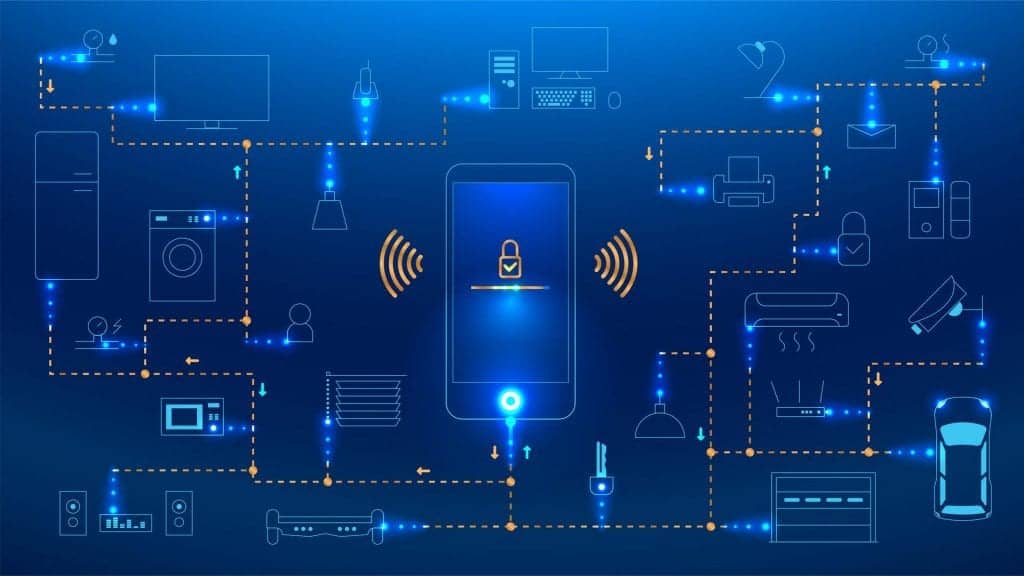 When one thinks of 5G, they think of cellphones and how communication will improve with faster internet. It will do so for sure, but that’s a very limited way of thinking about this great technological feat. What 5G will inexplicably revolutionize is the way we interact with machines and how integrated they become with our lives. Combined with AI, and smart devices we’re looking at a whole new way of life. So, let us look at what it all means for the future.

What 5G Brings to the Table

Before we move further, we must look at what 5G is and how it is different from 4G.

First off, this new technology comes with OFDM encoding which is part of an air interface design especially modeled to be flexible such that it meets the needs of other tech pieces with different bandwidths as well as scale for future applications. Compared to 4G, it will be able to operate on larger channels and that too, with lower latency. This means more people can work online at the same time easily with low lag times.

Its greatest achievement though is that it is small cell tech that offers improved network performance, more reliable coverage at a lower cost. The only downside is that it requires extensive infrastructure and so it’ll take about 10 years till it is fully in place.

How Will 5G Help Smart Homes?

Currently, the smart devices in our homes use a rather fragmented communication system, using Wi-Fi, Bluetooth and other connecting systems. While certain companies like Microsoft and Amazon have tried to provide interfaces that tie these devices together, we still haven’t reached the point where the communication flows seamlessly. 5G on the other is about to change that!

It will work with any and all plugged-in devices and since it works with low-power devices, more gadgets can be connected.  It can directly connect to 5G, bypassing Wi-Fi, which will ensure more reliable performance. Given low latency that this connection offers, the smart devices will be able to act on instructions in real time.

Another positive outcome we’ll see is decrease in energy costs. As smart devices communicate among themselves and with certain settings in place, they will automatically be able to decrease their energy consumption. So now you won’t have to worry about shutting down your devices, the system will keep an eye on the energy consumed. In addition to this, since it can detect gas leaks and the like, it will keep your home up and running without much input from you.

And, it’s not just homes that will get smart. Everything from your cars to your healthcare to the entire city will be connected through the internet. Internet of Things (IoT) will have a chance to reach its full potential. So, what other things can we expect? Let’s take a look.

We’ve already gotten a glimpse of self-driving cars, and it’s only about to get better. The main reason they couldn’t become mainstream lay in limitations in connectivity, but with 5G, that’s about to change.

5G will allow things to happen in real time, any lag you’ve faced will be non-existent. Remember Real Steel? Now that can happen too. Technology can mimic human reflexes in real time. It also won’t just end at cars. Think trains, buses and even airplanes. It’s a whole new world right!

We’re living in the age of cloud and while that’s impressive in itself, there’s more to come. Edge computing or fog computing, allows data to be processed as close to the source of it as possible. Since it can be processed much faster, it makes it safer to drive autonomous vehicles. Considering that planes might become self-driving, safety is an even greater concern that must be addressed if we are to proceed.

So, if you get in an accident, your car won’t send data to the cloud to process it. In fact, it will process it right there in real time and hit the brakes! Automated vehicles is just the tip of the iceberg. This functionality will allow a ton of other advances to take place: imagine smart cities and factories.

Smart factories already exist, but they’re about to get a boost with 5G. What we can expect is that it won’t just be the factory floor that will be automated with smart devices but the entire manufacturing process, from design to distribution.

Any feedback received from a customer would reach the designer in real time. If the demand for a product increases in one area, shipments can easily be rerouted along the way. Even the inventory you see will be updated in real time. Shopping on Black Friday and other big sales will be a breeze.

The best part of it all is the use of AI in these processes. Robots and devices powered by AI will be able to make decisions ensuring optimal productivity. These robots can also do dangerous tasks which means humans won’t have to.

We’ve seen smart parking lots, smart cars, smart streetlights, just not a smart city because the connectivity it requires could never have been reached before. Now it can though, or at least we’ve come closer to it.

5G will allow IoT to work like never before. You’ll get automated trash removal and cleaning of public restrooms. Power grids will also get smart, it will know just when and where to divert energy and where it is getting wasted and based on it, it can ensure optimal performance.

The future is bright and we’re about to see the world change before our very eyes. However, the 5G revolution will take 10 years to be set up and till then 4G is our best bet. If you sign up with Spectrum internet, you’ll get the fastest speeds on offer right now so you’re covered. Soon 5G will come to your neighborhood and you won’t be able to imagine a life without it!

Why Senior Leaders Must Take Lead for Cybersecurity Across Businesses?

Virtual Reality and Scientific Research: Where is Technology Taking us?