A Historical Look Into Excel 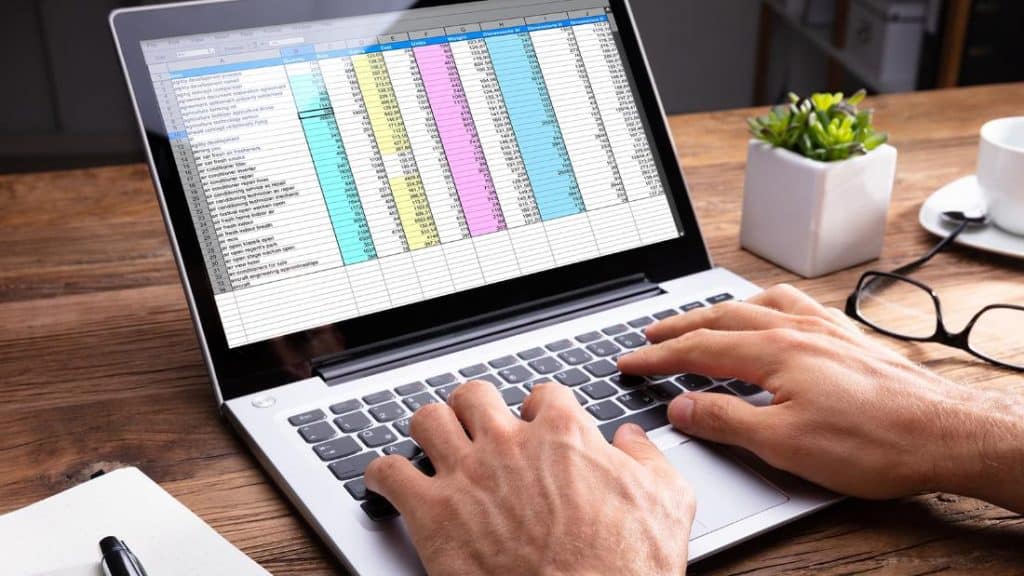 Excel has been around since 1982 and was implemented as a way to surpass VisiCalc in 1978. VisiCalc was a spreadsheet capable of 5 columns and 20 rows, which definitely seems primitive by today’s standards but was revolutionary in the 70s. Let’s look at some of the many ways Excel (known as MultiPlan in the 80s) has improved over multiple decades.

MultiPlan AKA Excel in the 80s

MultiPlan was developed to work on CP/M and MS-DOS systems and was improved frequently during its first few years of implementation to compete with VisiCalc. In 1985 it was renamed Excel and included a graphical interface. At the time, it was only usable with Apple Mac, which first came into production in 1984 – before the first Windows computer. When Microsoft did implement its own computer and operating system, it was re-engineered for this new platform in 1987 and was called Excel 2.0.

Just to see a snapshot on how far Excel has come, it’s interface has improved continuously even to the present day. It’s even possible now to convert PDFs to Excel documents in a streamlined way with an online tool located here. When Excel was implemented, the PDF format wasn’t even invented yet and wouldn’t be invented until 1993.

Excel in the 1990s and its Massive Improvements

In 1990, a run-time version was included on Windows and had drawing capabilities, toolbars, add-in support, outlining, 3D charts, and many more features. This update saw a massive improvement in how the software operated, but the progress in the 90s didn’t stop there. In 1992, the first ‘popular’ version of the software included a lot of useability features. 1993 saw a significant upgrade, which included multi-sheet workbooks and support for VBA (visual basics for applications).

1995 saw the birth of both the Windows 95 and the most mainstream version of Excel called Excel 95 and included support for 32-bit versions. Feature wise, it was similar to Excel 5 in 1993 but just improved the interface slightly. Then, Excel 97 included a new VBA interface for developers, data validation, UserForms, and many more other features.

In 1999, Excel released Excel 2000, which could use HTML as a native format, which made it possible to input similar commands on HTML based web pages. Excel 200 could also enhance clipboards, self-repair, use modeless user forms, and pivot charts. Excel 2002 became a part of Office XP, which included Word, Publisher, and Powerpoint in its suite, 2 of which are still used today. Most of the new features weren’t noticeable to the average user. However, Excel 2002 did have a feature that saved your progress if the software crashed.

Moving on to Excel 2003, the new features were more extraordinary than the last. You could now use the list range feature, incorporate Smart Tag, and the interface improved on mathematical functions and XML support. 2007 saw another update, but it wasn’t too significant, it was mostly implemented to improve on some graphical glitches and software malfunctions.

After 2010 the updates aren’t too significant. It doesn’t mean that Excel is a perfect software, but at this point, Excel has had multiple updates and changes that have improved on the spreadsheet format. 2010 gave the software better graphical features, an updated Solver, pivot table slicers, and a new and improved 64-version, which was needed to work on Vista and the soon to come Windows 8. Finally, 2013 included charting enhancements, a single-document interface, and recommendations for the user to choose between pivot tables and charts.

Now, Excel updates its user-interface often to ensure that the program works as effectively as possible rather than adding or subtracting features. Minor and major bug fixes are likely to be a continuously integral part of Windows programs, including but not limited to security updates and ensuring the software work with the newer versions of Windows OS.

How Law Firms Can Get Started with Robotic Process Automation (RPA)