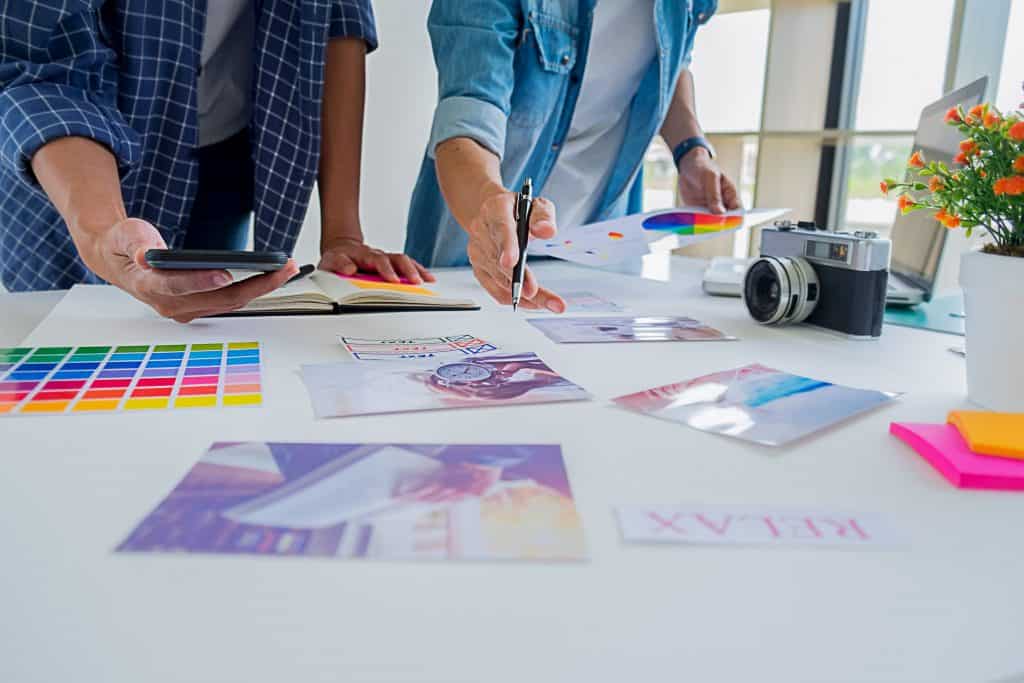 GANs came as a breakthrough to the emerging technologies in advertisement

Starting from choosing models to picking a shooting location and affording to the cameramen, and machinery used for the process, advertisements come with a lofty sum of money spent. It is not normal for an MSME to spend a lot on such video ads. Remarkably, video advertisements attract consumer, spiking the revenue of the company.

Like every other place where AI and its applications give a heroic entry for rescue, here too AI features come for aid. An amazing invention of Generative Adversarial Networks (GANs) in 2014 brought enthusiasm to the advertisement sector. It started a new era for AI image synthesis. GANs are an approach to generative modelling using deep learning methods, such as convolution neural networks. Generative modelling is an unsupervised learning task in machine learning that involves automatically discovering and learning the regularities or patterns in input data in such a way that the model can be used to generate or output new examples that plausibly could have been drawn from the original datasets.

The latest GAN technologies have the capability to generate high-resolution, realistic and colourful images that are almost impossible to distinguish from real photographs. AI technologies are not fenced until visual content. It has more features like Natural Language Processing (NLP) and Natural Language Generation (NLG). NLP is the automatic manipulation of a natural language like speech and text by software. NLG is a subfield of AI that automatically transforms data into plain-English content. The technology amazes users by its ability to tell a story exactly like that of a human analyst by writing sentences and paragraphs. These two technologies take part in copywriting works. The marketing message generated with AI-driven solutions is not only plausible but also data-driven. The text can reflect the brand’s voice and be written for a community of audience.

These AI applications help cut the cost and time agencies spend on advertisements. The AI technologies can make a featured advertisement look exactly like a video clip shot with all the mechanism. Here are some AI companies that are nailing the process.

Rosebud.ai is headed by Lisha Li. The start-up is backed by brands like Y Combinator, Khosla Ventures, Amplify Partners, Lux Capital, and several angels including Ilya Sutskever, co-founder and Chief Scientist at OpenAI.

Rosebud uses a technology that generates ideal model face for the advertisement campaign. The AI model doesn’t need to be talented as all the features will be designed rather than shot. This type of advertisement making comes with a feature to adopt the model for a different audience. Based on detailed audience demographics, the company could focus and target on a set of audience with the AI model they might like. The company claims that the first campaigns leveraging their AI-generated models demonstrate a 22% increase in click-through rate.

Housed on the campus of Japan’s Kyoto University, the company has a strong in-house research and development team. DataGrid is headed by Okada Yuki, CEO and founder and Satoshi Ogawa, CTO and co-founder. They both majored in machine learning at the same university.

DataGrid works on developing AI for automatic whole-body model generation. The company uses GANs to synthesize images of non-existent people at high resolution which looks exactly like humans. These AI models are being used for advertising campaigns and online stores.

The brain behind NEON’s artificial human is Pranav Mistry, CEO of STAR Labs and NEON. Mistry believes that technology should become more human rather than people becoming more like machines. NEON was introduced at CES 2020 when the Samsung-backed STAR Labs introduced the company.

The world’s first ‘Artificial Humans’ introduced by NEON can converse and sympathize like human beings. So they are not just models for marketing campaigns but rather virtual assistants of the future. However, it is worth mentioning that the technology is at an early stage, and the conversational skills and visual quality of these artificial humans are yet to evolve.

• SPECTRA- the AI engine that leverages biomimetic strategies to add intelligence, learning skills, memory, and emotions to the unique personas of the virtual assistants.

Synthesia was founded in 2017 by researchers and entrepreneurs from leading universities and research labs. Professor Matthias Niessner and Professor Lourdes Agapito who teaches at the University College London are the co-founders of the company. The team consists of research engineers with true expertise in state-of-the-art computer vision technologies.

Synthesia works on generating localized and personalized videos using AI. The company has two features on translation and personalization.

• Translate- The company has an easy translation of video content to 99+ languages with the person int eh video talking naturally in any of the input languages.

• Personalise- This AI feature is used to personalise conversation with customers. The AI model will talk to the customer directly through the video talks by mentioning their names and any specification.

Zalando recognizes research and innovation as the key factors in their future success, so they have established a Zalando Research lab that focuses on artificial intelligence, machine learning, and natural language processing. Urs Bergamann, a machine learning researcher leads the AI team of the Berlin-based online fashion platform.

Zalando has a separate marketing unit called Zalando Marketing Services (ZMS), which helps brands using their platform to run more effective marketing campaigns with a data-driven approach. One of the recent research by Zalando team suggests a novel approach to generating high-resolution images of fashion models wearing a custom outfit on an input body position. In simple terms, you can transfer the colours of an outfit or a body pose to a different model.

Other than all these technologies, Machine Learning (ML) also plays an important role in visualizing an advertisement with AI technology. Even though when there is a threat to human models working in the advertisement industry, these technologies take innovation a step forward. If advertisement agencies switch to AI applications in making consumer-based ads, then the cost and time spent on such grounds could be minimized drastically.

Quantum Computing: Navigating Towards The Future Of Computers

How to Simplify Your Financial Processes with Big Data