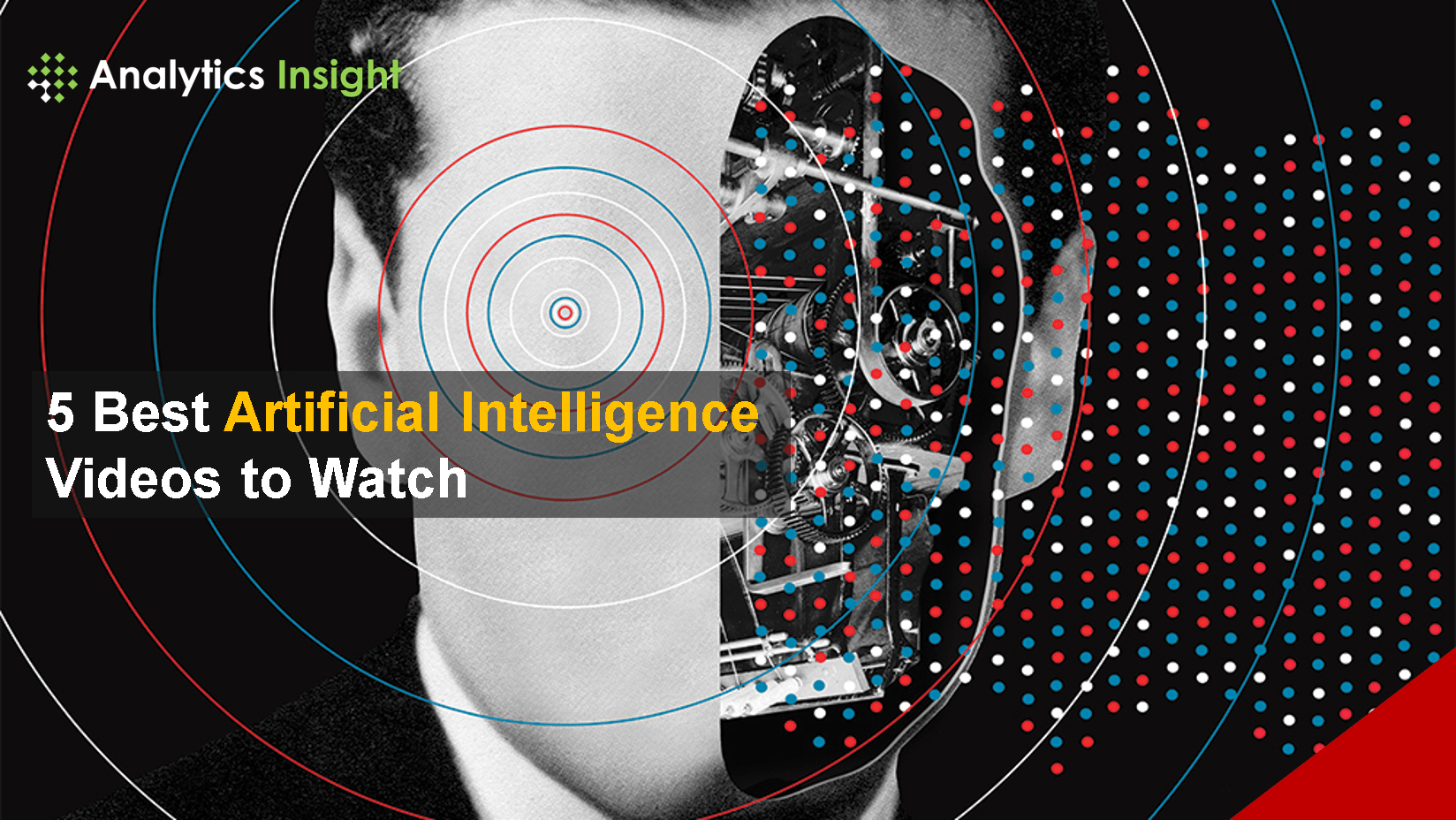 The greater part of the topics spreading around the web with respect to artificial intelligence (AI) originates from improvements of deep learning. Deep learning includes the utilization of algorithms by utilizing statistics to discover patterns in information. It is ending up progressively incredible in emulating humans’ capacity to see and hear, while notwithstanding going further to copy our capability to reason/think. Consider Google’s search, Facebook’s/Instagram’s news feed, Amazon’s and Netflix’s recommendation engine, all fueled by the huge amount of information and AI used to comprehend that information.

Artificial Intelligence is a tremendous area, involved apparently unending and complex scientific and moral issues. The web is, hence, obviously inundated with endless articles on AI, a group of content reporting the continually advancing innovation is developing every day. YouTube is only one of a large number of key areas to ingest such substance, and video is once in a while a lot simpler to process than the floods of composing on offer both on-and-offline.

We’ve assembled this post with some of what we consider to be the best videos on artificial intelligence that you should look at.

Artificial Intelligence is the New Electricity by Andrew Ng

The IT business is as of now being changed by AI, including web search and advertising, supporting a consumer loan, requesting a take out, evaluating delivery time. Fintech is headed to be changed by AI. Logistics, Healthcare, self-driving cars, all will be changed by AI. For him, it’s difficult to think about an industry that won’t be changed by AI in the following couple of years.

The rule Andrew gives is that anything an ordinary human can do with 1 second of the idea, we can most likely now or before soon automate with AI. If a human can do it, it must appear to be feasible, there must be information available for it and one can utilize human insights. Patterns Andrew found is that AI advancement will, in general, be fastest if we try to program it to something people can do. Diagnosing medicinal pictures for instance or driving a vehicle. In any case, foreseeing how the stock market will change for instance appears to be increasingly hard for people and along these lines is harder for an AI to do that well. After some time, AI will in general gain quick progress to outperform human execution. In any case, Andrew makes reference to that AI will compete with human jobs.

Elon Musk is a standout amongst the most outspoken voices regarding the matter of artificial intelligence, normally owning amazingly open expressions about the dangers of creating AI without appropriate guidelines and thinking ahead. This video from Info Hub is a decent compilation of a portion of Musk’s most remarkable points from different news sources in the course of the past couple of years.

7 Days of Artificial Intelligence is a short film by Pierre Roquet about the artificial intelligence blast, indeed. It opens with the powerful statement: “Googlism: There is more proof for the presence of Google than some other God adored today. Google is omniscient, Google is inescapable, Google answers every one of our petitions”. If God evidently made the universe in seven days, what could AI do? A written supplement to the film can be read here.

This video starts with a prologue to a board game called “Go”, seemingly being the most complex board game in presence, being played since 2,500 years. In 2016, Google deepmind’s “Alphago” beat 18 times best on the planet Lee Sedol in ⅘ games. For what reason is this great? Go is such an intricate game, which can’t just be anticipated and there are over 10¹⁷⁰ moves predictable, in comparison we just have 10⁸⁰ atoms in the observable universe. Alphago was prepared utilizing human information from Go games and learned the methods utilized by going through a huge number of amusements, while notwithstanding making new procedures that nobody had ever observed. Despite the fact that this is now amazing enough, after 1 year of Alphago’s triumph, another AI named AlphagoZero had beat the first Alphago by 100/0 games in succession.

The intriguing part is that AlphagoZero had figured out how to play with zero human connection and accordingly was not limited to human knowledge, surpassing 2,500 years of technique/learning in just 40 days ,  simply playing against itself.

Can We Build AI Without Losing Control Over It?

Prominent neuroscientist and philosopher, Sam Harris, offers a TED talk that clarifies the kind of fears Elon Musk has been placing across in a more in-depth way. He investigates the manner by which a ‘knowledge blast’ will hurt, maybe even demolish mankind, and accentuates the probability of this happening. If you are of the mentality that these feelings of dread about AI are simply sci-fi gone wild, at that point maybe Harris’ sobering talk is the thing that you need to change your viewpoint.

How AI is Transforming Healthcare Industry