4 Ways that the Entertainment Industry is Harnessing AI for Growth 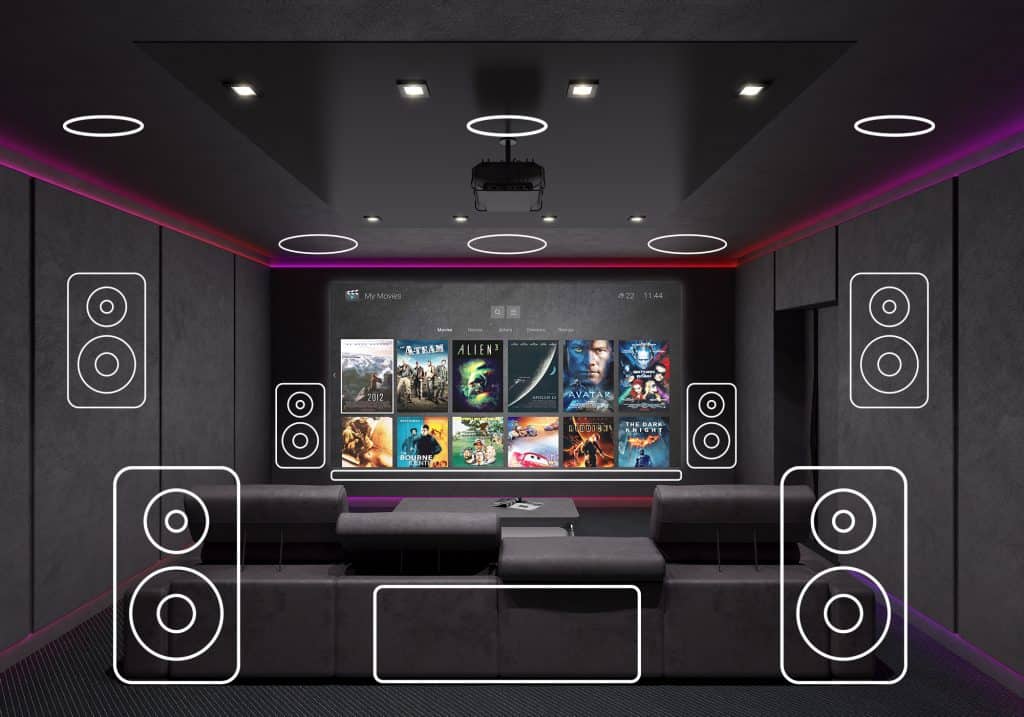 This number is expected to grow exponentially in the coming years, as entertainment companies of all stripes realize the growth potential that can be unlocked by data-intensive, automated, and personalized content provision. Let’s take a closer look at three AI use cases within entertainment that you may not have known about.

One of the most significant impacts of AI on entertainment concerns marketing. The use of algorithms to automate marketing processes and ensure that media content advertising is precisely targeted to those who will be interested in it is now standard practice.

Movie studios such as 20th Century Fox now use IBM’s Watson program to automatically generate movie trailers based on the algorithm’s identification of key moments in films that will make for engaging advertising.
When it comes to online shopping, the use of personalized, AI-generated banners is now standard practice, with the global e-commerce giant Alibaba’s Luban algorithm generating hundreds of millions of unique ad banners on its site every single day.

The personalization of content is now widely accepted as a way for entertainment providers to retain loyal customers, by ensuring that they are given exactly what they want.

To name one of the more famous examples, Netflix’s sophisticated Meson algorithm is able to analyze user behavior and sentiment to curate a bespoke selection of media content for each of its millions of account holders, even using different movie posters and trailer clips depending on who is watching.

The same techniques have been eagerly applied within the online casino industry. The global real-money gaming platform Betway uses its own data-driven processes to ensure that their account holders are able to instantly access the slots, poker, blackjack, and live casino games that they are most likely to enjoy. By syphering through hundreds of different titles, all available on the same extensive platform, the technology has enabled the entertainment industry to become more personalized than it has ever been before.

These AI applications highlight how no two consumers of entertainment are ever likely to have the exact same experience.

Finally, it is worth noting how entertainment companies have harnessed AI processes to improve accessibility for their content. Film studios with a global reach such as Warner Bros. are now using AI to create flawless auto-generated subtitles, often using neural networks to analyze all of the vocabulary used in on-screen dialogue to ensure accurate subtitling.

In a similar vein, AI is being used to improve content classification and flag potentially problematic or harmful content, often with the use of sentiment recognition to identify anything that might be described as being sensitive. This way, the process of moderating content can be done with much greater speed and efficiency than previously possible.

One of the emerging shifts in entertainment that looks set to completely disrupt the industry is the growing use of VR (virtual reality) and AR (augmented reality), two mediums that rely heavily on AI processes to function and develop.

Major VR providers such as Occulus Rift and HTC Vive use sophisticated algorithms to develop immersive virtual worlds that respond to how players interact with them.

The latter have even taken these techniques beyond the realm of gaming, opening up their own film production studio under the name of Vive Studios, which premiered its first 7-part VR film series at the Raindance Film Festival in 2018 to critical acclaim.

As Hollywood looks to capitalize on the rapid growth of VR and AR, expect artificial intelligence to become increasingly interwoven with the very fabric of film.

These are some of the most important AI use cases within the entertainment industry today. As more applications are discovered and implemented, the industry will likely transform even more dramatically over the coming years.

Why Do We Need Data Science?

Why Businesses Need a Digital Transformation Of their Human Resource Solutions