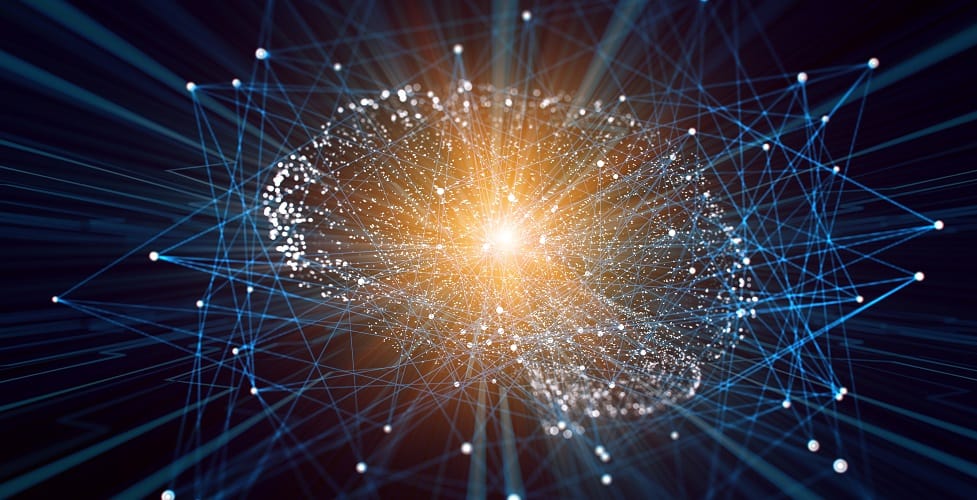 In recent years, Artificial Intelligence has rapidly become an integral part of companies across industries. Its research at the enterprise level conducted increasingly by AI-driven organizations has also become more common now. In the 2019, AI Index report, an annual rundown of machine learning data points, which published recently, delineates significant dimensions related to the activity in, and technical progress of AI.

As the world of AI currently is booming in different metrics encompassing research, education and technical achievements, the AI Index report covers lots of ground. The report, created by institutions like Harvard, Stanford, and OpenAI, also revealed two new tools to examine the information thoroughly they sourced from.

The report covers a range of angles and used various datasets to comprehensively analyze the state of AI and its research and development activities worldwide. It includes more germane points, ranging from research, education, and economy, to technical performance and AI leadership.

The report further reveals that China publishes more AI papers than any other nation. Despite this, work produced in the US has a greater impact, with US authors cited 40 percent more than the global average. Chinese government institutions, in 2018, produced almost three times more AI papers than Chinese corporations. Also, the country has seen a 300-fold increase in government-affiliated AI papers since 1998, while corporate AI papers increased by 66-fold in the same timeframe.

The US also pours most capital into private AI investment, with nearly US$12 billion followed by China in second place globally with US$6.8 billion. The country also files many more AI patents than any other country, with three times more than Japan comes in second place.

AI education also gains equal popularity, as report noted, enrollment in machine learning courses in universities and online continues to rise. Online learning also plays a key role in educating and developing AI skills in the workforce around the world. AI that has become the most popular specialization is now sought after amongst computer science graduates in North America. More than 21 percent of computer science PhDs choose to specialize in AI, which is more than double the second-most popular discipline, security/information assurance.

Since AI algorithms are becoming faster and cheaper, it has become one of the key components of autonomous systems. Autonomous vehicles are one of the most visible and potentially disruptive applications of AI. And there are numerous prototypes currently being tested across the globe. The report divulges that self-driving cars received more private investment than any AI field. Only 10 percent of global private investment went into autonomous vehicles, with nearly US$7.7 billion, followed by medical research and facial recognition, with both gaining US$4.7 billion.

Also, the fastest-growing industrial AI fields were less flashy where RPA attracted just US$1 billion investment in 2018 and supply chain management accounted for over US$500 million. From AVs testing regulation perspective, California was the first state with autonomous vehicle testing regulations. However, there are a large number of states considering legislation related to AVs has been increasing. In the United States at least 41 states and D.C. have considered legislation related to AVs since 2012.

Predictions of Disruptive Technologies for 2020

How Would Cybersecurity Change the Economy After Covid-19?

Will The Fight For Privacy Online Affect Big Data?