The 10 Remarkable AI Influencers and Researchers in India

In tough markets like today having AI skills that are developed as a researcher are even more valued to influence masses. That is when an AI researcher turns into an AI influencer driving key-value and success to his respective field and line of work.

Moreover, from Aryabhata to CNR Rao, India has always been a realm of scientific geniuses. And in the current wave of artificial intelligence how can the country lag behind in producing top AI minds. Here is a list of some significant AI researchers and influencers in India who are excelling in their field with unstoppable vitality. 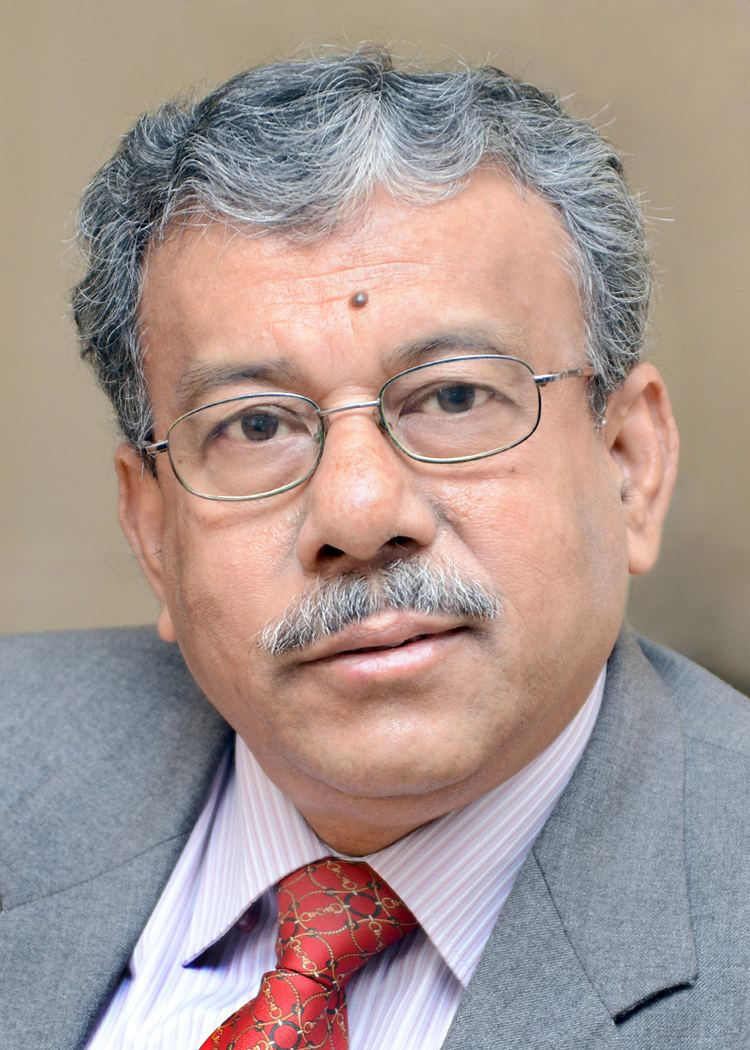 About: Sankar Kumar Pal is a Distinguished Scientist and former Director of the Indian Statistical Institute, Kolkata. His educational qualifications are as follows:

• B. Tech. in Radio Physics and Electronics, Calcutta University, India, 1972.

About: For the last 16 years he has been working on signal processing and machine learning aspects, targeted to mainly speech applications. In collaboration with Govt. of India (DIT, MCIT, DST) and other premium technological institutes of India, he has developed various speech systems in Indian languages.

During the initial period of his career, his focus was on acquisition and incorporation of prosody for developing various speech systems. Later his focus has been shifted to (i) expressive speech analysis/synthesis, (ii) development of robust speech systems, (iii) vocal folds’ activity analysis and synthesis in view of speech and biomedical applications, (iv) development of appropriate signal processing methods to extract the characteristic features from Hindustani music and (v) big-data analysis framework and audio and multimedia analytics.

His current focus is on (i) development of robust speech interfaces in the context of Indian languages targeted to the objectives such as E-Governance, Digital India, and Smartphones, (ii) Exploring signal processing and machine learning paradigms for automatic processing of Hindustani music and (iii) Exploring big-data analytics for speech, music, audio and video document representation, indexing, and retrieval tasks.

About: He is a Professor & Ex-Head Computer Vision & Pattern Recognition Unit at Indian Statistical Institute, Kolkata. His educational background is as follows:
• B.Tech. (Electronics) – Calcutta University.

About: Prof. Pushpak Bhattacharyya is the current President of ACL and serves as the Director of IIT Patna (since 2015). He is the Chair Professor of Computer Science and Engineering IIT Bombay.

He was educated in IIT Kharagpur (B.Tech, 1984), IIT Kanpur (M.Tech, 1986) and IIT Bombay (Ph.D., 1994). He has been visiting scholars and faculty at MIT, Stanford, UT Houston and University Joseph Fouriere (France). Prof. Bhattacharyya’s research areas are Natural Language Processing, Machine Learning, and AI. He has guided more than 250 students (Ph.D., masters, and Bachelors), has published more than 250 research papers and led government and industry projects of international and national importance.

About: Dr. Sriparna Saha received the M.Tech and Ph.D. degrees in computer science from Indian Statistical Institute Kolkata, Kolkata, India, in the years 2005 and 2011, respectively. She is currently a Faculty Member in the Department of Computer Science and Engineering, Indian Institute of Technology Patna, India.

She is the author of a book published by Springer-Verlag. She has authored and co-authored more than 120 papers in reputed journals and conferences including IEEE/ACM transactions, core ranked conferences. Her current research interests include text mining pattern recognition, natural language processing, multi-objective optimization, and biomedical information extraction. She is also a senior member of IEEE.

About: She is the Institute Chair Professor Computer Science and Engineering at IIT Bombay. Her qualifications are as follows:

About: Anush Sankaran is a Senior Researcher at IBM Research AI. Before that, he also served as Adjunct Professor at IIT Bangalore. He is a Ph.D. scholar from IIIT Delhi. Anush was also a research intern at West Virginia University.

His research expertise is in the applications of machine learning and deep learning with applications to computer vision and natural language processing. He has worked on a variety of applied research projects and specializes in the introduction of machine learning and deep learning-based solutions to traditional industry problems. He has the technical lead for research projects into products and his passion lies in solving challenging research problems and taking those solutions into products and improving the business.

About: Anuprriya Gogna is the Advanced Technology Engineer at GE Healthcare. She is an experienced researcher with a demonstrated history of developing optimization algorithms and learning architectures for various applications in the domain of healthcare, recommendation engines, and signal/image processing. Anuprriya holds a Doctor of Philosophy – Ph.D. (ECE) from IIIT-Delhi while working in research areas as such – Sparse Recovery, Matrix Factorization/Completion, Deep Learning, and Recommender System design.

About: He is a professor at the Department of Computer Science and Engineering and the Mindtree Faculty Fellow at the Indian Institute of Technology Madras. He also heads the Robert Bosch Centre for Data Science and Artificial Intelligence at IIT Madras. His current research interests span the broader area of machine learning, ranging from Spatio-temporal Abstractions in Reinforcement Learning to social network analysis and Data Mining. Much of the work in his group is directed toward understanding interactions and learning from them.

About: VP Subramanyam Rallabandi is Senior Research Officer at National Brain Research Centre, National Neuroimaging Facility in Gurgaon. His expertise lies with Mathematical modeling, Neuroimaging, Machine Learning, and Computational Biology. In the field of Knowledge-based Image Retrieval, he was a researcher at Delhi College of Engineering. At the University of Delhi, Rallabandi worked as a researcher where his researches span Image Retrieval, Artificial Neural Networks, Machine Learning, Fuzzy Logic, and Soft Computing.

How 5G Will Transform the Healthcare Industry After Covid-19

How does Artificial Intelligence Contribute to Robotic System Design?