What Do SQL Server Statistics Tell You? 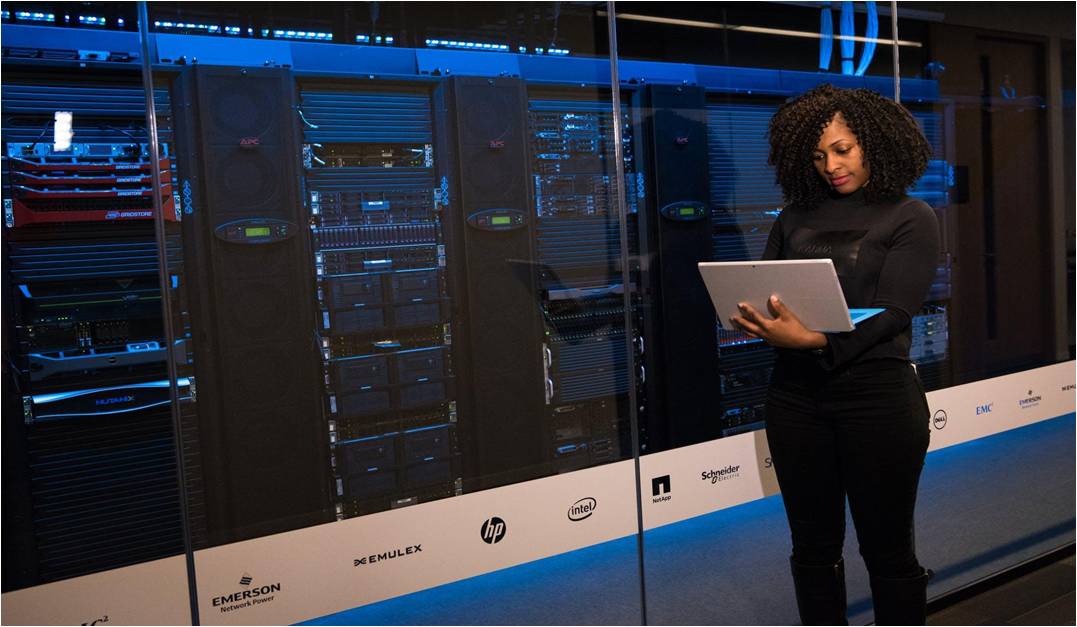 The database market is rapidly changing, with lower price and open-source alternatives becoming the most desirable options. For over a decade, Oracle has dominated the market as the most popular DBMS but whether it will retain that position in the future is a matter of question.

According to DB-Engines, a site that ranks the popularity of databases, MySQL and SQL server are about to dethrone Oracle from that seat.

Speaking of the SQL server, the industry has seen a rise in the number of companies that are opting for this option, including the big name companies such as Wells Fargo, American Airlines, U.S Bank, and more.

But what is the current market share of the SQL Server in the enterprise database market? We’ll take a deep look into the SQL server market statistics and what the future holds for those who opt for the SQL in this era of big data.

What Is the Size of the SQL Server Market?

According to a 2018 Statista report, Oracle controls around 46% of the commercial database market, making it one of the biggest brands in the industry. The three top most popular database management systems are Oracle, MySQL (also owned by Oracle), and Microsoft SQL.

According to the report, 41% of software developers worldwide worked with the SQL Server, making it the second-largest DBMS, from MySQL which had 59% of the market share.

Microsoft SQL, on the other hand, demonstrated an upward trajectory with a staggering growth rate of 33%. Should this trend continue, Microsoft SQL would no doubt surpass Oracle and MySQL to become the most popular and widely used DBMS.

As mentioned earlier, the SQL DBMS has seen an upward growth over the years, with many companies migrating to SQL from legacy databases owing to its enterprise-grade management features and excellent data recovery support.

In addition, Microsoft has partnered with leading SQL Server monitoring software companies, such as SentryOne, to improve the quality of life of Microsoft data professionals and their customers by continually monitoring the servers for issues and optimizing server performance.

As a result, this relational database management system has garnered customers from all corners of the world, with most of their users coming from the US, UK, Australia, and New Zealand. Some of the big name companies using SQL Server include Docusign, JP Morgan Chase, Dell, U.S Bank, American Airlines, Yahoo, and NICE Systems just to mention a few.

What Does the Future Hold for the SQL?

The rise of big data has necessitated companies to store more data than ever before. With its advantages in atomicity, security, and enterprise use, SQL Server has become a major player in the big data space.

The future looks promising for Microsoft SQL Server as it matures into a cross-platform, cloud-based big data hub for larger applications.

Microsoft has been pushing SQL Server with their Windows server in a bid to gain a larger market share. In addition, Microsoft recently introduced AI capabilities into SQL Server over Azure—a move that was received positively by users. Expect an increase in SQL Server users who want to optimize their databases using artificial intelligence. 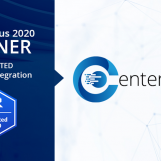 TrustRadius recognizes Astera Software as a Top-Rated 2020 vendor in