RPA Breakthrough in 2020: What are the Scalability Challenges and Rescue? 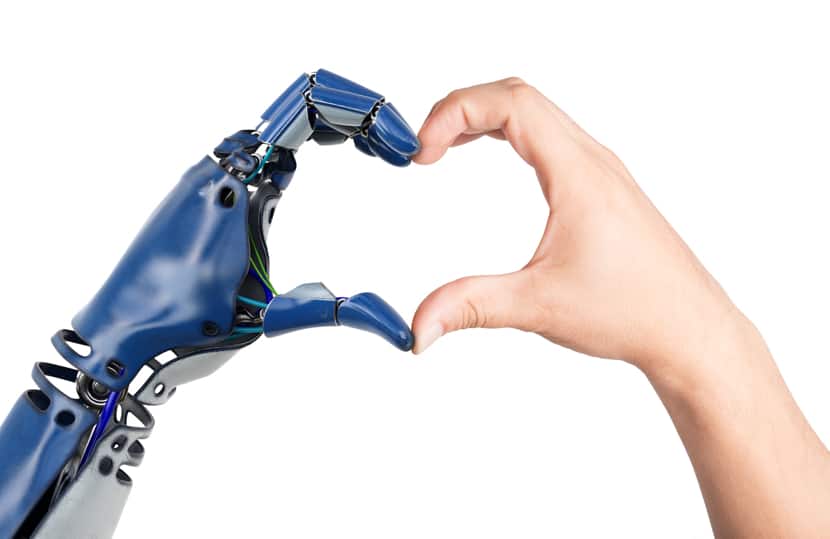 Evolution of technology at every step calls for new advancements every now and then. Similarly, the year 2020 also brings in some new advents along with it, specifically in space of RPA. The technology is expected to grow further this year. Additionally, spending on RPA software is projected to reach US$1 billion by 2020 with a compound annual growth rate of 41 percent. Companies like UiPath and Blue Prism are leading the charge with scalable RPA solutions that companies can leverage across their organizations, says Gartner.

As per the report, a lack of skills is holding over a third (34 percent) of executives back from scaling intelligent automation and this shortage is more pronounced in organisations just beginning to use the technology. Three in five (59 percent) of those piloting automation believe they lack the workforce capacity and skills needed to deliver their strategy.

The analysis further reveals that organisations are not only continuing to use robotic process automation (RPA) but are moving beyond it by increasing deployment of intelligent automation. Fifty-eight percent of surveyed executives report they have started their automation journey. Of these, 38 percent are piloting (1-10 automations), 12 percent implementing (11-50 automations) and eight percent automating at scale (51+ automations) – twice as many as in 2018.

Moreover, according to Deloitte, organisations believe they can transform their business processes, achieving higher speed and accuracy by automating decisions on the basis of structured and unstructured inputs. They expect an average payback period of 15 months – and in the scaling phase of just nine months.

What Are the Scalability Challenges and its Rescue?

Challenge: Scalability of the solution itself is a challenge that will become significant in 2020. Assumingly, if any organisation requires more bots to perform a task at a peak time in the year, then it is hard for the company to do so because of the nature of RPA tool licenses. Such licenses that are available today do not permit for this as they require organisations to commit to using a particular amount of bots for at least one year. Here, in this scenario, the organisation at times ends up paying for bots they don’t need. Therefore, they are presented with an issue that results in their automation projects restrained.

Moreover, according to Gartner, the RPA market grew over 63 percent last year, making it the fastest growing enterprise software sector. RPA is entering its fifth year of really being commercially viable, so the software is moving from early adoption to market wide implementation and scale. Developers are aware of concerns over the scalability of automation processes, and models such as robot-as-a-service (RaaS) are a proposed solution.

Rescue: As noted by James Ewing, Regional Director UK & Ireland, Digital Workforce, “the RaaS model is the latest iteration of software-as-a-service (SaaS). It solves both the major automation scalability pain points, while also providing businesses with a cost-effective alternative to the standard RPA licenses. However, it requires thinking about the whole RPA solution from a fresh viewpoint. Rather than building a traditional IT environment for RPA, organisations should consider the solution from the modern, cloud-based view.”

RaaS offers organisations the ideal approach to embarking on a digital transformation, allowing them to scale up from obtaining a license, implementing platform, and then placing the RPA applications on the platform, says James Ewing. Moreover, this allows new customers, who are just beginning to digitally transform, a chance to scale up quickly and using RaaS as the underlying infrastructure.

It has been expected that most companies will be able to automate at least 20 percent of their workload within the space of five years, and Robot-as-a-Service revolutionises the way that organisations go about implementing an RPA solution.

How COVID-19 Pave Way to the Rise of a Contactless Future?