How to Secure IoT devices? 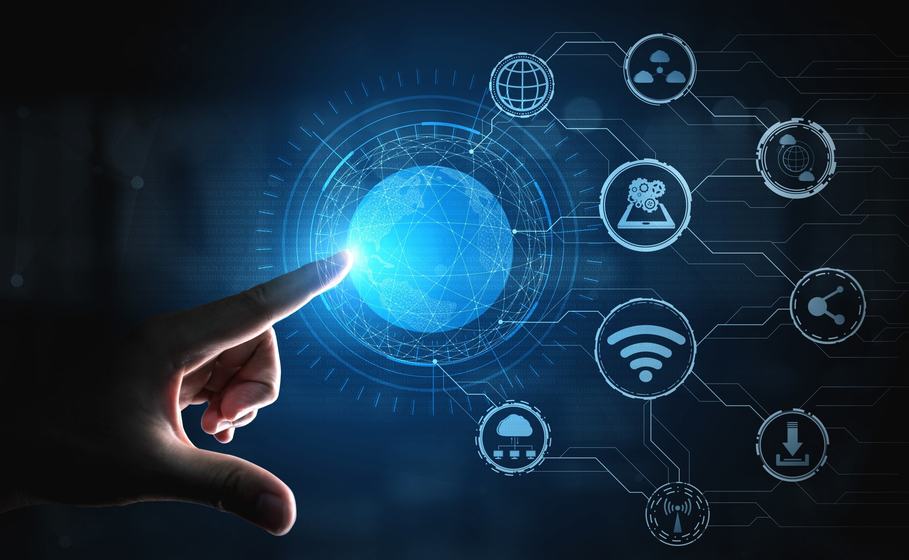 Many people use advanced IoT gadgets such as smart TV, smart security cameras, smart thermostats, smart locks, and much more to make their homes intelligent and modern.

Though these devices make our lives easier and more comfortable, they can become a gateway for major security threats. Every device that is based on the internet is always a potential risk of cyber threats such as hacking. That is why you must always be ready for the worst-case and protect your IoT devices from getting intruded. Getting antimalware programs like Bitdefender is a good possibility but is it the best option? No. We have to take more security steps.

In this guide, we would discuss how an IoT device can be vulnerable to the overall security and what measures can be taken to secure IoT devices.

How can an IoT device be a security threat?

As they are connected to the internet, IoT devices are always prone to online vulnerabilities. By infiltrating the network, an intruder can take unauthorized control of the tools and harm the residents in many ways.

Why are IoT devices Vulnerable?

IoT devices might be ingenious and useful, but they lack proper built-in security. Surprisingly, security is not always in the top priorities of the IoT device manufacturers. That makes these devices highly vulnerable to malware attacks.

The other reasons are:

How to Secure IoT Devices?

The first thing you have to do is perform some tweaks to secure your WiFi router. Since it is a central connection to all the devices, a router is a doorway for a cybercriminal to introduce the malware on your IoT tools. Perform the following tweaks on your routers.

Create a separate Network for your IoT Devices

Many modern WiFi modems come with an option to create multiple networks. So, you can create a secondary network for the IoT devices to make it separate from the primary one. In this way, any other person such as relatives, friends, and others won’t have to log in to the network on which your IoT smart tools are connected.

Moreover, if any of the networks are hacked, the other one is still safe and can be useful in recovering back the hacked network.

Use Strong and Unique Passwords

Apart from your WiFi router’s password, you must also set strong passwords for accessing your IoT devices. Almost every IoT device requires the login credentials to get started. It would be challenging for the intruders to crack the password if you make it unique and robust. Again, for creating unique passwords, you can use the combination of alphanumeric and special characters. You can also take the help of a dedicated password manager tool for storing and generating impenetrable passwords.

Keep Your Device Up to date

Use the Advanced Firewall

For complete and extensive security, the IoT devices must be equipped with the advanced Next-Generation Firewall (NGFW). An NGFW is an integrated network program which provides the added security options such as malware protection, VPN, etc., along with the traditional firewall. It would be best if you invest in such an advanced firewall.

Using the multi-factor authentication would make it difficult for intruders to infiltrate your device and take control of it. With multi-factor authentication enabled, any login attempt on your IoT would require more than one verification. It means that after entering the login credentials, there would be another step to verify the authenticity of the user. Another step can be an OTP, passcode sent to a registered phone, or other means such as fingerprint scanning and face recognition.

Modernization is the requirement for today’s lifestyle, but that should not happen by keeping the privacy and security at stake.

Though security is getting many advanced developments, cybercriminals are also evolving themselves and finding new ways to infiltrate the systems. So, it is best to prepare your IoT devices for every type of threat. Properly do your research and take the required measures.

Navigating the potential of Artificial Intelligence (AI) in Space Sciences