How is Singapore Gearing Up for Big Data and AI Revolution 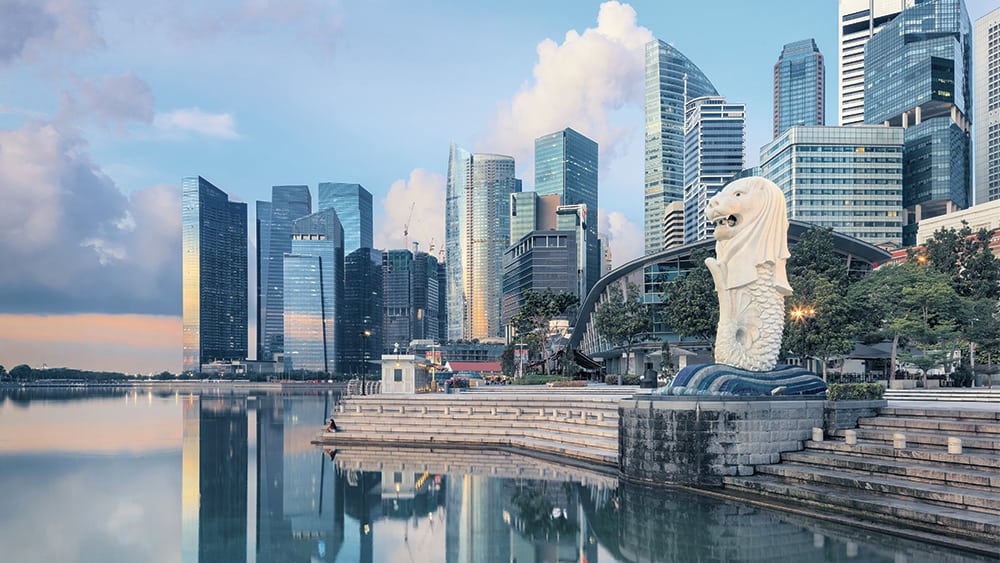 We all have always had and consumed vast amounts of data in our lives, and our brains have always been looking for patterns to make sense of them. Today, we have built technologies to analyze this data. Sensors, trackers and analyzers are finally small enough to be easily carried around with us and used all the time for a whole day, and it includes a process which is constantly accelerating as we get closer and closer to a fully evolved Internet. Mobile phones have now been powerful computers that can store both large amounts of data and the necessary programs to analyze it. Finally, the emergence of the cloud computing has made a myriad of apps, storage options, and sharing possible.

Everything from sleeping to exercising, food intake, mood, temperature and well-being is tracked, measured, and shared. However, what we all get in the end, and what we are aware of and use is, just a small sample of what’s going on all around at all times.

The same goes for all the businesses. Almost every software application known to us collects and stores data automatically. This means that businesses have huge databases, some of which they aren’t even consciously creating.

So, Singapore Government has taken the initiative for educating its employees by the year of 2023. This will see 20,000 public civil officers in Singapore being trained in data analytics and data science, which is up from 10,000 announced previously according to multiple media reports.

At the middle management and working levels, the Singapore government will also help policy and operations officers understand the opportunities which technologies may offer. This includes exposure to technology officers to the government’s business needs in a bid to design effective solutions further.

The government has also established an advisory council on the ethical use of artificial intelligence and database. The council will consist of different representatives from technology companies, users of AI, and those who can provide consumers’ and societal perspectives.

According to S. Iswaran, Minister for Communications and Information (MCI), the council will also work closely with key stakeholder groups so that they lead discussions and provide guidance to the government on the responsible development and deployment of AI.

This will include the engaging of the relevant stakeholders such as ethics boards of commercial enterprises on ethical and related issues arising from private sector use of artificial intelligence and data. The council will also engage some consumer advocates on consumer expectations of such use. In addition, the council will engage the private capital community which will further increase awareness of the need to incorporate ethics considerations in their decisions to invest in businesses which develop or adopt AI. The council will also be helping the government in developing ethical standards and reference governance frameworks, which will issue some of the advisory guidelines, some practical guidance and various codes of practice for voluntary adoption by businesses.