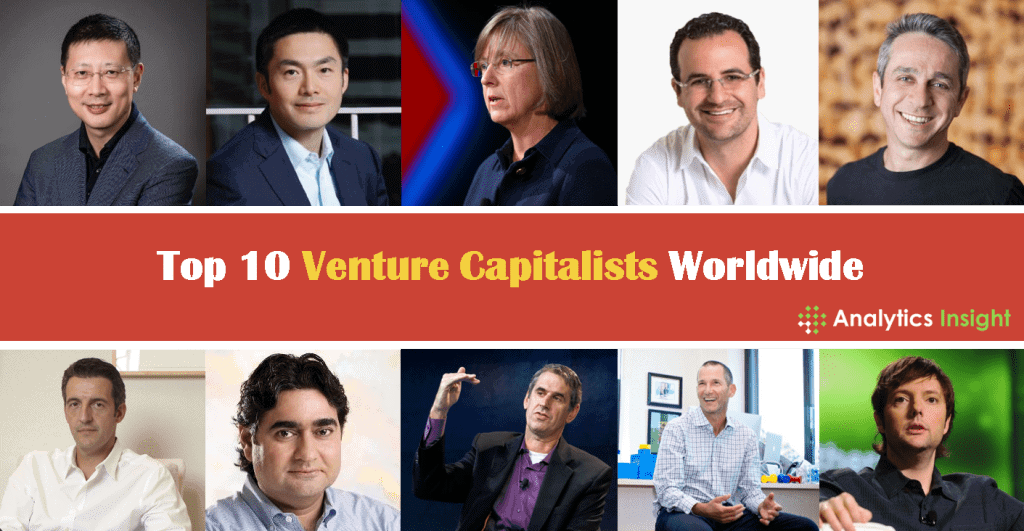 Venture Capitalists all over the world are a fundamental part of the startup ecosystem. When a startup has achieved its development stage, its most vital prerequisite is without a doubt the investment by strong financial investors and an adequate amount of funding to scale up. In spite of the fact that the idea of starting up has picked up the trend as of late, however, the modest number of investors willing to demonstrate their trust and put resources into new pursuits has been an issue for startups. Numerous startups think that it’s hard to approach venture capitalists and many times the investment structure of the financial investor is insufficient for the startup. Let’s have a look at some of the top venture capitalists around the world.

Mr. Shen is the Founding Managing Partner of Sequoia Capital China. Neil (Nanpeng) Shen spent a lot of his initial profession in banking at firms like Deutsche Bank, Lehman Brothers, Citibank, and others. However, in 1999 he left the financial services industry to help build the travel organization Ctrip.com, where he filled in as CFO. He additionally helped co-found the hotel network Home Inns. Prior to establishing Ctrip, Mr. Shen had worked for over eight years in the investment banking industry in New York and Hong Kong. Mr. Shen got his Master’s qualification from the School of Management at Yale University and his Bachelor’s certificate from Shanghai Jiao Tong University.

Alfred Lin is an American investor at Sequoia Capital. Lin was the COO, CFO, and Chairman of Zappos.com until 2010. In 1996, Alfred Lin joined LinkExchange as the Vice President of Finance subsequent to finishing his master’s degree in statistics. Post two years with the organization, it was taken over by Microsoft. Alfred proceeded to join Tellme Networks as the Vice President of Finance and Business Development. He left the organization in 2005, and in 2007 it was additionally procured by Microsoft. At Zappos, Lin was in charge of all budgetary, administrative, and warehouse operations. Lin went to Stuyvesant High School in New York City. He holds a B.A. in Applied Mathematics from Harvard and an M.S. in Statistics from Stanford.

Mary Meeker is an American venture capitalist and previous Wall Street securities analyst. Her essential work is on the Internet and new technologies. She is a partner at the venture funding firm Kleiner Perkins Caufield and Byers. In 2014, she was recorded as the 77th most powerful lady on the planet by Forbes. After about 20 years with Morgan Stanley, Mary joined Kleiner Perkins Caufield and Byers in 2010, where she has sourced significant exits including Twitter and Square. In mid-2019, Mary declared she was leaving to begin Bond, another venture firm, alongside a few others from Kleiner Perkins. Meeker holds a B.A. in psychology from DePauw University and an M.B.A. in finance from Cornell University. 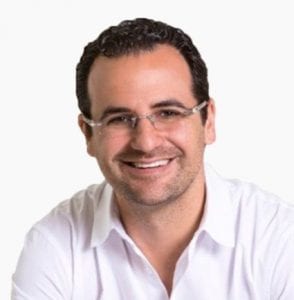 Lee Jared Fixel is an American venture capitalist and financial specialist. Since joining Tiger Global in March 2006, Lee Fixel immediately settled notoriety for putting resources in internet and programming organizations in rising markets. He has put resources into various billion-dollar Indian startups, most broadly Flipkart. Starting at 2018, he is a member of the board of directors of Flipkart, even after its sale to Walmart. More as of late, Lee has supported prominent companies like Stripe, Peleton, and the now-open Spotify.

Joshua Kopelman is an American businessperson, venture capitalist, and philanthropist. Kopelman is best known as the founder of First Round Capital, a spearheading seed-stage venture capital firm that drove the seed round in Uber. Josh has reliably been positioned as one of the top 20 Venture Capitalists worldwide. Before establishing First Round, Josh was the founder of Half.com, a fixed price marketplace interfacing purchasers and sellers of utilized books, motion pictures and music products. In 2000, Kopelman sold Half.com to eBay. Josh was positioned third on the 2018 New York Times rundown of Top Venture Capitalists and consistently ranks in the top 20 of the Forbes Midas List of the best 100 tech investors.

Mike Volpi started his vocation at Hewlett Packard, where he worked in both marketing and engineering. After completing an MBA, he joined Cisco, where he held various executive positions including Chief Strategy Officer and SVP/GM of the routing business. He co-founded Index Ventures’ San Francisco office with Danny Rimer in 2009 and was beforehand Chief Strategy Officer of Cisco Systems amid the organization’s conspicuous development time, securing more than 70 organizations in under five years. In 2007 he left Cisco and moved towards becoming Entrepreneur in Residence (EIR) at Sequoia Capital. After a couple of months, he was designated CEO of Joost, and in 2009 he wound up General Partner at Index Ventures.

Bill Gurley is a general partner at Benchmark, a Silicon Valley investment firm in Menlo Park, California. He is listed reliably on the Forbes Midas List and is viewed as one of technology’s top dealmakers. Before joining Benchmark in 1999, Gurley was a partner at Hummer Winblad Venture Partners. He had likewise gone through four years on Wall Street as a research analyst, including three years at CS First Boston. He was considered “one of Wall Street’s premier technology analysts. He secured organizations including Dell, Compaq and Microsoft and was the lead analyst on the Amazon.com IPO. He got his MBA in 1993 from UT Austin. Jeff Jordan is venture capitalist at the Silicon Valley firm Andreessen Horowitz and the former President and CEO of OpenTable. From 2004 to 2006, Jordan was the president of PayPal. Prior to that, Jordan was senior VP and general manager at eBay North America for five years where he ran eBay.com and drove eBay’s acquisitions of PayPal and Half.com. Before eBay, Jordan held different executive jobs at Hollywood Entertainment (CFO) and The Walt Disney Company. Jordan graduated from Amherst College with a BA in Political Science and Psychology and got an MBA from the Stanford University Graduate School of Business.

Cohler filled in as Vice President of Product Management for Facebook until June 2008 and is right now a general partner at Benchmark. Cohler was named to the 2012 Forbes Midas List of top technology investors. Cohler made the Forbes ‘America’s 40 Richest Entrepreneurs Under 40’ list in 2015. As one of Facebook’s initial five employees, Cohler was an important part of Instagram’s sale to Facebook in 2012. Cohler earned a B.A. with honors and distinction from Yale University.

Should Autonomous AI be Feared? Yes! Say 60% of Brits in a Survey