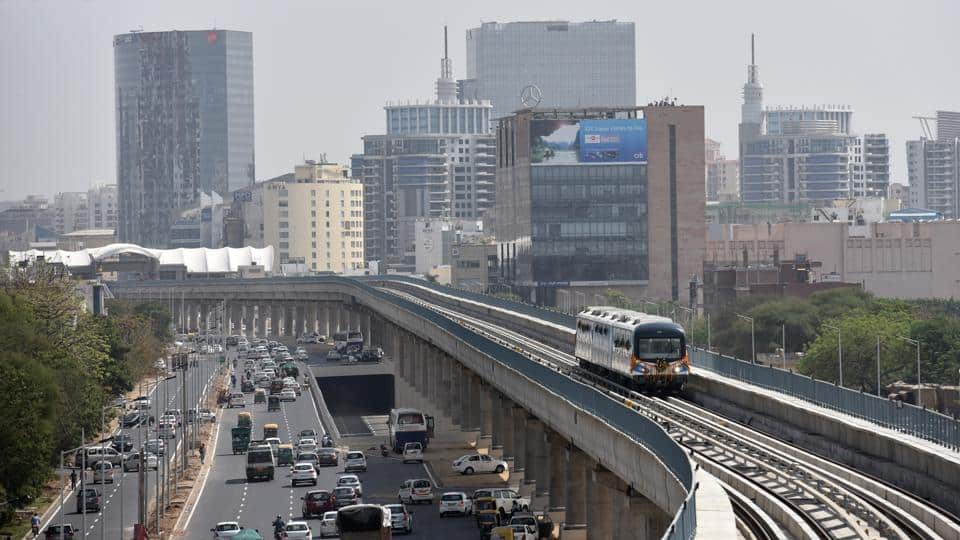 The technological trend has surely made its move, and the time has come, where every analysis and consequent decision-making is based on data. The big data boom has touched almost every aspect of human lives and society.

Today, whatever big data has achieved is all because of the reliability and versatility it has. The transformation took almost two decades, but yes now the sun has risen. Many factors and aspects came up as pillars for the said transformation in big data. Today, Indian government is also on the fan list, yes some of the initiatives of Indian government prove same. Let’s have a quick look at them.

The Comptroller and Auditor General of India (CAG) is an autonomous central government headed institution which is into the audit-related activities. Being a national level organization, it is having a tremendous amount of raw data. Earlier, it was handled by regular filing methodologies. But, now to make it more impactful and easy-going process, the CAG has decided to move onto big data analysis migrating from the current digital system. The policy for the same was put into words by the authorities last year. Soon, the changes will be implemented.

The Indian Government has a special emphasis on making the country digital. The world is changing, and for matching with the pace, India needs to be digitalized. The Indian Government has it all, the plans, resources, and execution lead time. Now, most of the journey has been covered, the fuel for the digital India movement was nothing but the data analysis and interpretation. Big data has proved its competence by aiding the government authorities to make it possible. The adoption has surely raised the standards for big data in India.

Smart, the word has it all. Everything is smart today, smartphones, smartwatches, smart TVs. The government has the plans to develop cities which will be smart enough to live in comfortably. The plan had three phases. In every phase, different cities in India were selected depending upon the presentations, those cities were finalized. Where’s big data here? Of course, the whole smart city mission was purely executed by big data analysis and consequent selection and decision-making. The tremendous amount of raw data was taken into consideration and was used wisely to craft out plans and execution cycle. As a result, phase one has already started and the selected cities will witness the digital evolution.

The unique identification number is one of the finest moves of the Indian government. With all due reasons and justifications, aadhar card has already proved its worth after the implementation. The aadhar card is issued to every single Indian. The card has everything that could be needed for identifying any person. It has a photo, retina scan, biometrics, you name it, and it has it all.

India has around 1.3 billion populations, and in the multiples of the same number data was collected and stored. No system could have handled such a huge and dynamic data. But, big data came up as a savior. All the implementation we do see today is an outcome of big data management system only. And, thus the move came making big data roots even powerful.

Recently, we witnessed a decision which was truly unexpected. Yes, the demonetization. The move was too risky. But, what empowered the decision-making process? Again, big data has made it easy and visionary. Before the decision and consequent implementation, the whole raw data was taken into consideration and analyzed. The results were then used to craft the historical decision. The decision did shake whole India, the people, economy. But, yes as expected everything was back on track after three to four months. Even after the implementation, big data helped and is helping those authorities to monitor the impacts of the decision.

All of these above-noted moves or initiatives were powered by big data. The Indian government has already cleared its vision and motive by implementing historical decisions and policies in such a short span of time. The future is coming, and we will be the generation who will witness the digital evolution, yes powered and backed up by big data.

Interview with David Uminsky, Director of MS in Data Science and Executive Director of the Data Institute, University of San Francisco

What is the Future of Robotic Process Automation (RPA)?