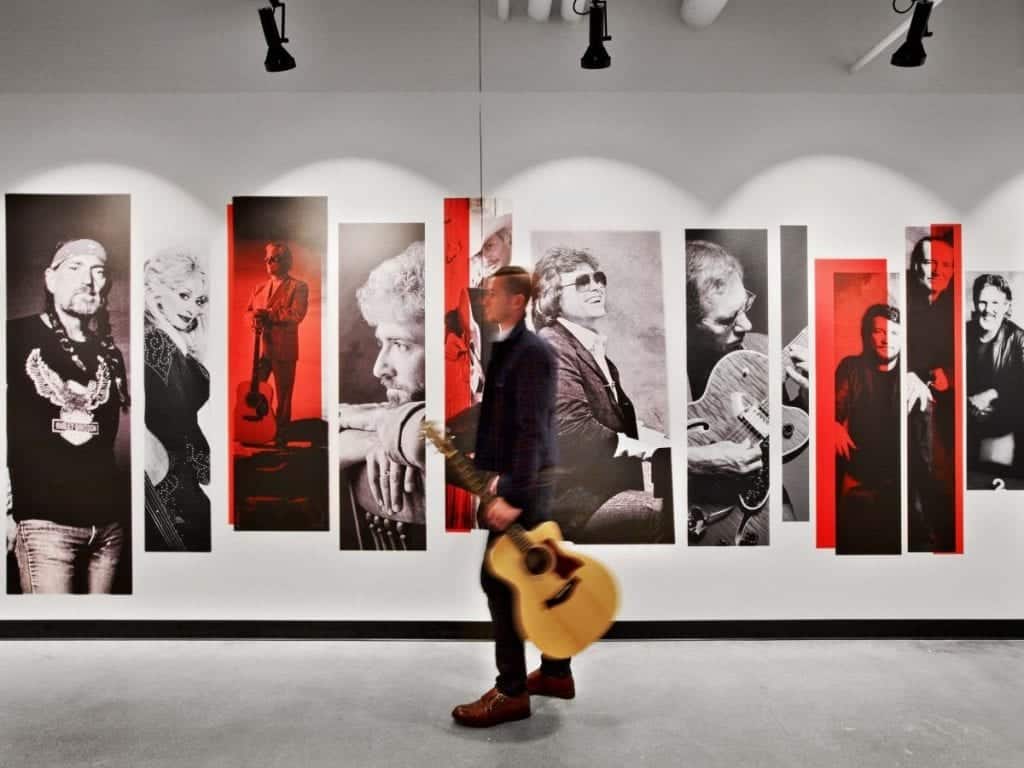 Researchers at Sony developed a machine learning model that can create kick-drum tracking. In an effort to train the artificial intelligence ​​system, the researchers collated data from 665 different songs from a broad range of genres, including pop, rock, and electronica. The songs all feature rhythmic instruments, bass, kick and snares that were available as separate 44.1 kHz audio songs.

According to Sony, the artificial intelligence is capable of building musically plausible drum patterns based on existing instruments being used on the song. By using the contextual signals of those rhythmic tracks, the researchers created drum kicks by setting drum samples at all amplitude peaks.

The artificial intelligence system tentatively creates the kickdrum patterns based on the features of the other material that it is placed around, in spite of the song’s tempo and changes in pace or duration.

While the technology becomes more sophisticated, the quality of AI-based music is improving in leaps and bounds. Some startups are already traveling around how AI might portray a role here, creating continuous mixes of original music to assist people to drift off, break their treadmill record, or get their presentation finished. For instance, using for Android and iPhone, Mubert, an app, serves up generative channels based on tags like study, meditation, relaxing, creative, and focus, along with genres like dance, dub, techno and, er, ravebient.

Australian AI-based music startup Popgun, in early 2017, could listen to a human playing piano and retort with a melody that could come next. And by July last year, it could compose and play piano, bass, and drums together as a backing track for a human’s vocals.

Sony isn’t alone here in playing around with AI-assisted music. Facebook already leveraged artificial intelligence to change the music of one genre into any other style. Search engine Google also tested with the ability of AI to create art by developing a project, named Magenta, designed to create musical and visual creations. Several others have succeeded in utilizing machine learning to generate endless guitar riffs and complete musicals, despite the results are quite dubious in terms of quality.

Similar to Sony, Google and Facebook, a number of startups including Jukedeck, Amper Music, Aiva, WaveAI, Melodrive, Amadeus Code, Humtap, HumOn, AI Music, Mubert, Endel, and Boomy, are also looking around what artificial intelligence-supported music can do now and what it could do in the future.

Similar Posts From With Audio Category

Ways How Data Analytics Can Make You a Better Entrepreneur