Scientists whose Contributions Gifted Us with Modern Technology 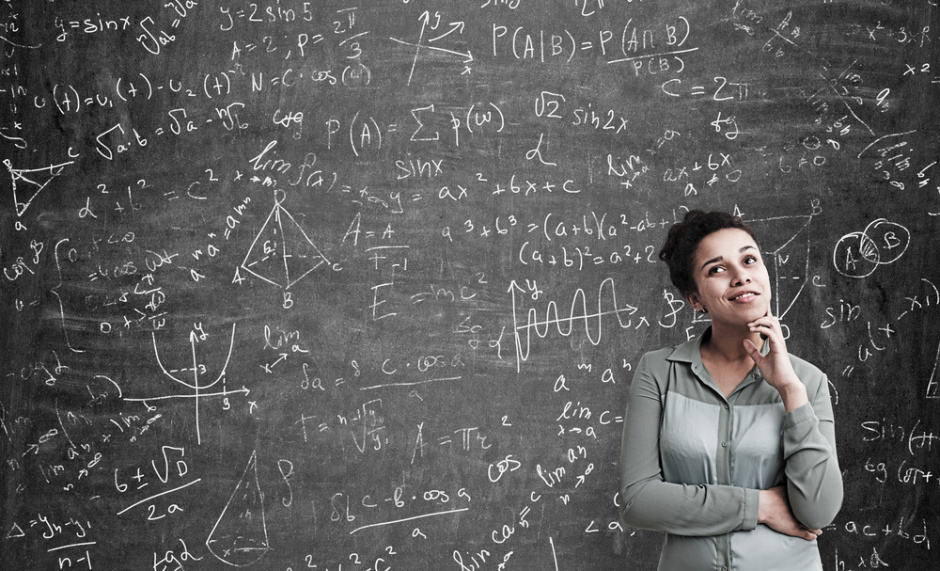 Technological changes do not happen overnight. It takes years of hard work, patience, and lots of trials to make an idea into a feasible application. Scientists, mathematicians, engineers work day and night to make these innovations happen. While necessity is the mother of invention, some of these great minds were quite ahead of their times. Their contributions and important discoveries have given us a better understanding of our world and formed the basis of modern disruptive technologies. The following list commemorates 10 of the greatest minds world has ever seen who changed the course of the world with their contribution to the science behind modern technologies.

Famous For: Discovery of electromagnetic induction

Faraday’s inquisitive and curious nature made him take chemistry lectures and taught at the Royal Institution as a lecturer later when Humphry Davy retired.

Faraday also published research papers on optical deceptions, condensation of gases, and isolation of benzene from gas oils. He also wrote books on “Experimental Researches in Electricity” and the “Chemical history of the Candle.”

She is the first computer programmer of the world. She had collaborated with British mathematician, inventor, and engineer Charles Babbage at an early age of 17 years old. Babbage had drawn up plans for an elaborate machine he called the Difference Engine, whose incomplete prototype he had shown to Lovelace. After she became fascinated with his work, they began working on Analytical Engine.

In 1843 she translated an article written by the Italian mathematician and engineer Luigi Federico Menabrea, “Notions sur la machine analytique de Charles Babbage” in nearly twenty thousand words.  The Notes included the first published description of a stepwise sequence of operations for solving certain mathematical problems. Note G set out a detailed plan for the punched cards to weave a long sequence of Bernoulli numbers, and which is now considered to be the first computer program.

Famous For: Work on the Theory of Electromagnetism and the Kinetic theory of gases

He is famous for numerous things, but the more prominent were proving the link between electricity, magnetism, and light for the first time and producing the first color photograph.  His work on electromagnetism showed that electricity, magnetism, and light are all manifestations of the same phenomenon, the electromagnetic field. This resulted in the development of radio, TV, and radar. Hence he is acclaimed as the father of modern physics.

The concept of electromagnetic radiation was based on his and Michael Faraday’s observations of the electric and magnetic lines of force. His work paved the way for Einstein’s special theory of relativity, which established the equivalence of mass and energy.

Tesla was a Serbian engineer and inventor who is best known for many revolutionary contributions in the field of electricity and magnetism in the late 19th and early 20th centuries. Tesla’s patents and theoretical work formed the basis of modern alternating current electric power (AC) systems, including the polyphase power distribution systems and the AC motor, with which he helped usher in the Second Industrial Revolution.

Aside from his work on electromagnetism and electromechanical engineering, Tesla has contributed in varying degrees to the establishment of robotics, remote control, radar, and computer science, and the expansion of ballistics, nuclear physics, and theoretical physics. He is also credited with designing the first hydroelectricity plant in Niagara Falls. His experiments include cryogenic engineering, transistors, radio wave recorder from outer space, remote control, neon lighting, modern electric motor, earthquake machine, and so on.

Famous for:  Formulation of the quantum theory

He is a German theoretical physicist who is credited with the birth of quantum theory, which won him the Nobel Prize for Physics in 1918. This theory revolutionized our understanding of atomic and subatomic processes.

Planck’s earliest work was on the subject of thermodynamics, an interest he acquired from his studies under Kirchhoff, whom he greatly admired, and very considerably from reading R. Clausius’ publications. He published papers on entropy, on thermoelectricity and the theory of dilute solutions. In his later work on radiation processes, he was able to deduce the relationship between the energy and the frequency of radiation. In his 1900 paper, he announced that the energy emitted by a resonator could only take on discrete values or quanta. The energy for a resonator of frequency ν is hν where h is a universal constant, now called Planck’s constant.

Famous For: Work on Radioactivity and discovery of the atomic nucleus

He discovered the idea of radioactive half-life and showed that radioactivity is involved in the transmutation of one chemical element to another. He was awarded a Nobel in 1908 “for his investigations into the disintegration of the elements.” Rutherford later became director of the Cavendish Laboratory at Cambridge University, where, under his leadership, the neutron was discovered by James Chadwick in 1932, and the first experiment to split the nucleus was carried out by John Cockcroft and Ernest Walton. The element Rutherfordium was named after him in 1997.  He also explained the nature of radioactivity, in which he discovered two types of x-rays, alpha and beta rays. He was given the title “Baron Rutherford of Nelson.”

This Italian inventor is known for his pioneering work on the radiotelegraph system, which eventually led to him being recognized as the inventor of the radio. He received the Nobel Prize in 1909 along with Karl Ferdinand Braun for their contribution to the world of wireless innovations.

In 1900 he took out his famous patent No. 7777 for “tuned or syntonic telegraphy” and, on a historic day in December 1901, determined to prove that wireless waves were not affected by the curvature of the Earth, he used his system for transmitting the first wireless signals across the Atlantic between Poldhu, Cornwall, and St. John’s, Newfoundland, a distance of 2100 miles. In 1902, he patented his magnetic detector, which then became the standard wireless receiver for many years.

In 1931 Marconi began research into the propagation characteristics of still shorter waves (0.5 meters), resulting in the opening in 1932 of the world’s first microwave radiotelephone link between the Vatican City and the Pope’s summer residence at Castel Gandolfo.

Famous for: Cracking the Enigma Codes.

He is often considered as the father of modern computer science.  He provided an influential formalization of the concept of the algorithm and computation with the Turing machine. Meanwhile, with the Turing test, he made a significant and characteristically provocative contribution to the debate regarding artificial intelligence: whether it will ever be possible to say that a machine is conscious and can think.

In 1948, he moved to the University of Manchester to work on the Manchester Mark I, then emerging as one of the world’s earliest true computers. During the Second World War, Turing worked at Bletchley Park, the UK’s code-breaking center, and was for a time head of Hut 8, the section responsible for German naval cryptanalysis. He devised several techniques for breaking German ciphers, including the method of the bombe, an electromechanical machine that could find settings for the Enigma machine.

Feynman played a key role in the development of quantum electrodynamics, which blends special relativity and quantum mechanics to search for a better understanding of the Universe. This theory describes how light and matter interact, earning him a Nobel Prize in 1965. Feynman also contributed to the fields of quantum computing and nanotechnology and was a member of the Rogers Commission that lambasted NASA over the destruction of space shuttle Challenger in 1986.

Famous For: Contributions to the birth of the Internet

He is best known as the inventor of the World Wide Web. He also invented the first web browser (called the WorldWideWeb at first but later changed to Nexus to avoid confusion), the hypertext markup language (HTML), and the hypertext transfer protocol (HTTP).

It started in 1989 when he was worked in the European Particle Physics Laboratory at CERN. He had sent a memo labeled Information Management: A Proposal to his boss, Mike Sendall. In this memo, he suggested sharing general information about accelerators and experiments at CERN and LHC and keep track of experiments. His proposed system Mesh would combine a nascent field of technology called hypertext that allowed for human-readable documents to be linked together, with a distributed architecture that would see those documents stored on multiple servers, controlled by different people, and interconnected.

Although his boss was not impressed with this idea, later Lee got the go-ahead to experiment with a few NeXT computers. In 1990 he again started working on this project and began writing code. By 1991 the now called World Wide Web came into existence.

What Are Different Levels of Autonomous Vehicles and Their Safety Features?