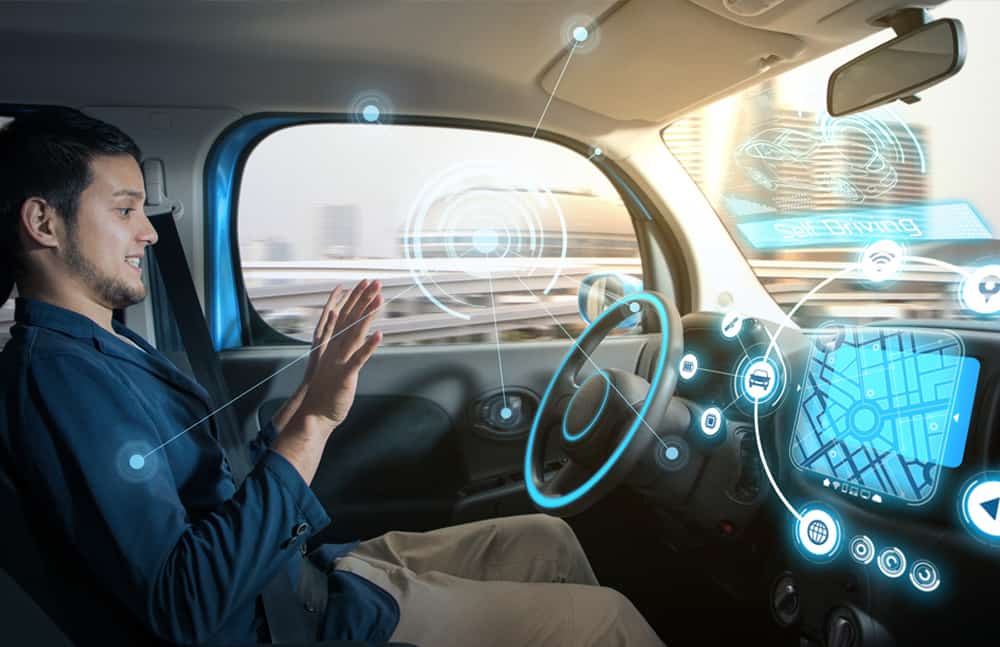 Driverless car occupants could now enjoy gaming with other players in autonomous cars as researchers at the University of Waterloo in Canada have designed three games. These games are aimed to entertain occupants of self-driving cars during long journeys, with the option for players to challenge people in nearby vehicles.

The university study details three games created for level three and higher semi-autonomous vehicles, which have, at minimum, environmental detection capabilities and can make informed decisions for themselves. Moreover, it is expected that autonomous vehicles of tomorrow are highly likely to have standard vehicle-to-vehicle communication systems to share real-time information on relative positions, and heads-up displays (HUDs) to keep the occupant aware of the speed and other factors.

As part of developing the three games, researchers first undertook an extensive literature review to find out gaps in previous research done on self-driving vehicles where they found that not much attention has been given to cross-car games. Afterward, they developed a Virtual Reality driving simulator of an autonomous car cabin and an outdoor environment filled with other autonomous vehicles to render the car cabin, outside environment, and roadway with artificially controlled cars and intelligent computer-controlled players.

Twelve participants then played inside the simulation with occasional takeover tasks and evaluated the three cross-car games. Later, their experience was measured through a questionnaire and semi-structured interviews. With this experience from simulated gaming, the University of Waterloo team found that the participants enjoyed the games and their incorporation into the cabin of the simulated cars.

“Overall, the participants rated the games highly in immersion, there was a positive response to the incorporation of HUDs in the games, and the different game styles did not significantly impact the take-over task completion time. All games were popular for different reasons,” said Matthew.

Gaming as a Major Differentiator in Autonomous Vehicles

On the other hand, automobile giant Mercedes-Benz also announced an in-car gaming challenge that asks participants to develop games for cars of the future. The challenge, which is open to students, developers, and startups, accentuates augmented reality gaming and interaction with motorists in other cars. Therefore, as more cars enable them to drive themselves, it will free up occupants to do other activities inside the car.