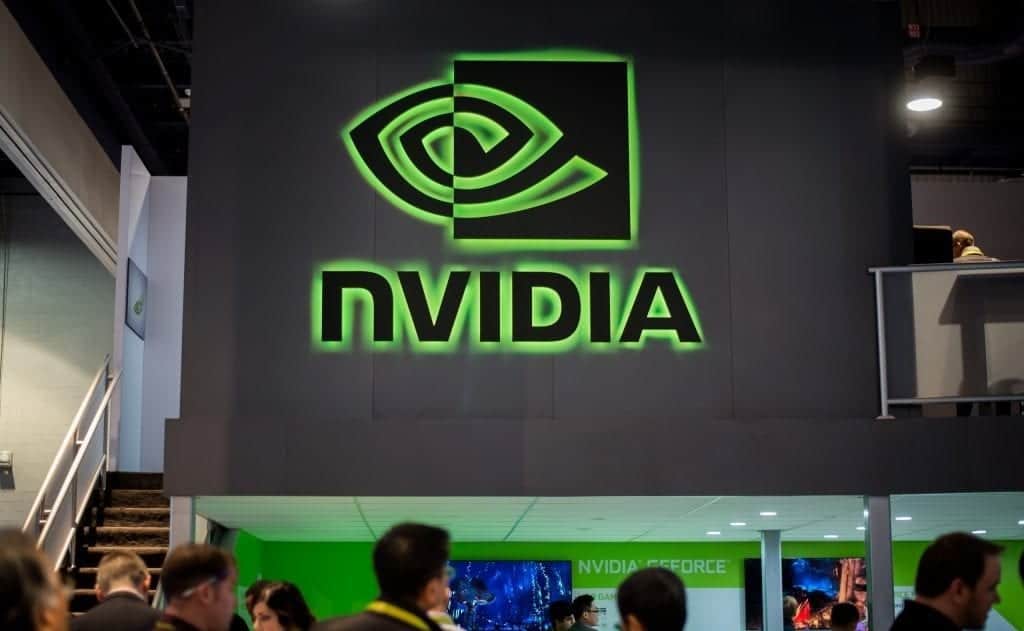 The technology corporation Nvidia has officially established a Robotics Research Lab in Seattle having 13,000 ft. area. Robotics lab will be comprised of 20 Roboticists and 30 academic experts. Cobots that will work alongside humans, is one of the major focus area of lab’s operation.

Dieter Fox, a researcher, and professor in robotics said “We want to develop robots that can naturally perform tasks alongside people… “By pulling together recent advances in perception, control, learning, and simulation, we can help the research community solve some of the greatest challenges in robotics.”

Additionally, the lab consists of specially designed IKEA kitchen for setting up an experiment for ‘Kitchen Manipulator Robot’ that employs AI and deep learning to perform certain functions.

It is assumed that Nvidia’s venture into Robotics and AI will be a better verdict than the company’s last involvement into cryptocurrency. Nvidia dropped the focus from cryptocurrency in 2018.

Nvidia research umbrella has its coverage in Canada as well. It has an AI Research lab in Toronto with team of 200 scientists who are labouring over self-driving cars, computer vision and graphics.

A Challenging Year for Chipmaker Nvidia

•  Nvidia combated the battle towards the end of 2018 due to low demands for its graphics processor unit (GPU) mining chips.

•  The company joined technology stocks and the wider markets heading towards the end of conflicted 2018.

•  Reportedly, SoftBank could sell its stake in Nvidia.

•  By the end of December, Nvidia’s share value was down by 54 percent, marking its as worst performer on the S&P 500.

•  Nvidia’s data centre product sales to cloud providers became a failure in matching up with the demands and expectations.

•  Due to falling chip sales, semiconductor equities are under pressure with tech company Samsung.

Todd Gordon from Trading Analysis said asserted “The bounce back in the semis since the lows has been a little bit of an underperformance compared to the Nasdaq… I actually like Nvidia, and one of the reasons is because it’s so beaten up it really looks unlikely for Nvidia to get much cheaper at this point. We’re looking at about 50 percent profit growth for 2019.”

Erin Gibbs of S&P Global Market Intelligence believes that Nvidia shares may rise after this venture, yet she warns that the semiconductor market as a whole has tossed from 5 percent rise in expected profits 6 months ago to an expected fall of 7 percent.

Further Gibbs added – “Overall, the semiconductor industry is the one industry that we do not recommend to buy.”

Prospective and Constructive Resolution of Nvidia

As per Stein’s belief, Nvidia’s GeFroceRTX 2060 gaming graphics card will upgrade the earnings of the company and it will emerge as an accelerating opportunity in semiconductor market.

Reportedly, like Nvidia, Amazon is creating a new game streaming service to race with tech giants Microsoft and Google to invade into the new markets with better and enhanced performance.

Augmented Analytics will Drive the Next Technology Trend Wave

The Next Wave of Artificial Intelligence: On-device AI