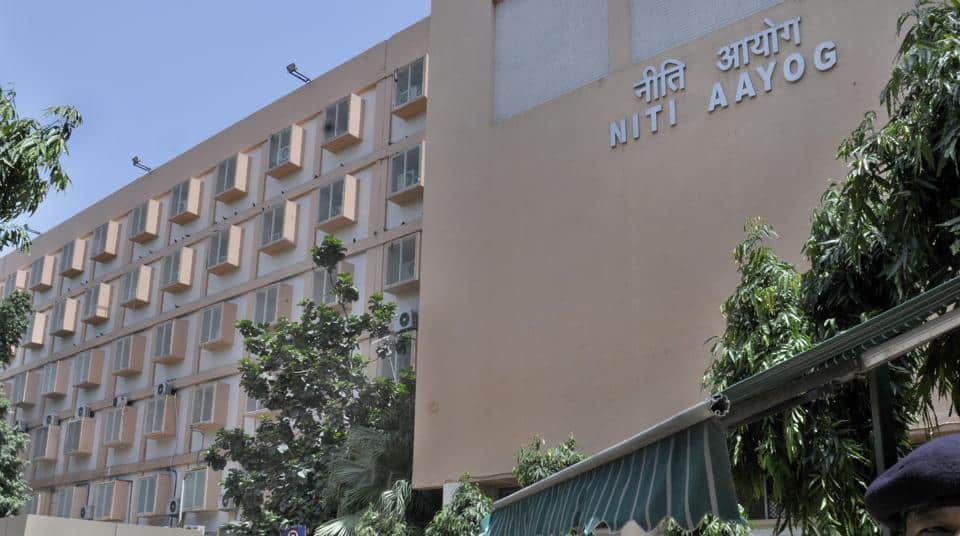 To create an institutional framework for artificial intelligence (AI) in the country, the NITI Aayog has drawn up an investment plan to pump in Rs 7,500 crore for the development of Artificial Intelligence infrastructure in the country.

This funding would be used to set up five institutes or centres of research excellence (CORE), 20 international centres for transformational AI (ICTAI), along with AIRAWAT, a cloud computing platform that can be accessed by anyone.

A senior government official said that the Aayog has already circulated the note for consideration by the Expenditure Finance Committee, which is expected to take it up soon.

The note circulated by Niti Aayog proposes that the new government formed after the recent Lok Sabha elections to allocate Rs 7,500 crore spread over a tenure of three years, in addition to setting up a high-level taskforce that will oversee the rollout and implementation of Artificial Intelligence (AI) infrastructure. An official from the Niti Aayog would present a cabinet note to the new government to instill an institutional framework as well as a transparent policy in place for AI growth in the country.

An official from the Aayog added that the selection of institutes and partners for this project will be done based on guidelines which are being developed while the funding will be staggered based on the milestones achieved after project implementation.

According to the proposal, the entire AI mission will be monitored by a task force, to be headed by a member of the NITI Aayog. This task force will have representation from all ministries and states besides experts being the key constituents of the team.

Niti Aayog’s CEO Amitabh Kant has already written to all ministries and states requesting them to earmark key projects across five identified sectors (urbanisation, mobility, education, health and agriculture) where AI can be adopted.

The move to create AIRAWAT-cloud computing platform is part of the government’s goal of making India a pioneer amongst emerging economies with respect to AI and transform sectors such as education, health, agriculture, urbanisation and mobility to bring them at par with the global economies.

In the Union budget for 2018-19, the government had entrusted the NITI Aayog with the task to develop a national programme on AI, following which the Aayog had in June last year released the national strategy for AI. Artificial Intelligence has tremendous potential to boost the economy and it is estimated that it will add $957 billion to India’s GDP by 2035, boosting India’s annual growth by 1.3 percentage points.

In a crux, the government aims to position India as a trailblazer for emerging economies when it comes to AI and is confident that the technology can help to address some of the key challenges in social sectors which include urbanisation, mobility, education, health and agriculture. The proposed investment is a step closer to realise this objective.

How to Implement a Successful Business Intelligence Strategy