NASA Established A ‘Robot Hotel’ For Robots to Stay in Space 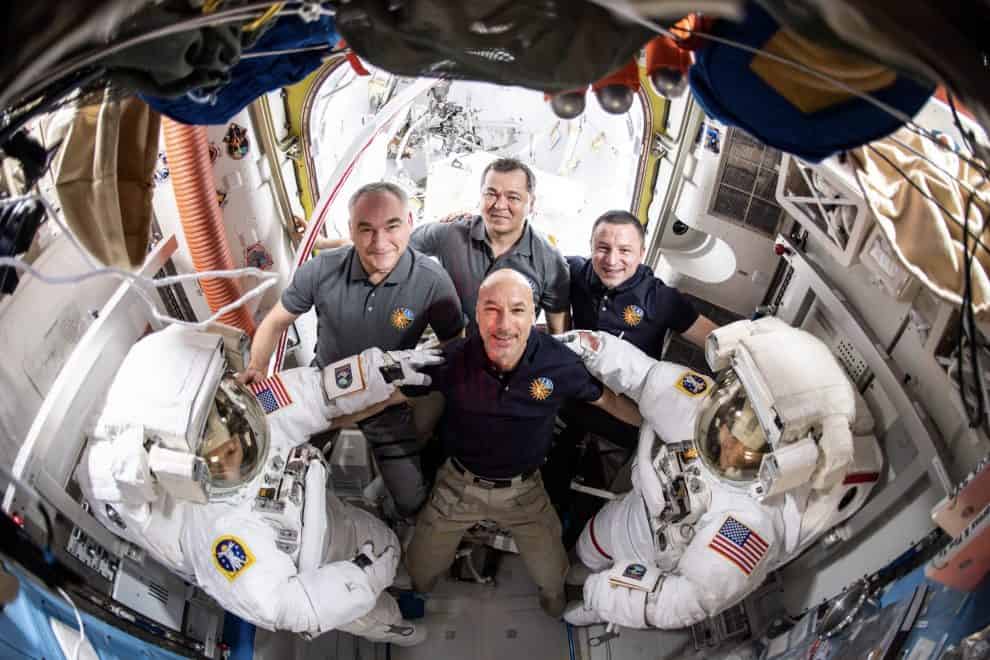 Today, technology like robotics and AI are taking over the world while providing greater comfort, innovative lifestyle and better business prospects to people. Specifically, robots are something which people used to fantasize about while watching sci-fi movies but with the boom of industry 4.0, such innovative, versatile and useful robots have become the reality now. Who would have thought that one-day people will be staying in a robot hotel with robots providing usual hospitality services? Japan a few years back had set up a robot enabled hotel named Henn na, or “Strange”. However, the hotel was not much of a success when it came to serving with desired hospitality to guests.

Where on one hand Robot enabled hotels are yet to become a commercial reality-success for earthly people, NASA has already taken a quantum leap where it has established a robotic hotel in space.

A SpaceX Dragon spacecraft last month arrived at the International Space Station to deliver tons of fresh supplies and equipment for NASA, including a “robot hotel”, notes Space.com.

According to NASA, at times robots too need a place to stay even if they are in space. The organization has attached a robot hotel to the outside of the International Space Station with the launch of the Robotic Tool Stowage (RiTS), a protective storage unit for critical robotic tools. RiTS was launched on December 4, 2019, aboard the 19th SpaceX commercial resupply mission.

As stated by NASA, “its first residents will be two Robotic External Leak Locators (RELL). Outfitted with mass spectrometers capable of “sniffing” out the presence of gases such as ammonia, these robotic tools are used to detect leaks from the station. Two RELL units are on board the station right now: the first RELL launched in 2015, and it proved to be such a success that a second RELL was launched as a backup earlier this year.”

Prior to the launch of RiTS, Mark Neuman, RiTS hardware manager said, “For each of its stored tools, RiTS will provide heat and physical protection from radiation and micrometeroids, or tiny, high-speed objects hurtling through space. Its thermal system maintains ideal temperatures for the instruments, helping them stay functional.”

Moreover, the organization said, having this housing unit in place will also help the space station’s robotic arm, Dextre, to easily locate, grab and put back important tools.

Further NASA informs that, in space, storage is especially important. Keeping RELL inside the station takes up space that could be used for other scientific hardware and experiments.

Additionally, the process of deploying RELL takes much longer when the tool is not externally stored. RELL is a robotic tool operated remotely by mission controllers on the ground, created to facilitate space station repairs, but requires crew schedule and airlock availability to bring RELL outside the station with the use of station’s Dextre robotic tool.

According to the space organization, once outside the station, RELL currently needs to wait 12 hours in space before it can be used. This allows for RELL’s extremely sensitive gas analyzer to clear itself of water vapor and other gases from inside the station, essentially giving the instruments a clean slate. Because of this extensive process, it could take multiple weeks or even months from the time a leak is suspected, to the time RELL is deployed, to then find out where it is coming from. With RiTS, this entire process would only depend on Dextre’s availability, greatly expediting the search for leaks.

Furthermore, NASA believes that the human and robotic collaborations like these can be applied to more than just the space station, including potential exploration of the Moon, Mars and beyond.

Artificial Intelligence Can Be a Big Disrupter for India