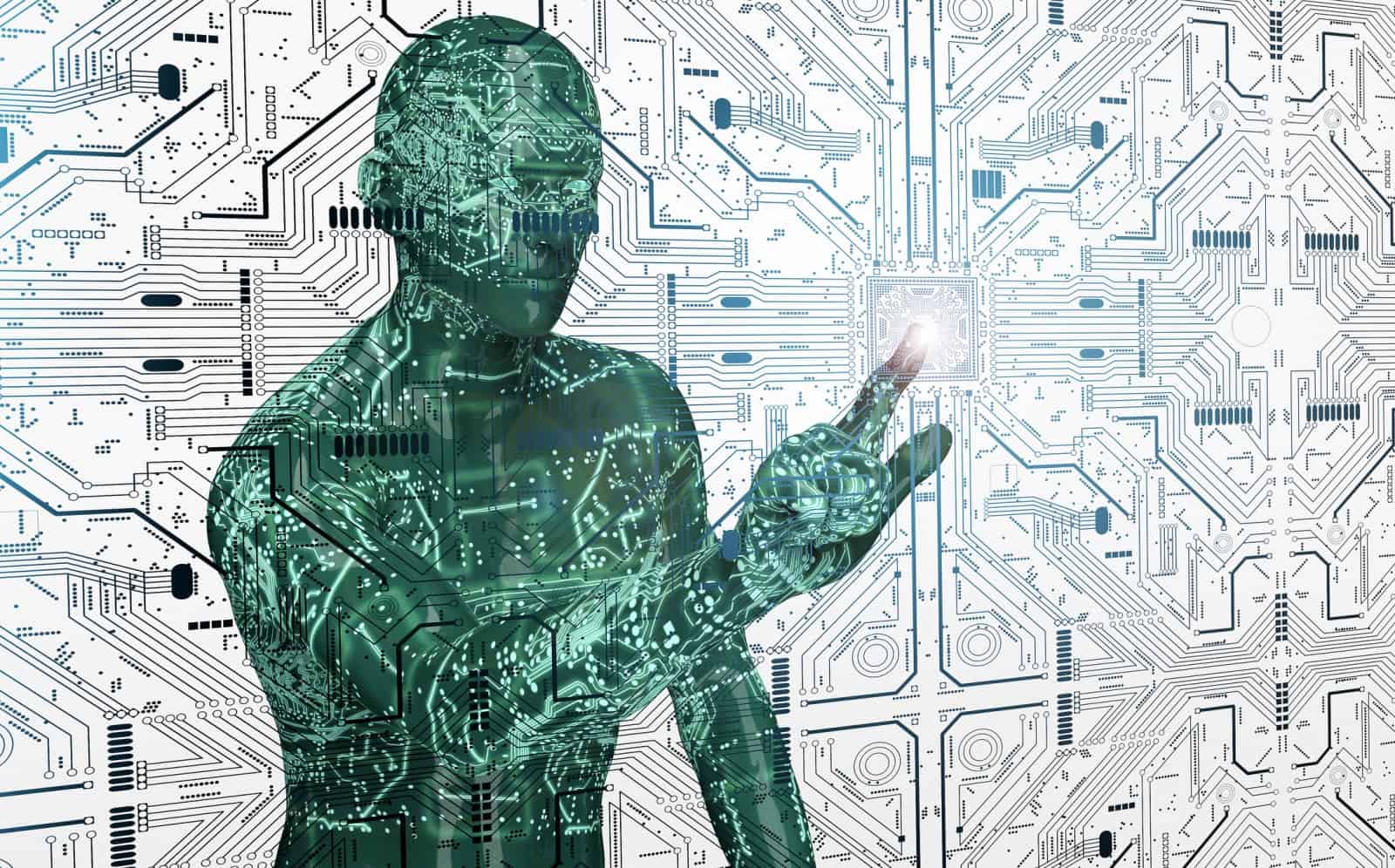 The Fourth Industrial Revolution, marked by disruptive changes in artificial intelligence, robotics, machine learning, nanotechnology, and 3-D printing, will be a game changer not only to business models but also to labour markets in the years to come, with enormous skill additions predicted to be imperative to thrive in the new rapidly changing landscape.

The greater adoption of automation, artificial intelligence and robotics, will be a boon for businesses with an impactful global change. In a recent report by the Future of Jobs, employment opportunities will be created in tune of an estimated 2.1 million in more specialised areas such as engineering, math, architecture and computing attributed to automation. Jobs created will be within the highly-skilled areas primarily suited to scientists and engineers giving greater pressure for companies and countries to find new talent and train employees to use digital and automation tools promoting the digital workplace culture.

The world is preparing for a digital change and the top nations running the race to finish at the top levels for robotics and artificial intelligence are Germany, Singapore and South Korea. According to the Automation Readiness Index: Who Is Ready for the Coming Wave of Innovation report based on a newly created index by The Economist Intelligence Unit, rankings of 25 countries are determined on 52 different category indicators like labour market policies, innovation environments and education policies.

The other countries in the top list include Japan, the US, Australia, Canada, Estonia, France, and the UK. The Republic of China often thought of as a leader in robotics and AI space was ranked No. 12 on the list. Of late massive investments have been made by countries on AI and robotics research to beat each other in the race to finish. The report asserted that South Korea and Japan have spent hundreds of millions of dollars towards public and private sector organizations. On the contrary, in Germany, much of the digital spending is dedicated to the Internet of Things research, data analytics and manufacturing sector.

Investment patterns change from the structure of economies, there is still a large gap separating high-income countries with those from middle- and lower-income brackets. Lower income countries that have agriculture-based economies are less exposed than middle-income countries hosting startups and giants who have embraced technological change.

Another benchmark pointing to the countries running top and struggling behind come from the World Economic Forum’s Global Competitiveness Report that takes a look of 98 indicators across 140 countries to determine the overall ranking of countries in the global ease of doing business. Each indicator deploys a scale from 0 to 100, to signify how close an economy ranks in global competitiveness. The rankings are based on indicators organised into 12 pillars, such as infrastructure, health, skills, institution and financial systems.

The 2018 rankings released by the World Economic Firm used a new methodology to fully capture new emerging dynamics fuelling the global economy like diversity, reskilling, workers rights and press freedom, with 1 being the least score and 7 being the highest possible score to determine which countries are best or worst prepared to tackle technological changes. When the scoring results were out, no country scored over 6.0, however, Finland was the only country reaching the top score and claimed the number one position. The US took the second place with 5.7, and a host of countries were placed within the 5.0 range. Out of the 137 countries analysed and ranked in this sub-index, only 15 managed to score a 5.0 and over, indicating an increasing skills gap in the workforce. Countries that stood at the bottom are some of the poorer nations, where poverty is still prevalent and development is still a fancy.

The Ease and the Bottom of Doing Business

While Finland stays on the top, followed by the US, India’s favourable demographic has earned it a rank of 58 among 140 countries in the World Economic Forum’s (WEF) latest global competitiveness index. While India’s current ranking is 18 places down from last year (#40), the WEF has clarified that the 2018 index is based on a number of new factors such as labour rights, workforce diversity, disruptive businesses and e-governance. India’s stronghold is the largest gain among all G20 economies making the country a leader among the South Asian economies. Indian companies can access the third largest market in the world, credits to the rich demographic yields, the country lies in the bottom 20 countries in, trade tariffs, female participation in the labour force and terrorism incidence.

The emerging technologies are here to stay and sooner a country adopts, the richer dividends it can earn catapulting its economy to new heights never seen before.

Building a Career in Business Intelligence

Why India Trails Behind in Adopting AI for Education?

The Threat of Misusing Stolen Card Data: An Introduction to Carding Attacks