Where Does India Stand in Autonomous Vehicles? 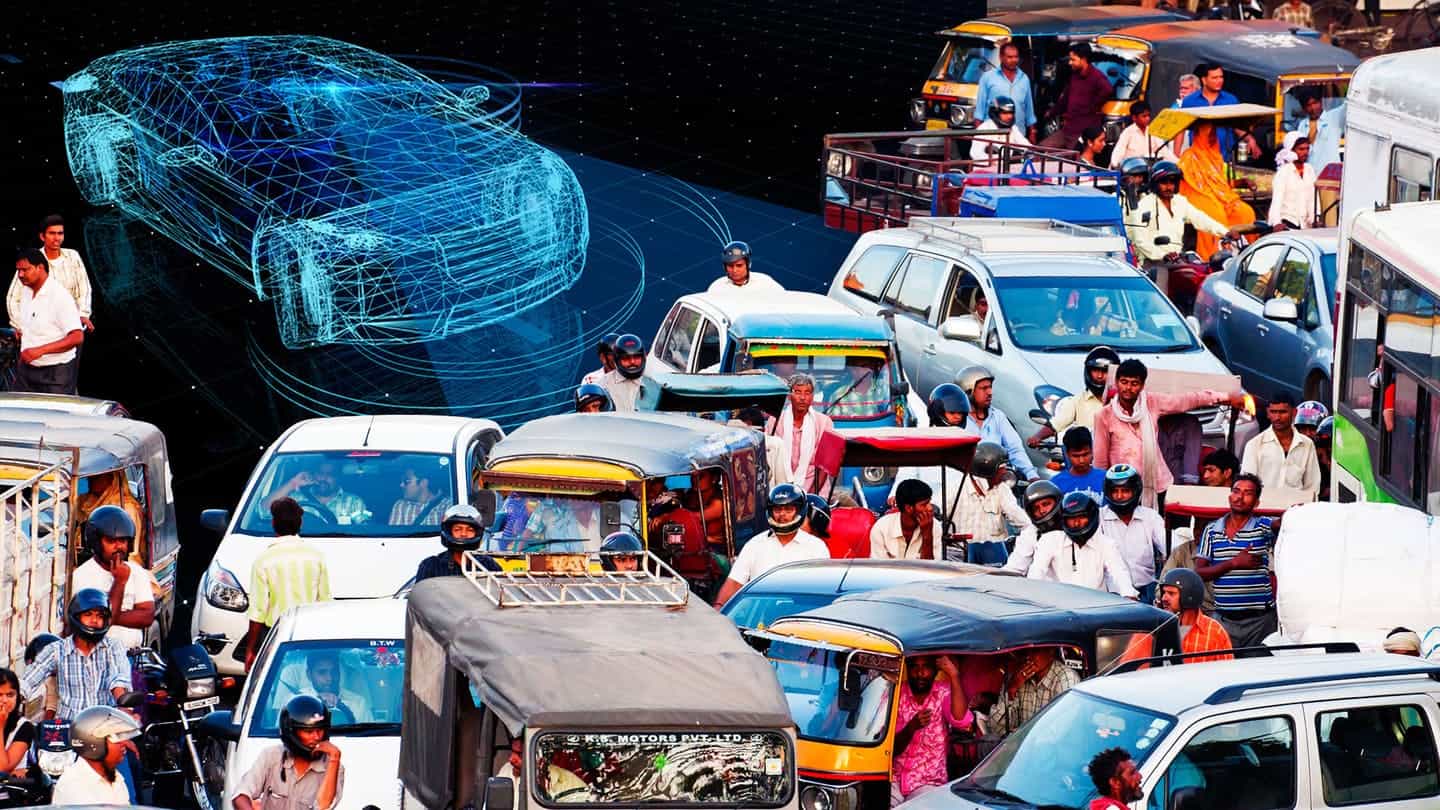 In recent times, the race towards making Autonomous Vehicles (AVs) or self-driving cars have taken a big leap as several automotive players, and tech giants are investing huge capital on it. Many of them even have already begun test trials in countries like the US, Germany, UK, Japan, China, among others. Unlike its global counterparts, the Indian automotive sector seems slowly towards it.

It is undoubtedly that the Indian automotive is one of the largest industries in the world. In India, GDP account for about 7.1%, and it’s a major contributor to manufacturing, job creation, exports in addition to foreign inflows.

Challenges for AVs in India

Almost two years back, the then road transport and highways minister Nitin Gadkari said autonomous driving will not be allowed in India because the government is not going to promote any technology that comes at the cost of jobs. The country has 40 lakh drivers and there is a shortage of 25 lakh drivers, and that driving skills can provide employment, failing which jobs of 1 crore people would be at stake, he added.

That’s why major foreign automotive players do not see India as a favorable market for AVs. Another key obstruction in the country for AVs is poor road and transport infrastructure that leads to most road accidents and deaths. However, these challenges have not discouraged Indian automotive players like Tata, Mahindra, and many tech startups from working on the AV technology.

Indian motor vehicle rules will also be a challenge for AVs as the Indian Motor Vehicles Act, 1988 do not currently allow fully automated systems in the country. So, before AVs become a common sight on Indian roads, the automotive players and the lawmakers should be adapted to address the multifaceted regulatory, legal and privacy issues that AVs will pose.

Opportunity for AVs in India

Earlier this year, Mountain View, CA-based company Intel chose India for its automated driving solutions, with starting to gather data on traffic patterns, roadside behavior and infrastructure conditions in the country. The company plans to utilize the data collected to create algorithms that could be used in India along with overseas to promote automated driving.

In the country, however, autonomous mobility will probably mean robotic tractors rather than robotic cars as tractor maker Escorts is developing level-2 autonomous technology, providing tractors the ability to auto-steer and leverage geo-fencing through the global positioning system (GPS), the first prototype of which is demonstrated in mid this year.

On the other hand, Mahindra & Mahindra, in April last year, also showcased a semi-autonomous tractor and divulged plans for a fully-autonomous one in the coming years. The company, which is now the largest tractor manufacturer in the world by volumes, is planning to take farm mechanisation to a whole new level.

Furthermore, companies such as Ati Motors seeks to leverage autonomous technology to service heavy body that needs to dock at a series of assembly stations. In this line, the company is developing an autonomous cargo vehicle that will run inside large factory complexes. Its solution can instantly replace a trolley carrying heavy parts that are moved from one place to another, either by humans or a manually operated tug.

In a nutshell, people cannot dismiss the advantages of technology. But AVs in a country like India would mean better road and transport infrastructure, town planning, network, and advanced wireless connectivity.