Human Workforce Susceptible to High Level of Robot Density in US 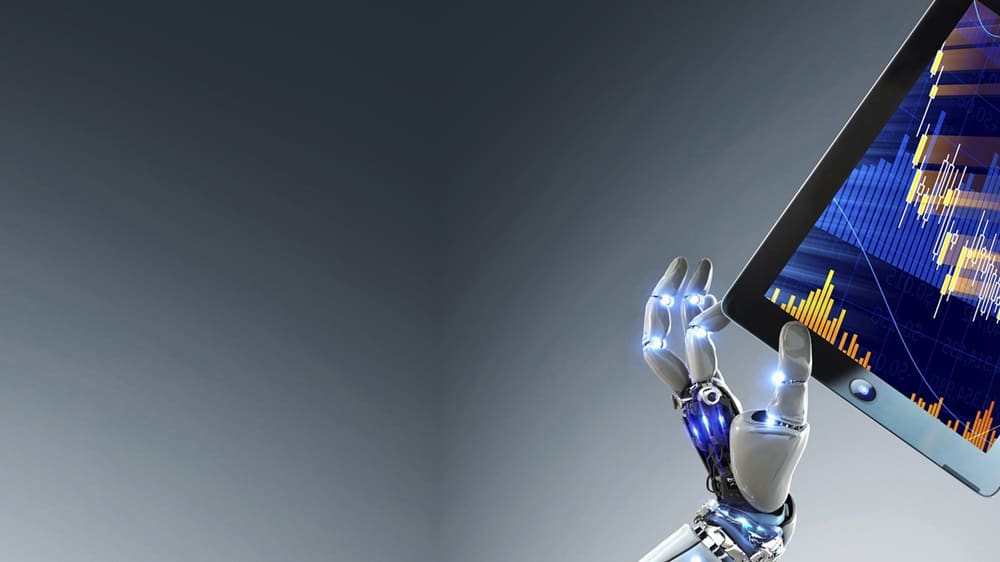 The year 2019 witnessed a great robot sale in the US market. It reached a new peak of around 38,000 units. As of now, the robot density in the US manufacturing industry is more than China.

All thanks to the rising trend to automate production in both domestic and global markets. The food and beverage industry with 64 percent and plastic and chemical industry with more than 30 percent experienced the highest growth in robots.

According to Junji Tsuda, President of the International Federation of Robotics, “The North American countries (United States, Canada, and Mexico) represent the second largest operational stock of industrial robots in the world after China.”

Therefore, it is quite evident that these robots are replacing human labor owing to their advancements and efficiency. Its impact since the Great Recession has increased, but in certain areas of the country it is only affecting a particular segment of workers.

A CNBC report citing significant revealing of a recent report from The Century Foundation said that the Midwestern states such as Michigan, Ohio, Indiana, Illinois and Wisconsin witnessed the sharpest growth in robots being used in the workplace from 2009 to 2017, and these areas now have the highest levels of “robot intensity” in the country. Notably, robot intensity stands for the number of industrial robots per 1,000 human workers.

Let’s explore some of the major highlights from the report:

• The regions that have the highest robot intensity are home to some of the largest manufacturing industries in the US. As robots and other automated machines can do physical and laborious routine work at a fast pace and in high volume, the automation has been proven to highly affect the factory and production jobs.

• Although there are around 0.34 robots per every 1000 workers nationwide, the number varies as per the city. Here is the list of major cities and metro areas that possess the highest concentration of robots compared to human workers in the workplace.

• The authors of the report said, while the usage of robotics to automate work is upsurging, its impact can be either favorable or unfavorable for humans. Its likeliness depends on the types of work they do and how such automated machines can possibly enhance their jobs.

• William Rodgers, co-author of the report and professor at Rutgers University tells CNBC, “Our evidence does not mean an individual will lose their job. Our estimates identify the odds or risk of a robot potentially displacing or having a positive impact on employment and wages. Many factors inside the company will ultimately dictate the outcome.”

• It has been found that robots had the biggest negative impact on workers in manufacturing, where there are about two robots for every 1,000 human workers. The younger manufacturing workers who were between the age of 16 to 24 years and did not attend college experienced the biggest decrease in job opportunities and wages due to increased employment of robots at the workplace.

• However, apart from manufacturing, robots tend to improve the number of job opportunities for others. We can be optimistic about the fact that workers displaced by robots, can find jobs in other industries with higher wages and salaries.

• According to Rodgers, the adoption of robots could have had a stimulating effect. It can increase workers’ productivity owing to the wages that may have increased as well.

• Rodgers notes that, as the employment of robots at the workplace will continue to grow, both workers and employers need to continuously adapt to new lines of work.