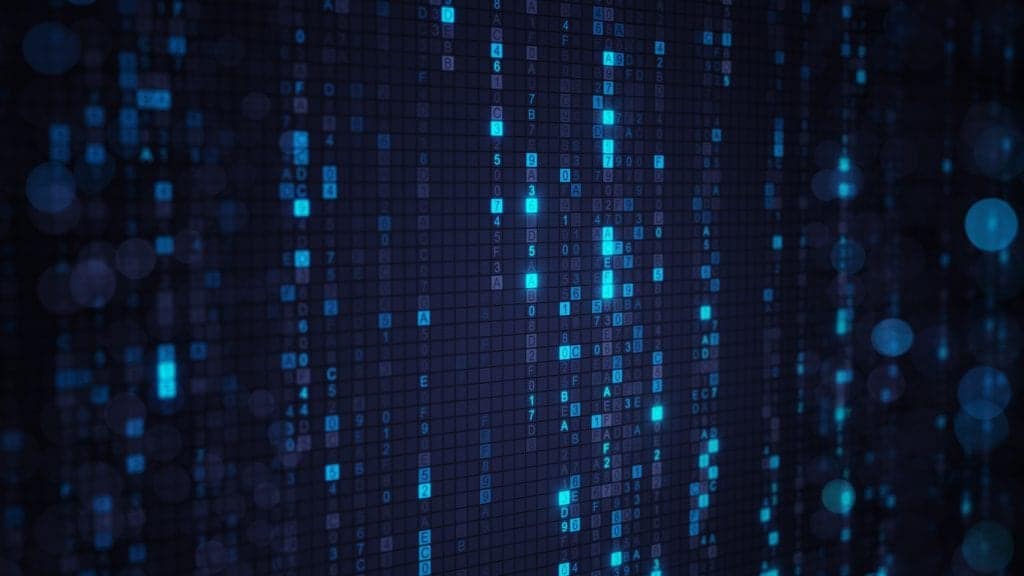 Vale is one of the world’s largest mining companies committed to transforming natural resources into prosperity and sustainable development. With over 124,000 employees, the company is based in Brazil and has offices in 30 other countries.

The mining company wanted to restructure its work processes to enable employees to achieve their best productivity levels. Vale’s employees had to complete many administrative tasks like – registering of invoices that do not reside in the jurisdiction of their work. Subsequently, the company faced the loss of human capital as these workers were not utilized for their experience and knowledge. The company turned to RPA as a way for FTE’s to work alongside bots which would allow staff to focus on the traditional work while the Digital Workers handled the mundane and repetitive work.

Vale started its RPA journey at a small scale with experiments on smaller tasks requiring minimal resources. It targeted processes in finance and in their back-office, which required a lot of manual and repetitive work. Post automation implementation, Vale quickly noticed an increase in employee satisfaction. The workforce was now able to focus on more work that required ingenuity and expertise.

Vale chose to work with Automation Anywhere as a strategic partner owing to their local presence in Brazil. With Portuguese-speaking CSMs, the company could rely on RPA support and made them feel that Automation Anywhere was investing its resources in LATAM to ensure the continued success of its customers in the region.

As automation was not prevalent in the country, there was a lack of resources for them. However, using Automation Anywhere’s services, within a few months, the first bot went into production. At present, there are more than 1,000 bots in production with more than 350 automation processes.

Vale has successfully implemented RPA within the corporate functions of the company and now desires to focus on expanding automation to its primary operations. The company plans to showcase RPA capabilities and assess how automation can support people working in mines, logistic rails, ports, shipping, and other areas of the core mining in their daily routines.