Can We Achieve Early Earthquake Prediction And Warning? 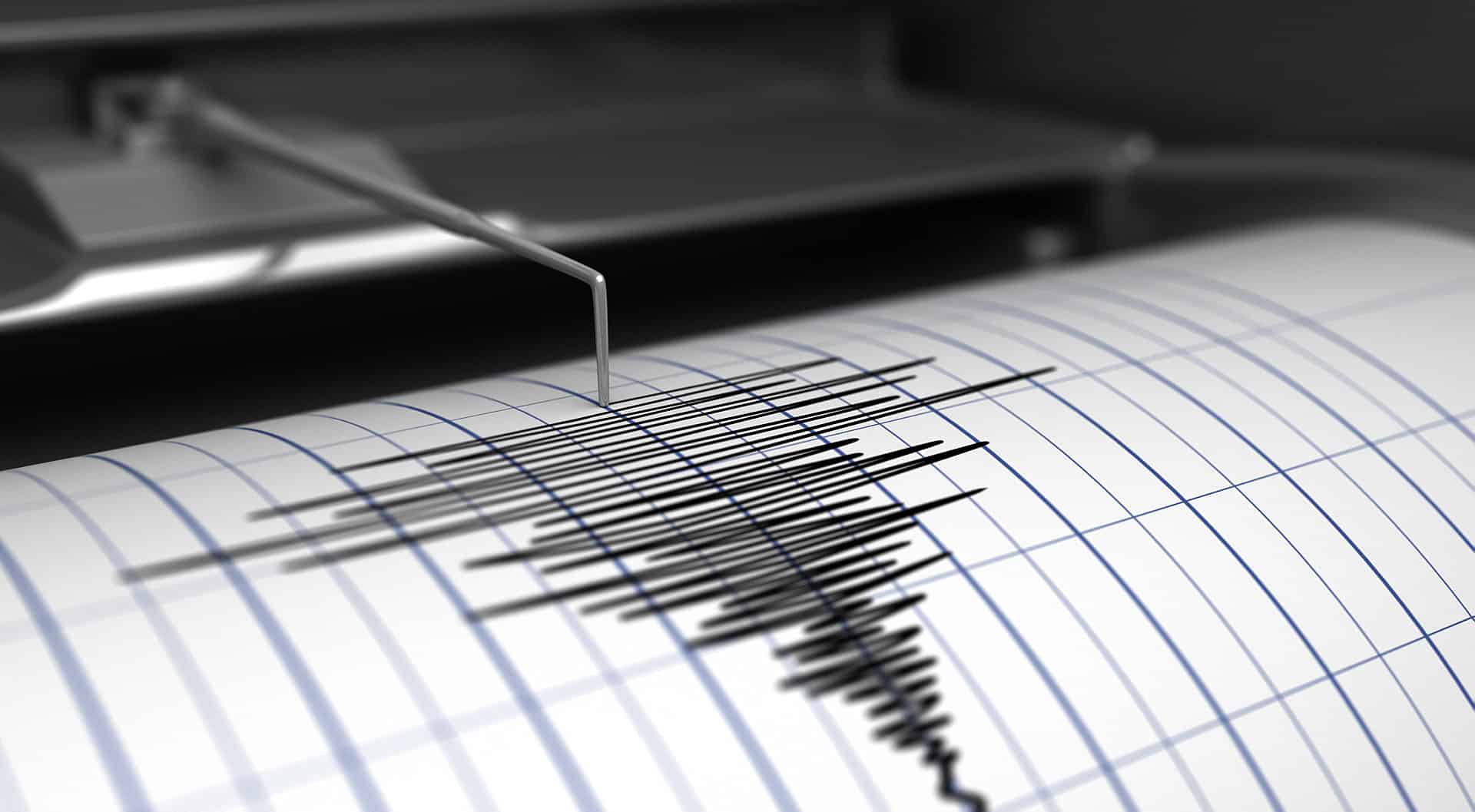 Earthquakes claimed thousands of lives every decade. Can modern technologies like AI and machine learning help in issuing early warnings for a potential earthquake?

Of all-natural calamities, earthquake is the one which is most hard to predict. Even if a man succeeded in doing so, his predictions are vaguely based on the behavior of animals’ minutes before the seismic waves hit that geographic region. However, with artificial intelligence algorithms can help us in receiving early warnings of a potential earthquake and be prepared accordingly. Using machine-learning models, seismologists can analyze hordes data on thousands of earthquakes. This method also beats the standard methods used for predicting the location of aftershocks.

Predicting earthquakes is a complicated task. The Geological Survey says that scientists have not predicted a major earthquake earlier. Instead, they can only estimate the likelihood of one occurring in a specific area based on data on the frequency of earthquakes a certain number of years. “It is always around the corner; we never know when it’s going to happen,” said Dr. Angela Chung of the University of California Berkeley.

Last year on 17 October, UC Berkeley launched a first earthquake warning app to the public with California Gov. Gavin Newsom. This free app, ‘MyShake’, can provide seconds of warning by delivering alerts to people’s cellphones before the ground starts to shake from a nearby quake. The announcement was made on the 30th anniversary of the 1989 Loma Prieta earthquake, a magnitude 6.9 quake that damaged or collapsed buildings, overpasses, and bridges from Santa Cruz to the Bay Area and led to 63 deaths and 3,757 injuries.

MyShake delivers alerts from the ShakeAlert Earthquake Early Warning System operated by the U.S. Geological Survey that utilizes data from seismic networks in California, Oregon, and Washington. ShakeAlert calculates preliminary magnitudes and then estimates how strong the shaking will be at a user’s location.  It does this by detecting the first seismic waves, called P waves, from a quake, which travels faster than the much more damaging S waves. The farther you are from the epicenter, the higher the delay between P and S waves and the more advance warning you get. The app sends out a warning that reads, earthquake! Earthquake! Expect shaking. Drop. Cover. Hold on.”

The app got its first real-world and real-time test usage on 17 December, 2019 when a 4.3 magnitude quake struck in a very remote area under the Central Coast mountains. Nearly 40 people receive warnings as soon as the app received initial magnitude reading as 4.8. “Nobody knew the 6.4 was a foreshock,” says Chung. “Then we had the 7.1, and that is the mainshock.”

She continued stating, “Pretty much every time there’s a major event, we learn something new from our system. So, we’re continuing to update our system as we get these new earthquakes as things happen, and we’re making the system better every time.”

Although aftershocks and earthquakes have a chance to be detected, swarm earthquakes do not present much of a chance. There are many infamous examples of such incidents. There’s an ongoing earthquake swarm around the town of Cahuilla, about 20 miles east of Temecula in Riverside County, that started in 2016 and is moving westward and getting shallower, probably triggered by the movement of groundwater. As fluid fills a fault zone, it makes it easier for slabs of rock to slip. But it’s not particularly close to any major faults.

While swarms generally do not pose much threat, they are very erratic. Scientists often describe swarms as mysterious and elusive. Each one is unique. They tend to happen where the ground is warm—near volcanoes, for instance. The consensus is that earthquake swarms are a byproduct of other geological processes, scientists said, including the movement of water, magma or gases underground and aseismic slip, the creeping movement of faults too slow to cause shaking. Hence there is a possibility that these swarms can trigger a major earthquake someday, especially the ones near major fault lines like the San Andreas.

According to the Berkeley Seismology Lab, the San Ramon Valley generated 4,000 swarm quakes over five months in 2015. Though it was harmless, it is in close proximity to the Calaveras Fault, which caused an earthquake of magnitude 7, along the East Bay’s Hayward fault in 1868.

Dr. Chung and her team’s AI system scanned earthquake recordings, logged the time the temblors occurred, and pinpointed their locations. The software detected more than 22,000 earthquakes ranging from magnitude 0.7 to 4.4. They were mostly tiny and imperceptible, both to humans and less-sophisticated methods of analysis, according to the authors. The analysis, described in a study published this month in the journal Science, could help scientists better understand the complex set of dynamic processes underground that culminate in earthquakes, seismologists said.

In 2018, a team of researchers from Harvard had also carried a study on using AI. Using AI and machine learning, they tried to crunch vast amounts of sensor data and apply deep learning to make more accurate predictions. The unique aspect of this research was the addition of the von Mises yield criterion into the AI’s algorithms – a calculation that can predict when materials will break under stress. This resulted in better results in prediction. This AI system clocked 0.849, which currently in use Coulomb failure stress change model notched 0.583.

Meanwhile, work is still in progress on using AI and machine learning to predict or issue early warning on earthquakes, thereby saving lives. Seismologists are more open and curious about employing modern technology for the same.