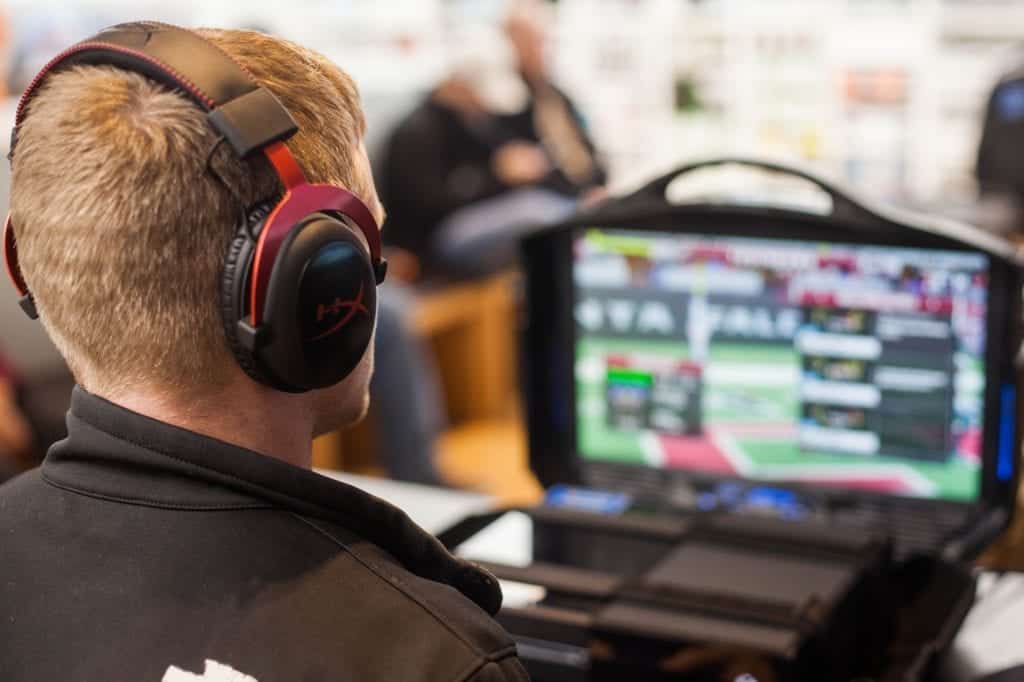 In 2019, businesses aren’t the only ones utilizing big data to boost performance markers: NFL franchises are looking far beyond the numbers on the backs of jerseys into the data that reflects team strategies, trends, talent acquisition, and play calling tendencies. It’s no longer enough to simply track trades, follow injury reports, and draft observational scouting reports on players. The game has become faster and exponentially more complex than it was decades ago. Players are training differently, eating differently, and studying in new ways the information they’ll need to master to succeed.

In short, the game has evolved from checkers to chess, and with it, so have the methods of preparation and of measuring and tracking performance, production, and player/team tendencies. That’s why teams such as the Super Bowl LIV odds-on favorite New England Patriots are turning to data analysis to learn about their opponents and to architect the most efficient and effective game plans for on-the-field success and off-the-field training regimens. Hitting the weights and learning the playbook are now elementary study in the academy of elite NFL stardom—but there’s so much more to know.

Teams like the Patriots and other elite teams consistently find themselves in Super Bowl contention because they examine statistics much more complex than yards rushing, sacks per game, and completions per attempt. Thanks to tools such as NextGenStats—which tap into high-tech sensors on the field and embedded in player equipment—teams are now able to explore data for every scenario imaginable (from concussion potential to play calling trends to to performance data), providing a more complex, objective, data-driven tool kit that facilitates game planning beyond the realm of chalk board Xs and Os.. For example, teams can locate data revealing something as specific as the cushion that a specific team’s defensive backs give receivers at the line of scrimmage and then strategically implement receiver routes and pre-snap motion to take advantage of such tendencies. On defense, teams can use such data to change their own schemes, adjusting the frequency of press coverages and the personnel for specific player matchups. 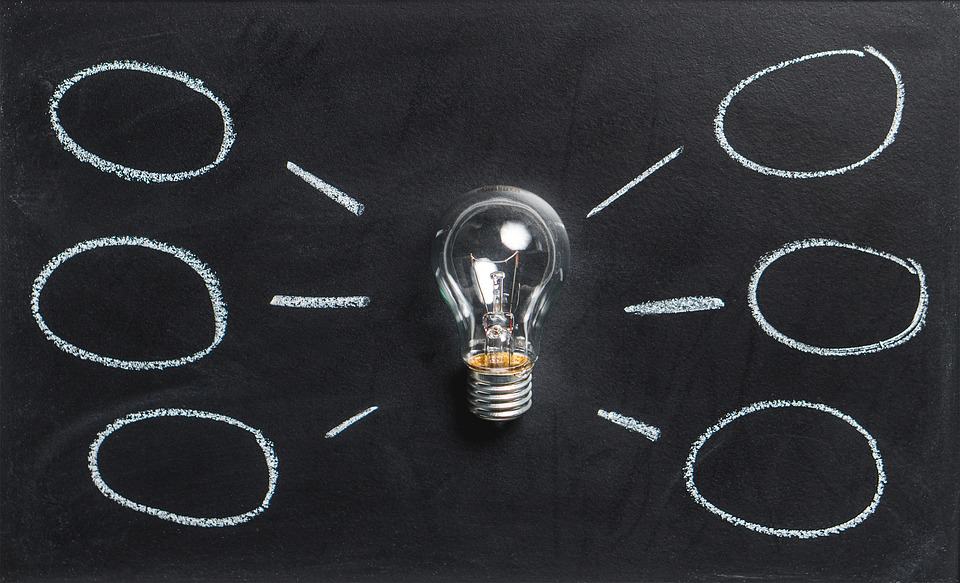 Other NextGenStats Data Includes Such Insights As:

And this trend in analytics is far from over. In fact, the NFL is hard at work grooming the next generation of data analysts and statisticians, recruiting the best and brightest college students to compete in their inaugural Big Data Bowl, a competition that pushes programmers to find new and more efficient ways to track and assess such data. Finalists earned a chance to share their efforts at the 2019 Scouting Combine.

The ultimate goal is to get this complex data into the hands of GMs and coaches in the form of digestible and easily-communicable terms that can then be translated for players and put into practice on the field. When plays unfold in a matter of seconds—and when hesitation often equals loss of yards, losses of critical games, or potential player injury—team management understands that, however complex the data, players must be able to learn, retain, and execute schemes based upon these very complex data sets. Not only are teams using big data to solve problems of strategy, they’re also using it to learn about and minimize risk of injuries, especially concussions. This, of course, means that data not only needs to be accessible for players but also for training personnel on the sidelines, particularly as standard injury protocols are being scrutinized with more vigor than ever—and because the NFL has so much at stake under the weight of such scrutiny. 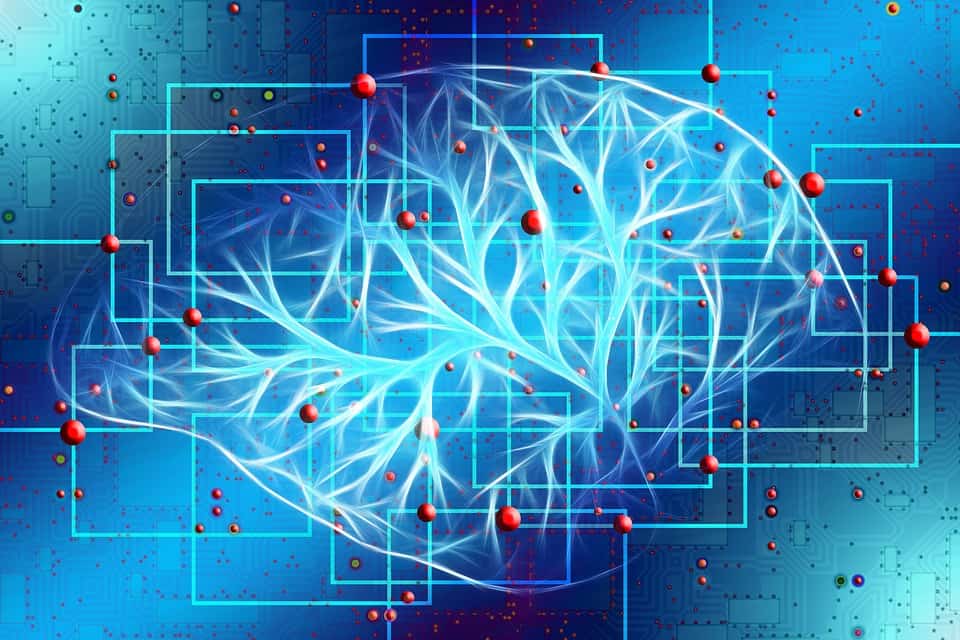 This translation of performance and health indicators is no easy task. That’s why a new generation of computer-savvy, data-driven, and innovative minds are being taken under the NFL’s wings: to fill the gaps and to present the intricacies of big data in a language fluent to professional athletes whose expertise and passion lies in performing at a high level and showcasing their physical talents on the field, and to sideline personnel whose jobs it is to see that players remain healthy during and after their years on the gridiron.

While it remains to be seen if computer-driven analytics will take the place of flesh-and-blood scouts, trainers, and coaches who call the shots in today’s NFL, one thing seems to be certain: big data has a permanent place in the playbook and doesn’t appear to be going anywhere any time soon.

QualityKiosk Launches Mobile One, a Lab-as-a-Service Platform For Digital Testing