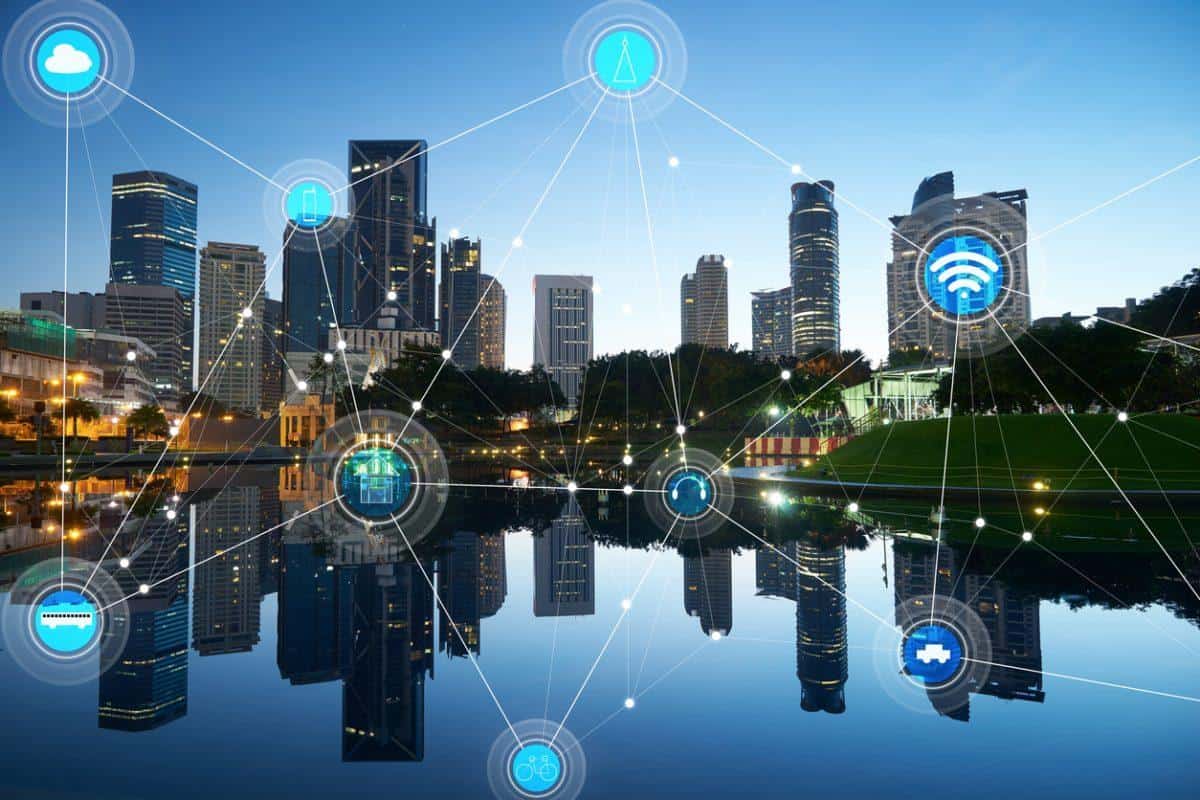 Technology is changing fast in the world of today and the business sectors are rapidly adopting the latest technological advancements in order to streamline their process and maximize their profits. Apart from other innovations and inventions, ‘Big Data’ and the Internet of things’ or IoT are two major technological enhancements that are being looked upon with great hopes and aspirations in the entire business universe.

In simple terms, IoT is a technological infrastructure that connects various electronic devices with one another through data transmission. In a way, it may be said that it is a major step towards getting our world smarter with more gadgets, machines, and devices connected in a smart and data-based manner. As a matter of fact, even simple devices and gadgets such as wristwatches, bathroom, geysers, kitchen appliances and even domestic electrical equipment may be made smarter and intelligent with the help of IoT without having any computer-based infrastructure to exist in place at the premises.

According to industry studies, only 12 million RFID tags that are used to capture data and track the movement of objects in the physical world with the help of embedded chips were sold in 2011 across the globe, while the figure is expected to cross the mark of 209 billion by 2021.

Similarly, the overall number of IoT devices connected to the Internet worldwide today is said to be around 13 billion, which is being projected to touch the figure of 50 billion by 2020.

IoT infrastructure inherently has many devices and appliances equipped with microchips embedded inside them, all of which are connected with one another with the help of wireless networks. These networked devices exchange a lot of data among themselves and also with the main server wherein the applications driving and controlling them both sends and receives data back from them, thereby exerting firm control upon them.

For example, the bugs and discrepancies being encountered by the users of these connected devices will have to be addressed by developers, and for doing that, data gathering is very important. Also, in order for these connected devices integrated with the IoT function properly and seamlessly, it is imperative that the central control unit or the application server is able to control each and every aspect of these devices while it is being used by the consumers at the consumer end.

While the high adoption of IoT will definitely make a big impact in gradual growth and inflation of the big data, at the same time big data will play a considerable role in shaping up the future of the IoT. With the help of precise and continuous analysis of the data gathered from the IoT devices globally, the enterprises and developers working up on the IoT technology and solutions will be able to continuously evolve and modify their solutions and products.

Also, as the adoption of the IoT increases across the world in future, the need for capable and qualified IoT Data Analysts will witness a steep rise. According to the IoT expert, Dan Graham, right now, less than 10% of companies realize they need an IoT analytics architect. But as big data is pushing IoT business with an increased vigor and intensity, the demand for data analysis architects who can design both distributed and central analytics for IoT will rise considerably.

This will, in fact, improve the overall user experience both in terms of personal or domestic and commercial application of the IoT devices across the world. Apart from that, by analyzing the sales, marketing and production statistics of the IoT sector, it will be possible for enterprises to be able to improve their business strategies with higher precision, and address the issues being faced to do away with the roadblocks and pave the way towards higher and faster market adoption of the IoT devices and solutions, in each and every part of this world.

IoT will Contribute to Big Data

The adoption of IoT is bound to go through a remarkable surge in the coming years. Eventually, when we will have a lot of IoT infrastructure developed and being used around us in every part of the world, we will definitely see huge database getting populated from the data that will be collected through the connected devices. Over a period of time, this huge amount of data will constitute an integral part of the big data so that the behavior and usage patterns of consumers using those connected devices and the issues being faced by them may be properly analyzed and addressed in order to provide them the desired services with a better and improved proficiency.

For example, in near future, we are going to see a sharp rise in the adoption of the IoT across the healthcare and clinical sectors worldwide. This development will result in widespread data gathering of patient, physician and pharma-related data in huge quantities on everyday basis. This data will be integrated into the big data pool and will be available for the data scientists and analysts to analyze, for arriving at better decisions.

Shantanu Chaturvedi is director of technology at Stepout Solutions. Visualr, a data visualization tool by Stepout Solutions helps in exploring business insights by converting data into information. You can connect with him on LinkedIn to know more about his work.

IoT In Education: How It Works