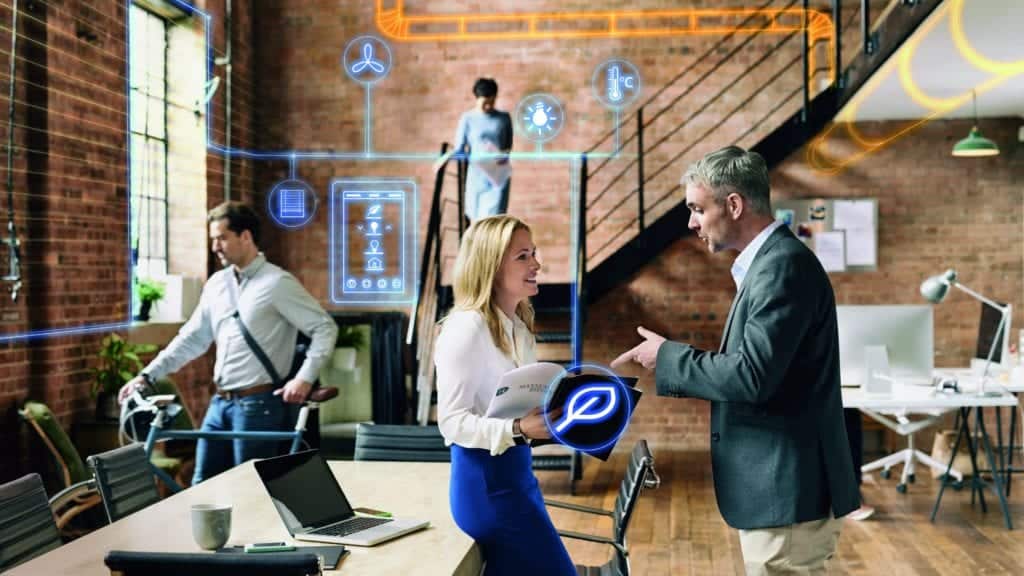 As ‘Change is the only Constant’ in the world, therefore people need to revamp themselves as per the changes. Not only in their personal surrounding but also in the professional system, they need to adapt the changes to sustain competitiveness and progress. The workspace is transforming and both employers and current and prospective employees need to readjust. A major instigator to the conventional form of work system is automation which is creating its impact at a high-geared pace in market.

Reportedly, Kai Fu Lee, a venture capitalist and Artificial Intelligence expert expressed his thoughts over automation and said that he believes that 40 percent of the world’s job will be overtaken by robotic projects with the capability of automating tasks. According to his assertion, white-collar job and blue-collar job professionals will face the repercussions but those who rely on the industry for their livelihood or mere survival could be worse affected.

Additionally, he quoted “Chauffeurs, truck drivers, anyone who does driving for a living—their jobs will be disrupted more in the 15-25-year time frame. Many jobs that seem a little bit complex, chef, waiter, a lot of things will become automated.”

The expert’s comment is not new of course, many industry aces have already quoted their belief that automation could change the entire workforce. But not to neglect the fact that, professional will find new jobs in the novel and fresh surrounding served with artificial intelligence.

On the other hand, there are some experts and tech tycoons including SpaceX CEO Elon Musk who fear the disadvantages of the power of artificial intelligence. They have warned about the disservice of this technology and expressed that this could lead to a negative impact on low-income workers.

How Microsoft is Playing Its RPA Game Right?

US Congress Introduces a Regulatory Bill for Machine Learning Algorithms