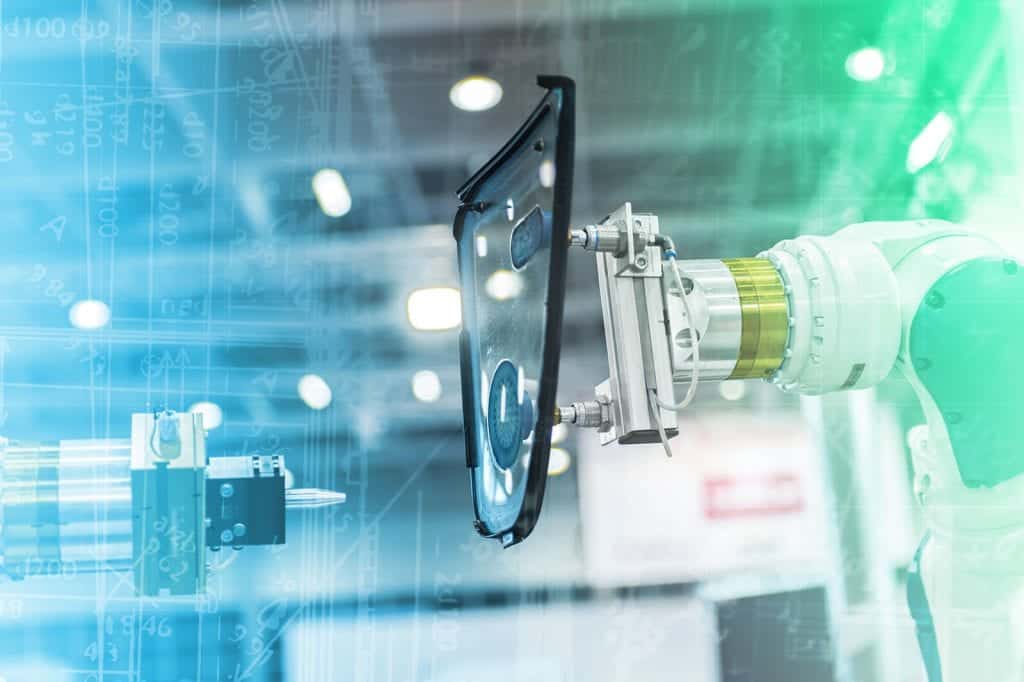 The global sales of robots accounted for $16.5 billion in 2018, where 422,000 robots were shipped globally – an increase of 6% compared to 2017 shipments, according to the International Federation of Robotics (IFR), a professional non-profit. That figure is anticipated to reach 584,000 by 2022.

Category wise, the sales value of service robots for professional use valued at $9.2 billion in 2018, an increase of 32%. In the same period, Logistic systems showed a 53% growth compared to 2017, with a sales of $3.7 billion in 2018. In this field, such as autonomous guided vehicles (AGVs) represent 41% of all units sold, which is followed by inspection and maintenance robots, with 39%.

The Slowdown in Cobots Installation

In collaborative industrial robots’ segment, 14,000 Cobots were installed in 2018, which is 23% high from 11,100 units in 2017. However, the number of units installed is still very low, with a share of 3.24% only, when compared to large industrial robots, the World Robotics report noted.

Considering the report in terms of regions, Asia remains the world’s largest industrial robot market, however, installations in China and the Republic of Korea declined. But in Japan robotic installations increased, providing Asia an overall 1% growth rate. At the same period, China’s investment in robots reached US$5.4 billion.

The report further found the installation of robots in Europe – the second largest robot market – grew by 14%, and gained a new peak for the sixth year in a row. Conversely, in the US, robot installations increased with about 40,300 units shipped, representing a 22% growth compared to 2017. The top five countries – China, Japan, Republic of Korea, the U.S., and Germany – hold 74% of total global robotics installations in 2018.

The automotive sector remained at the top of the largest adopter of robots worldwide, with almost 30% of the total supply last year.

Nearly 80% of global industrial robot installations in the automotive industry were in China with 39,351 units, Japan (17,364 units), Germany (15,673 units), United States (15,246 units), and Republic of Korea (11,034 units). In India – the world’s fourth-largest vehicle producer by OICA’s production statistics – just about 2,100 industrial robots installed in its factories.

According to the IFR report, the electronics industry was about to surpass automotive but the global demand for electronic devices and components substantially decreased in 2018. The decline in robot installations in electronics recorded by 14% from 122,000 units in 2017 to 105,000 units last year. However, it is stated that the U.S.-China trade crisis may affect this customer industry, as Asian countries are leaders in manufacturing electronic products and components.

The report also revealed that almost 80% of the total installations in this category came from three countries – China where the robotic installation was 43%, Korea (19%), and Japan (17%).

AIOps: The integration of AI and IoT

Why Is Speech Recognition Seeing A Sudden Spike During the COVID-19 Pandemic?