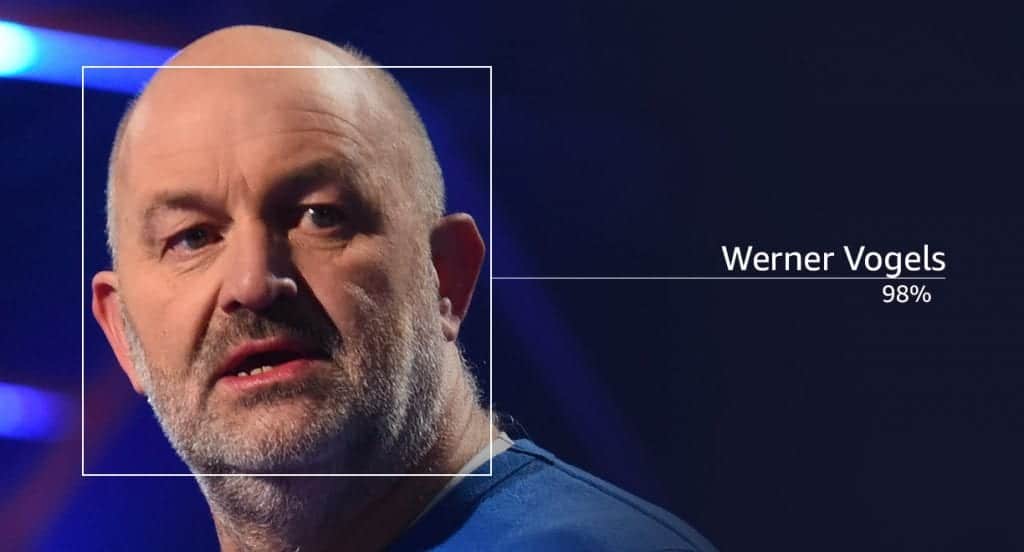 The tech giant Amazon has announced that its facial recognition system can detect the emotion of “fear” just by reading an individual’s face. The software is known as Dubbed Rekognition which offers a descriptive range of tools for face detection. The software also analyses the subject and recognizes in images and videos. According to the company, it has improved emotion detection accuracy for – “Happy”, “Sad”, “Surprised”, “Disgusted”, “Calm”, “Confused” and now “Fear”.

Besides accuracy and functionality improvements, the company has introduced updates to its facial analysis tool to enhance the accuracy of spotting genders.

On one hand, the facial recognition enabling fear detection can practically leverage security use cases, it also possesses the threat of branding innocents as culprits. Additionally, it has the potential for discriminatory and racial biases as machine learning technology can only be as “nice” as the data it learns from.

The facial recognition technology has become a subject of a burning debate among civil liberty groups and lawmakers. Such experts have raised their concern regarding false matches and arrests while comparing the need for public safety.

This AI-enabled facial recognition can be considered as remarkable development of smart-tech but stayed under repeated criticism for a while now as it has matched 28 members of Congress as criminals erroneously.

Reportedly, Amazon’s home surveillance company Ring is supervising law enforcement on different means of convincing residents to share footage obtained from the camera without any warrant.

Even if these technical problems can be solved the question remains the same – Can we trust organizations counting governments to leverage facial recognition responsibly.

The Ethical Dilemma of Amazon

The software has gained further criticism owing to its employment by law enforcement agencies in the USA which has led to some police departments worry that its usage would cause surveillance issues.

Oregon police officials’ emails quoted that – “Even though our software is being used to identify persons of interest from images provided to the [sheriff’s office], the perception might be that we are constantly checking faces from everything, kind of a Big Brother vibe.”

For its part, the tech giant hasn’t acknowledged if it has partnered with US Immigration and Customs Enforcement (ICE) to use Rekognition. But as per American Civil Liberties Union’s email, the Amazon did pitch that its technology stimulating massive backlash from human rights advocates and its staff.

The Union has also warned about the abuse of technology and urged the company to stop its selling to governments.

However, the intended goal of the technology is mass surveillance. Restating the usage of these AI-powered tools in the real world, Amazon said – “Our quality of life would be much worse today if we outlawed new technology because some people could choose to abuse the technology.”