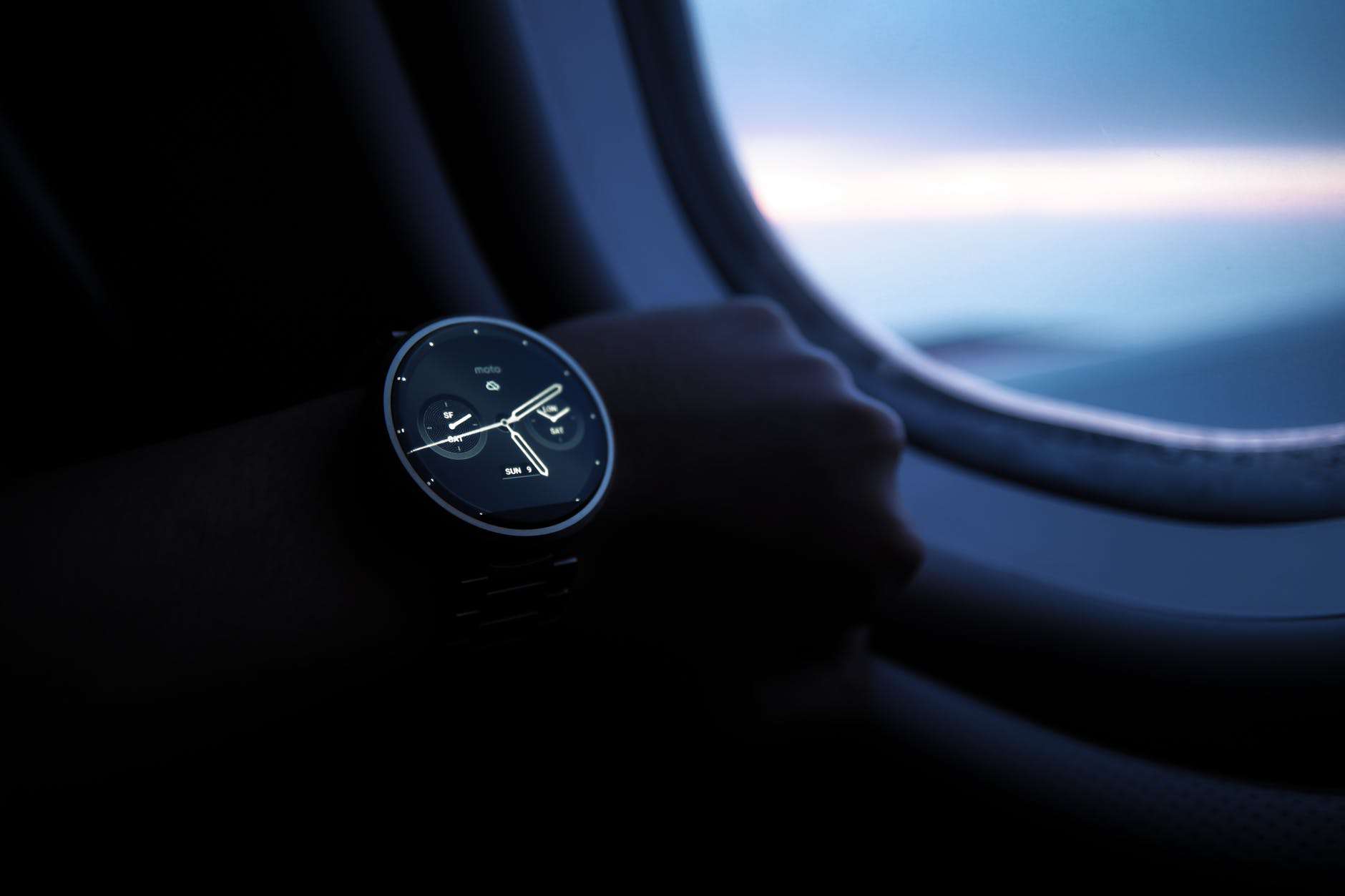 In this tech era, every business wants to go digital. For serving the purpose, numerous technologies have evolved, aiding far more than a proposed requirement. The technology platforms are not only cost-effective but also long-term and agile solution providers.

The Internet is the backbone of the technical revolution. The Internet has made the world really closer. Thanks to the tremendous accessibility of the internet and the supported tech gadgets. Here the Internet of Things (IoT) companies come into the picture. The reason being billions of connected devices means billions in revenue for these companies. Here we have got some of the best options, which are moving on the wave.

Amazon web services established in 2006, is a subsidiary of amazon.com. The company is headquartered in the United States. The service is well known for its large customer base, right from individuals to companies and governments. AWS offers a range of platforms, including Amazon Kinesis, Amazon S3, Lambda, Amazon Machine Learning, and Amazon DynamoDB assisting to build IoT applications.

The company AT&T is originally named as ‘American Telephone and Telegraph’ found in 1885. The firm is american multinational business which is world’s largest telecommunication business, headquartered in Texas. The biggest asset of the company is the, IT infrastructure having all spread across the globe. It has had many partnerships with other companies including Cisco, GE, IBM and Intel, and is trying to be the common network provider to connect all of these devices.

Intel the name is itself enough. The company is a chipmaker established in America. Intel has a wide range of IoT options, from the extremely energy efficient QuarkSoC X1000 to Xeons. The Intel IoT platform is a scalable model connecting devices with one another and delivering that data to the cloud.

Microsoft is yet another vast jackpot to enclose. The company was founded in 1975, and since then the group has not looked back. The success milestones of the group are being added since then. In May 2016, Microsoft acquired Italian IoT startup, Solair, thus by delivering services related to IoT projects across the manufacturing, retail, food and beverage and transportation sectors.

The Royal, British automotive manufacturing firm Rolls Royce uses IoT powered sensors in its jet engines to keep an eye on performance. Actually, IoT is not a Royce’s cup of tea, and so Rolls Royce relies on Microsoft’s Azure IoT Suite and Cortana Intelligence Suite to spot issues and endow with insights back to airlines.

Fujitsu is a big player in the market of IoT offering services in smart utilities and energy, smart manufacturing, transportation and logistics, and retail. It also works in the analytics market to help various firms with their respective analytics. Fujitsu is having tremendously well established IT infrastructure to enable it to be competent.

IBM is well known for its global existence in IT sector and related services. The firm has also proven its credibility in IoT by deploying messaging platform for machine to machine (M2M) data named MessageSight, enabling Blue Mix, a development platform for apps that can manage IoT data collection and analysis.

The South Korean company has a huge customer base globally. Now, the big fish has decided to develop its own IoT infrastructure equipment like IoT gateways and low power wide area technologies having a consumer IoT division using unlicensed spectrum. The service is currently in operation by the name of Samsung Smart kit.

SAP is well recognized for the ERP solutions it provides. The suite allows its consumers to gain real-time insights from the data collected from various sources. The platform also allows third parties to develop IoT applications via open APIs. The cherry on the cake being, SAP launched Leonardo in January 2017 as an impartial IoT platform.

Dell has now entered officially into the IoT business. Initially, Dell used to deal with computers and related hardware only. In October 2017, Dell declared a specialized IoT division, to be headed up by Ray O’Farrell, aiming with offering customers package of hardware, software, security and consulting to get their IoT projects up and make them breed.

Hope, we have made a short and informative introduction with the market leaders in IoT. The world is moving a step ahead on every single day, and IoT certainly has the potential to help your business to pace up. Let’s try it and shake hands with a brighter tech era.